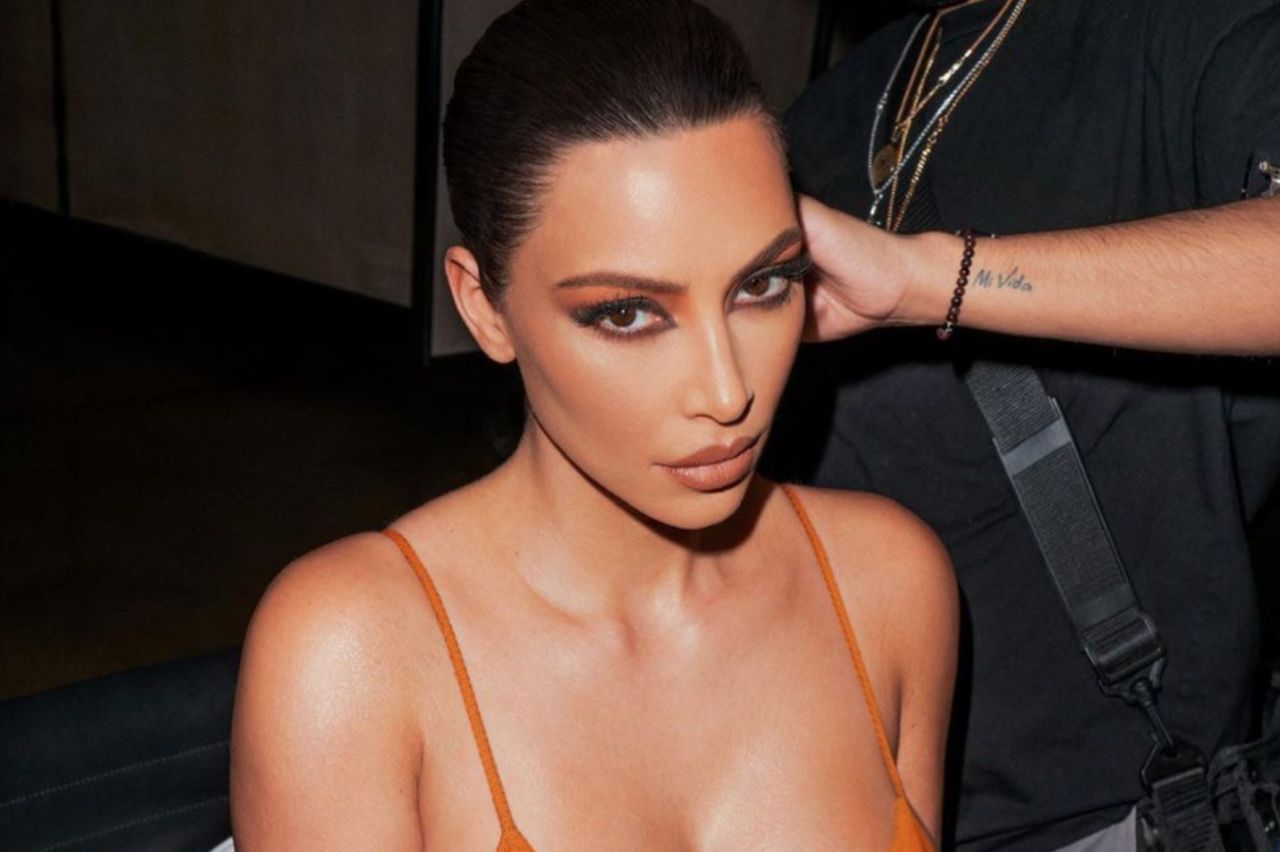 In a move that couldn’t have been better timed unless they scripted it, Kim Kardashian, 40, will reportedly include her divorce to Kanye West, 43, on the much-anticipated, last season of Keeping Up With The Kardashians. According to The Daily Mail, Kim was already filming scenes for the last season when she filed for divorce, therefore, the show caught the drama as it played out. Not a bad way to end the show after twenty seasons! The show returns for Season 20 on March 18, 2021, and fans are curious to see how Kim will address her divorce on the show.
Kim Kardashian married Kanye West on May 24, 2014, and it seems they won’t survive the seven-year-itch. After years of speculation that their marriage was over, Kim Kardashian officially filed for divorce from the music mogul turned fashion designer. As the two are reportedly working out the terms of their uncoupling (in what is being described as amicable) Kim and her family are preparing for the next chapter of their lives and that includes a new contract for more television shows on both Hulu and Star (Star is Disney Plus’ version of Hulu that will air internationally)
RELATED: Rob Kardashian Denies The Claim That He Assaulted Blac Chyna
Though details are scarce about what the Kardashian’s and Jenner’s have planned for thier Hulu gig, The Daily Mail quoted a source who said that the divorce will appear in both the final season of Keeping Up With The Kardashian and the beginning of their new Hulu/Star program.
The source stated the following.
You may see The Daily Mail’s report about Kim Kardashian’s and Kanye West’s divorce below.
RELATED: Kylie Jenner Does Not Want To Appear In Public With Boyfriend Travis Scott — Rapper Is Angry At The Pregnant ‘Keeping Up With The Kardashians’ Star

What do you think about the timing of Kim Kardashian’s divorce filing and the filming of the last season of Keeping Up With The Kardashians? Do you think it was a mere coincidence that Kim filed when she did? Do you believe Kim and her mother Kris Jenner planned for Kim to file in February so the action would play out in real life and on TV as the final season starts in March?
Charisse Van Horn is a freelance writer from Tampa Bay. She enjoys writing about celebrities, entertainment, crime, and fashion. The writer of this article will take legal action on those who reproduce or spin this article outside of Celebrity Insider.
Advertisement