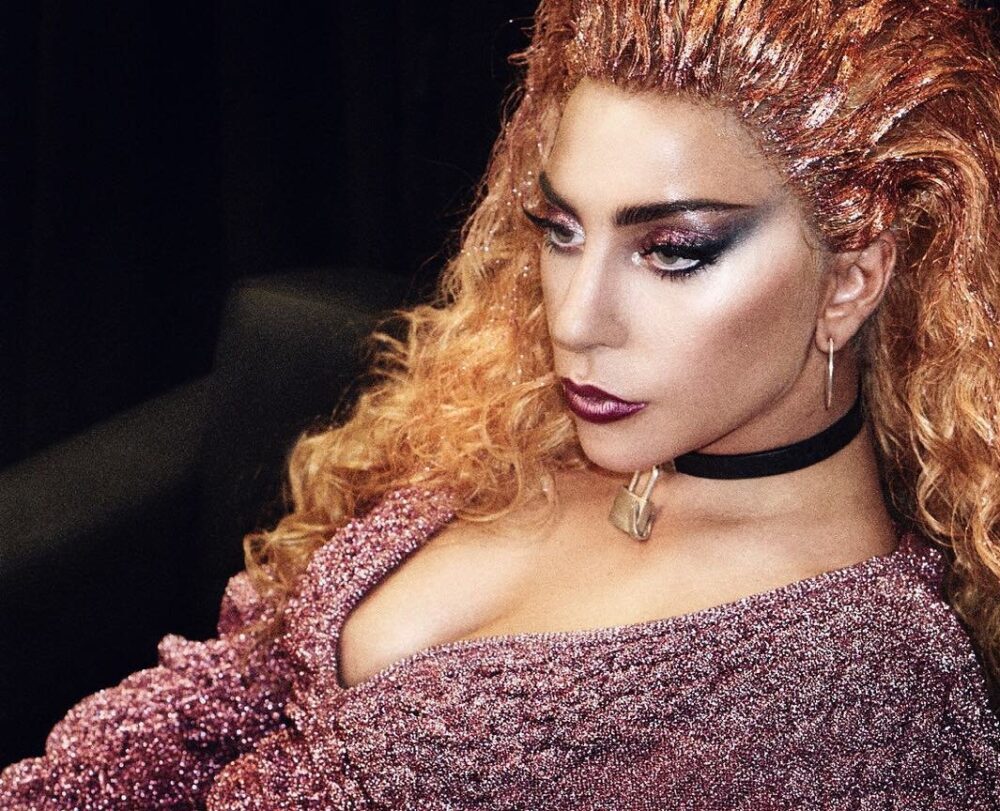 During a conversation with the New York Post on Saturday, Lady Gaga‘s grandmother explained how happy and excited she was to hear that her granddaughter got her dogs back. Angeline Germanotta, 90, explained to the outlet that she was “upset” that her granddaughter wasn’t happy.
She went on to say that she was “happy” to see that the dogs had been found and returned to the notorious pop-star. According to the 90-year-old, she has been a bit upset ever since she spoke with her granddaughter who revealed the sad news to her before the media reported on it.
RELATED: Lady Gaga Wins Critics’ Choice Awards Best Song For ‘Shallow’ From ‘A Star Is Born’
Apparently, her dogs went missing on Wednesday of this week. Furthermore, Angeline shared how she and her granddaughter haven’t spoken yet since the news was revealed. She’s just letting the pop star get used to her pets again. “This has been traumatic for her,” Germonatta explained.
https://www.instagram.com/p/CLaECvKsuqD/
According to the Post, Gaga owns two French bulldogs, Gustav and Koji, and they were returned to the singer-songwriter on Friday evening, just a couple of days after they were taken from her. Apparently, the burglars shot at Ryan Fischer, the dog-walker, and then stole the dogs from him, the Los Angeles police confirmed.
RELATED: Lady Gaga Falls Off Stage During Las Vegas Residency
This might be one of the strangest examples of a dognapping in the history of the illegal activity, but there’s no doubt that Gaga’s immense fame and wealth was a motivating factor.
In other words, kidnapping one’s dog probably ends up in far less jail time than trying to kidnap a human being. Additionally, a would-be criminal could probably ask for nearly the same amount if not the same amount of money for ransom.
Sources who spoke with multiple outlets explained how bizarre of a situation it was for Lady Gaga, who has certainly encountered interesting situations before as a performing artist, but not quite like this.
Fans of Lady Gaga know she hasn’t been as active in the headlines over the last couple of years, and while some of that has to do with the fact she has been famous for over 10 years now, the pandemic has also played a role in it as well.
Advertisement

The Notorious BIG’s Friend Says Biggie’s Mom Once Threw Out The Rapper’s Crack Cocaine Because She Thought It Was Old Mashed Potatoes
Miranda Lambert Says The Pandemic Has Brought Her Closer To Husband Brendan McLoughlin!
Comment