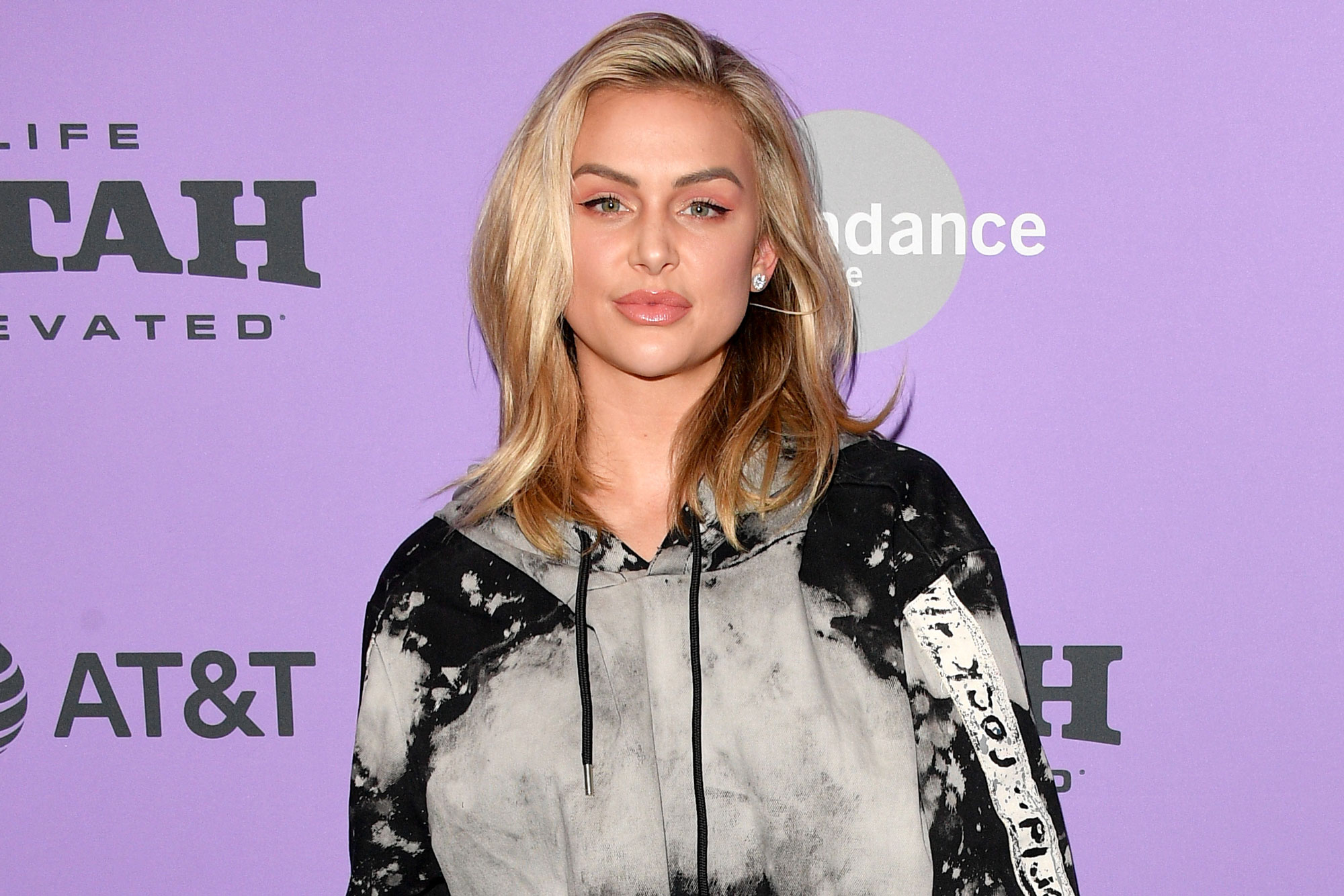 Lala Kent isn’t afraid of showing off her body — or tattooing even the most uncomfortable parts of it.

The “Vanderpump Rules” star, 30, opened up about her nipple tattoo on Wednesday after revealing part of it on her Instagram Story while breastfeeding daughter Ocean.

After a fan asked Kent whether she had a “boobie tat,” the Bravolebrity replied, “Yes! I have a heart around my right nip. I was mimosa drunk when I got it, & no I do not regret it.”

Kent also posted a video of herself recalling asking her mom if she thought Ocean would be “weirded out” by the nipple tattoo when the 2-month-old gets older.

“My mom said, ‘No, she’s not gonna know any different,’” the “Give Them Lala” author said. “And I love that answer.”

Fans noticed a glimpse of Lala Kent’s nipple tattoo when she posted a photo on Instagram while breastfeeding daughter Ocean.Instagram

Kent has several other tattoos, including fiancé Randall Emmett’s nickname “Rand,” a palm tree, the name of her book and the word “heathen.”

The reality star has been open in recent months about her sobriety journey, and though she may not regret her nipple tattoo, there have been other things she’s done under the influence that she’s not quite as fond of.

Reflecting on one argument with Emmett, 50, during a trip to Miami, a now-sober Kent admitted in her book that she took the “Irishman” producer’s clothes, shoes and toiletries and tossed them into a pool “before taking his toothbrush and putting it in my a–hole for a minute.”

Kent and Emmett got engaged in 2018 and plan to marry next year. They welcomed daughter Ocean in March, joining Emmett’s two children from his previous marriage to actress Ambyr Childers.

Kent recently told Page Six that the forthcoming season of “Vanderpump Rules” will be “very different” than past ones, referencing the exits of Brittany Cartwright and Stassi Schroeder, both of whom also became moms this year.

“I don’t know what to expect. There are mommies now, babies in the mix,” she said, noting that Scheana Shay, another co-star, also recently had a baby. “I will say that it’s going to be a different show, but I think it’s going to be extremely entertaining.”

Madonna, 62, strips down to underwear for sexy selfies