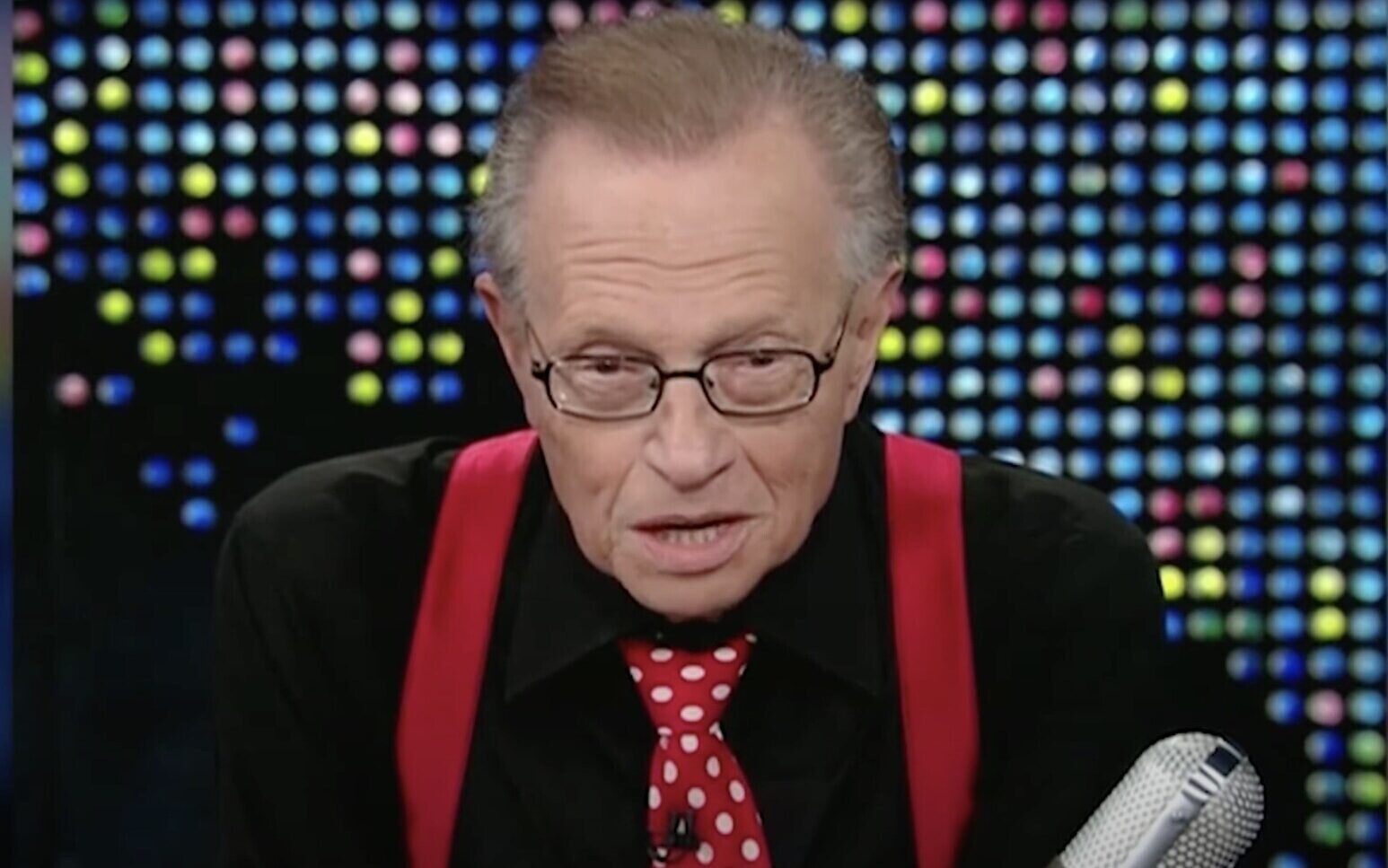 Larry King passed away at the age of 87 years old after battle with the COVID-19 virus and many fellow stars took to their respective social media platforms to pay tribute to the legendary CNN host. Check out some of them here!
Earlier this month, Larry King was hospitalized after testing positive for the COVID-19 strand of the coronavirus and he’s unfortunately lost the battle.
After the sad news started going around, many flooded social media with sweet messages meant to honor and celebrate him.
One came from The View co-host Meghan McCain who tweeted some throwback posts and mentioned Larry was a ‘real friend.’
She wrote, in part: ‘There are ‘friends’ in this industry and there are real friends for whom I can count on one hand. Larry was one of those people. From the beginning of my career when no one took me seriously, he gave me a platform, opportunities, guidance and support and always treated me with utmost respect.’
Meghan also mentioned that she’s been on his show many times and even got to fill in for him as a host.
She said that he was great at giving career advice, was ‘old school,’ entertaining, hilarious, and that every time she went on his show was ‘an entire experience.’
‘You are an institution, a broadcast legend, will never be replaced and truly missed. TV is less interesting without you,’ she concluded her tribute.

Another to remember Larry was Cindy Crawford, the supermodel posting a video of her on his show back in 1996!

Celine Dion expressed her sadness over his passing too, mentioning that he had a way of making everyone feel like he was their lifelong friend, among other praises.

Lisa Vanderpump posted an older pic of her with her late pup and Larry posing together, writing in the caption: ‘Aaagh, he was iconic and I remember how gracious he was in this interview …#RIPLarryKing.’
Advertisement

Lena Dunham Thrashed On Twitter After She Said She Fantasized About Being Hunter Biden’s Wife
Ben Affleck And Ana De Armas Reportedly Ended Relationship After Disagreements Over Having Kids!
Comment