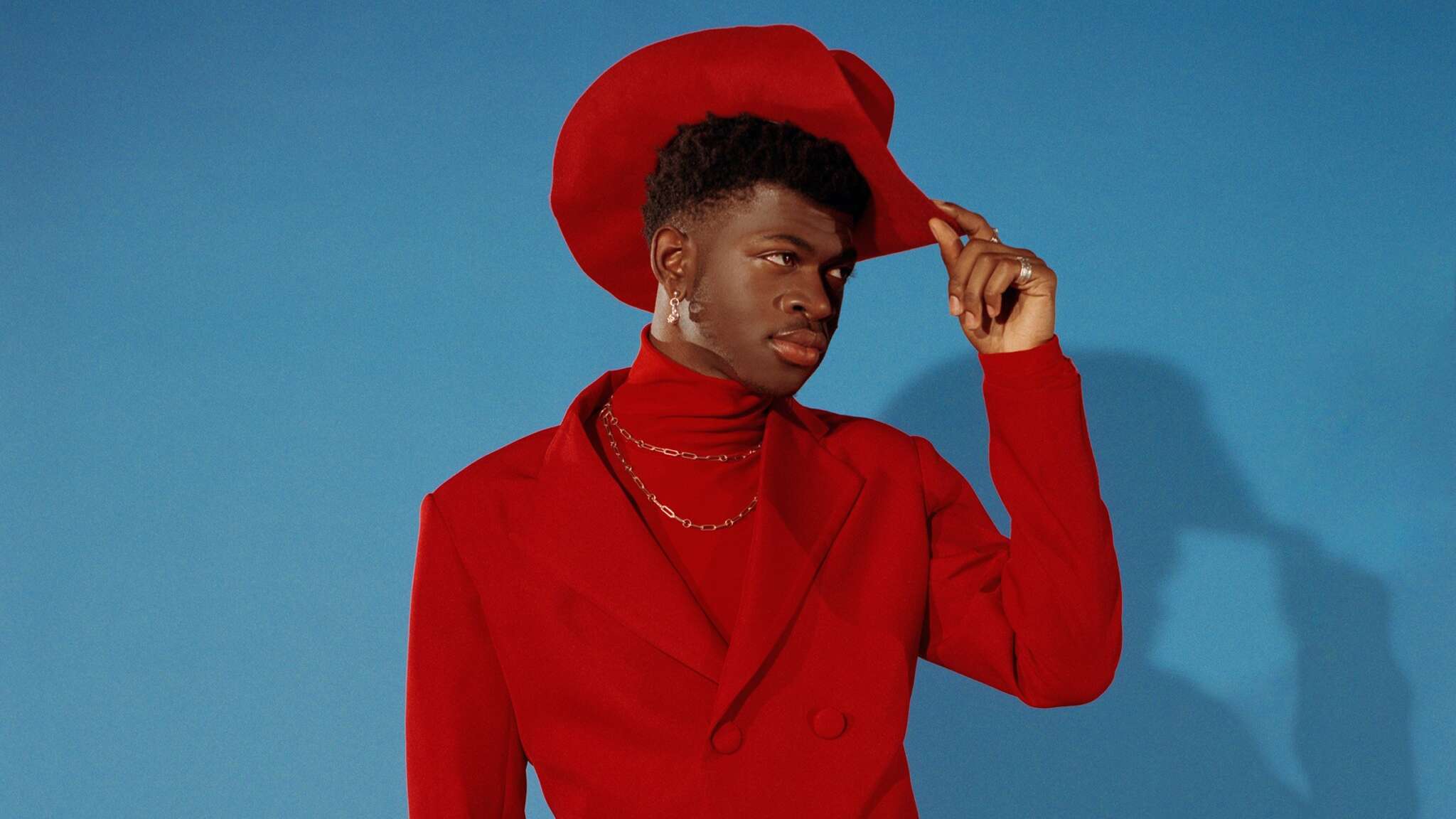 Lil Nas has a lot to celebrate these days! He just became a New York Times best-selling author for the children’s book, ‘C is for country.’ Check out the complete details about the subject revealed by The Shade Room.
TSR notes that Lil Nas X ‘has accomplished so much in his short time in the entertainment industry, and he just keeps breaking boundaries for himself.’
TSR also recalled the fact that ‘When we were first introduced to Lil Nas X, he was making room for himself in the world of country music. Now, he has just become a best-selling author for his children’s book “C Is For Country.”‘
TSR also dropped the message that he posted on Twitter.

‘We hit New York Times bestseller list!!! I love y’all so f**king much,’ he reacted on Twitter.
It’s been also revealed that the picture book which was released on January 5th, teaches children the alphabet by following the story of a young cowboy and his sidekick, Panini the pony.’
A follower said: ‘I just want whatever prayer he prayed! That boy been winning since he took that horse down old town road! 🔥🔥😂😂’ and somoene else posted this message: ‘He needs to go back to the cowboy rap because it was catchy af 😂.’
A commenter said: ‘Good for him! But who in the hell bought the book!!?? 😩’ and one other follower posted this: ‘They gonna hate hard on Lil dude.’
A few days ago, it’s also been revealed that Lil Nas X dropped “Old Town Road” back in 2019, and it was easily one of the most successful songs in recent memory.
It certainly had a massive impact on the rapper’s career, cementing him as a star in the rap game and someone to continue watching in the days forward.
Advertisement

The Weeknd Says He Spent $7 Million Out Of His Own Pocket For His Super Bowl Performance!
Rapper Mulatto Reveals She’ll Be Changing Her Name In The Coming Months
Comment