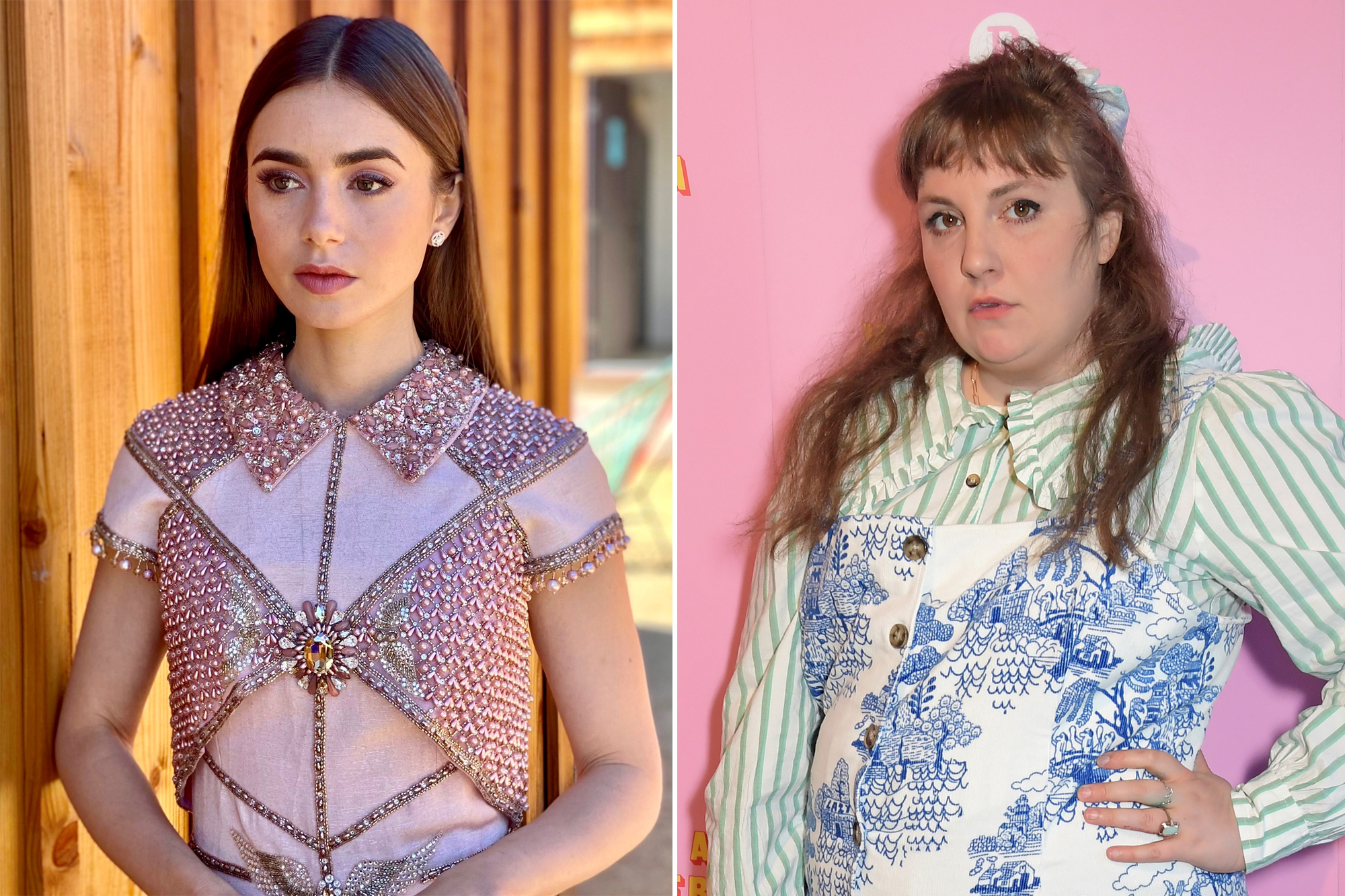 Pocket-sized doll Polly Pocket is going to be magnified on the big screen in an upcoming feature film.

Mattel’s tiny doll line is being turned into a live-action film that will be written and directed by actress Lena Dunham with Lily Collins to star as the bubbly Polly, the Wrap reported.

The film will be produced by Dunham’s production company, Good Thing Going, as well as MGM and Mattel Films, producer of the “Toy Story” films.

The story will seemingly take on a plotline similar to 2000’s “Life-Size,” where a young girl (played by Lindsay Lohan) forms a relationship with a doll (Tyra Banks) that has miraculously come to life.

Collins, a Golden Globe-nominated actress for “Emily in Paris,” is also producing the project and thrilled to play the character of one of her favorite childhood toys.

“I’m so excited to partner with this inspiring powerhouse of a team,” Collins, 32, said. “Developing this project with Robbie, Lena, Mattel and MGM to reintroduce Polly in a fun, modern way has been such a treat. As a child who was obsessed with Polly Pocket, this is a real dream come true and I can’t wait to bring these tiny toys to the big screen.”

Robbie Brenner and Kevin McKeon will lead the project for Mattel and Sandino Moya-Smith and Winnie Carrillo will take on producer duties for MGM. Liz Watson and Michael P. Cohen will executive produce for Good Thing Going.

Polly Pocket was created in 1989Shutterstock

The 32-year-old brand is known for its small-scale plastic dolls that come with themed playsets with tiny accessories to match. The brand already has three direct-to-video animated films as well as a 2010 web series and new television series.

“Polly Pocket was responsible for countless hours of childhood escapism for me – Polly gave me a tiny world of magic and autonomy to narrate, so it’s pretty poetic to be tackling these same ideas now as a director collaborating with the brilliant Lily Collins, Robbie Brenner, Mattel and MGM,” Dunham, 35, said. “I’m so thrilled to bring to bear both my love of this historic property and also my deep-seated belief that young women need smart playful films that speak to them without condescension.”

Brenner said she looks forward to creating a film that “will appeal to the whole family.”

“The incredible nostalgia that Polly evokes, coupled with Lena’s fresh approach and Lily’s take on the character, will introduce an entirely new interpretation of this classic brand to audiences,” she said.