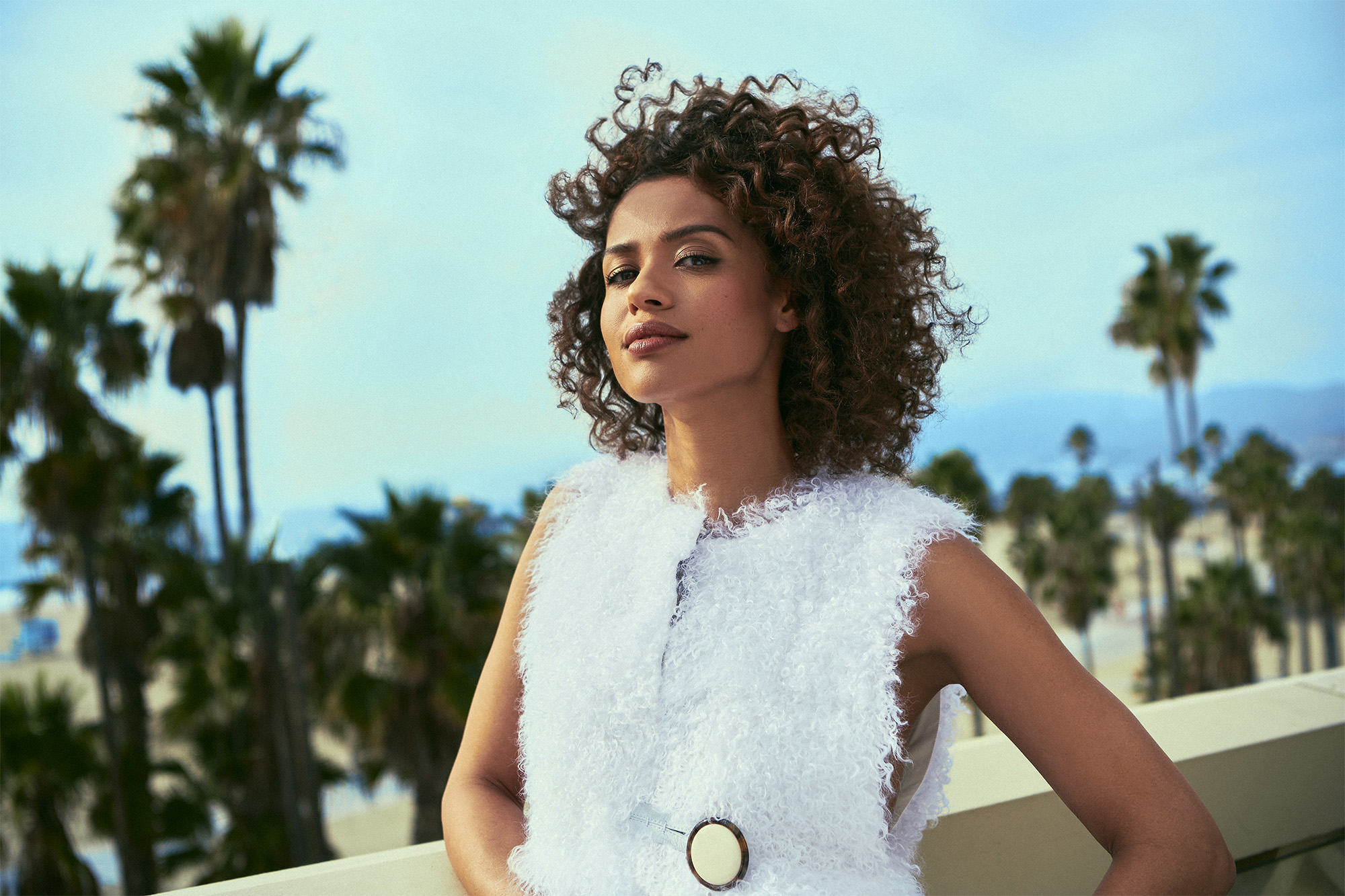 For Gugu Mbatha-Raw, entering the Marvel world with the latest Disney+ series “Loki” was an unexpected class reunion.

“I knew Tom [Hiddleston] previously because we were at drama school at the same time,” Mbatha-Raw, 38, told The Post — referring to London’s prestigious Royal Academy of Dramatic Art, which she graduated from in 2004.

“So, there’s a lovely sense of the circle of life and shared experience when you get to work with an actor that you’ve known for a long time,” said Mbatha-Raw, who is based in London.

The two Brits have kept in touch intermittently, she said, but “Loki” brought them together.

“We’ve seen each other on and off over the years at various events. It was always lovely to run into him and catch up … it’s fun as well because [‘Loki’ co-star Wunmi Mosaku] was at the same drama school, too. And we filmed this during 2020 — which was obviously a mad, mad year for everyone. So, to have that shared experience and old college friends with you on this uncertain journey was very comforting.”

Now on Disney+ (new episodes out Wednesdays), “Loki” follows Loki (Hiddleston) circa the 2012 “Avengers” movie — when the character’s main goal is still world domination and events from subsequent Marvel movies haven’t happened to him yet.

This Loki finds himself brought before the Time Variance Authority, a bureaucratic organization that monitors and tries to prevent disruptions in the timeline. TVA employees include analysts such as Mobius M. Mobius (Owen Wilson), “hunters” such as B-15 (Mosaku) and judges such as Ravonna Renslayer (Mbatha-Raw).

“She’s a powerful woman,” said Mbatha-Raw of her character. “She’s had a military background. She started off as a hunter and worked her way up to being a judge, the most powerful woman in the TVA. For me, thinking about that background was interesting; working on the physicality of somebody that has high status, but also knows how to move and fight. Renslayer is definitely on equal footing — if not superior footing — to most of the men in the show.”

This is particularly true for Mobius M. Mobius, since Renslayer works closely with him as his tough-but-fair boss.

“Owen is such a gifted actor especially with comedy, it was a delightful fun dynamic to be the straight woman to his mischief and his maverick ways as an agent,” she said.

When Renslayer is impatient with the roguish Loki, Wilson’s character has a soft spot for him. “It was fun, that push and pull — because Owen’s character is also trying to get a bit more leniency out of Renslayer, as far as Loki is concerned,” Mbatha-Raw said.

Mbatha-Raw rose to prominence starring in the 2013 period drama “Belle” and the Emmy-winning 2016 “Black Mirror” episode “San Junipero,” about two women who meet in a simulated town. She’s also appeared on “Doctor Who” and the Apple TV+ talk show drama “The Morning Show,” but “Loki” marks her entrance into the superhero sphere.

She said she had to study up to join the world of caped crusaders.

“I was obviously aware of the films and the huge influence that they’ve had on popular culture, and I was aware of Loki and that character. But I did have to do some catching up in terms of watching the films … as I was sort of starting a bit more from the beginning,” she said.

“I haven’t had much time to watch that much, because I’m busy making TV!”

Her whirlwind career is showing no signs of ebbing, as she’s currently working on two more high-profile projects in addition to “Loki.”

Upcoming shows include “The Girl Before” — a four-part psychological thriller with David Oyelowo — and another called “Surface” for Apple. “I’m really excited about that,” Mbatha-Raw said.

But she can’t wait for fans to dive into the mind-bending fun of “Loki.”

“The TVA is a whole other side of the multiverse that hasn’t been seen before onscreen,” she said. “So it was exciting to see that there really is just so much potential and so many layers to the universe. There’s so many surprises and twists and turns in store — I’m excited for people to discover them. It’s going to be mind-blowing.”