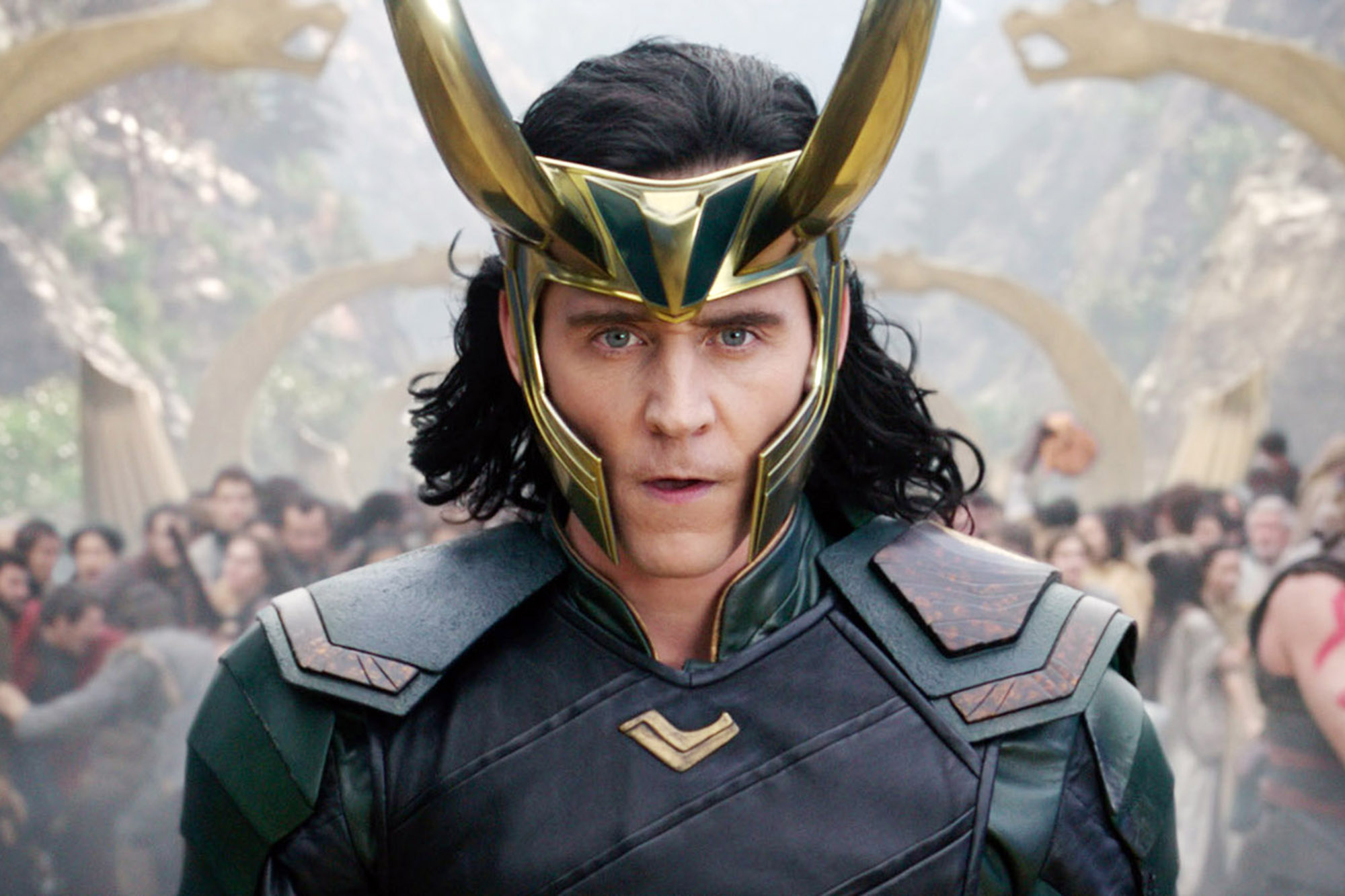 The sun will shine on Loki again.

Disney+ has announced a premiere date of June 11 for the “Loki” TV series starring Tom Hiddleston, 40.

It will be the third show in the Marvel Cinematic Universe — after the immensely popular “WandaVision” (starring Elizabeth Olsen and Paul Bettany) and “The Falcon and the Winter Soldier” (premiering March 19, starring Sebastian Stan and Anthony Mackie from the “Captain America” films).

“Loki” will have six episodes, with a second season already on the way. Its plot will follow everyone’s favorite Marvel villain, and it will take place after the events of “Avengers: Endgame.”

But since Loki was killed by Thanos in “Avengers: Infinity War,” how can this be?

Luckily, superhero movies can get flexible about timelines (and death). It will follow an alternate version of Loki that escaped from the Avengers’ custody during their “time heist.” Owen Wilson will also appear in the show, which will be a thriller. It hasn’t been announced whether Loki’s brother Thor (Chris Hemsworth) will make a cameo.

“Loki” will premiere June 11 on Disney+ and air in weekly installments.