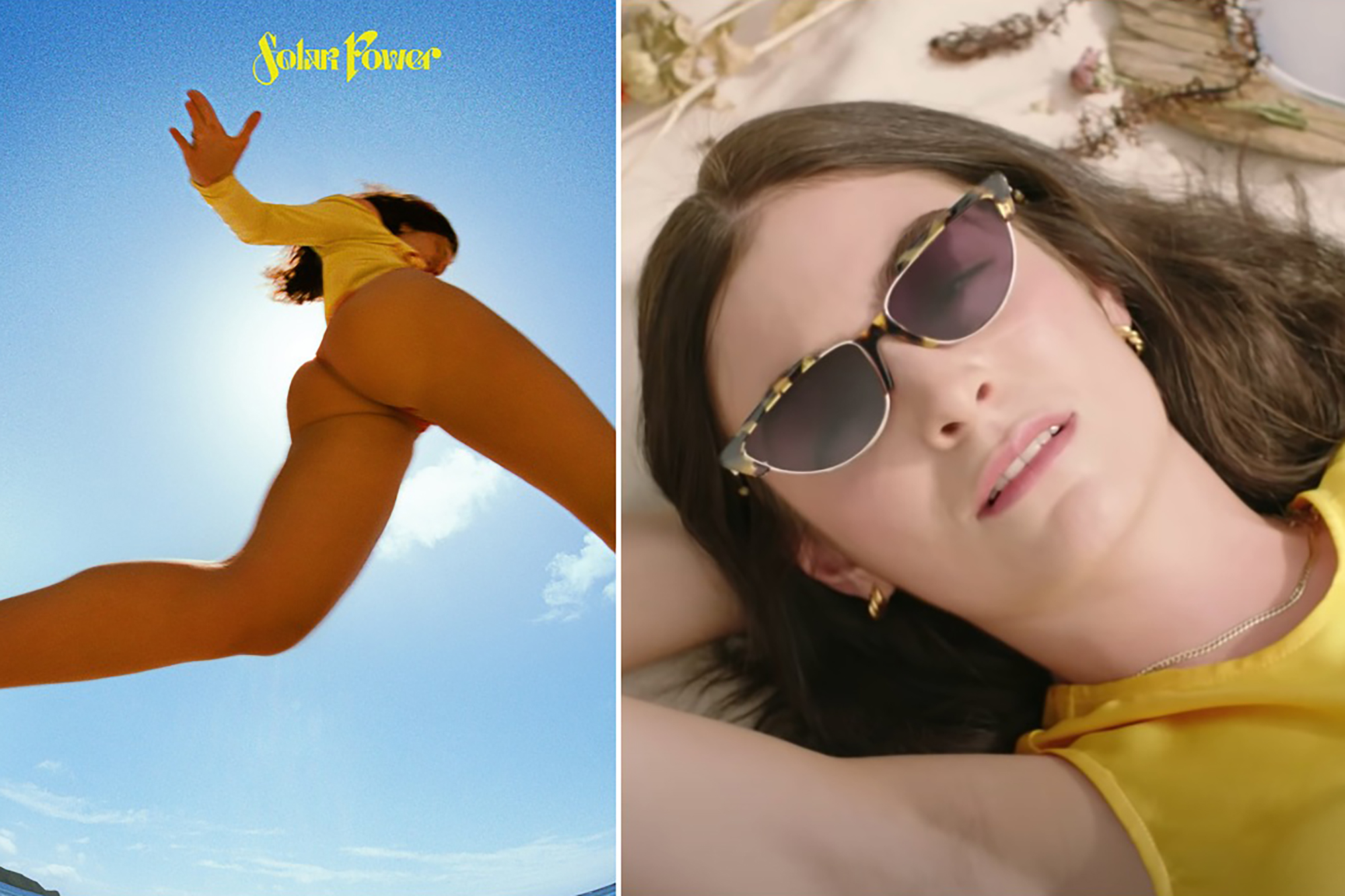 This peach-promoted track is finally here in full.

New Zealand pop star Lorde dropped her new single “Solar Power” on Thursday after promoting its release with a bum-baring photo released Monday. The tune is the first new music she has released since her 2017 album “Melodrama.”

The 24-year-old singer also released a beachy, corresponding music video of herself prancing about water and sand in a two-piece yellow outfit along with a cult-like crew of bohemian-styled extras. The clip has already racked up more than 1.9 million views on YouTube as of Friday morning.

“My cheeks in high color, overripe peaches,” Lorde — whose birth name is Ella Marija Lani Yelich-O’Connor — croons. “No shirt, no shoes, only my features.”

The song features backup vocals from indie rock star Phoebe Bridgers and singer-songwriter Clairo. It was co-written and co-produced by Jack Antonoff, the lead singer of Bleachers and guitarist and drummer for the group Fun, who also plays guitar and drums on the track, Pitchfork reported.

Lorde bared her perky peach in artwork for her new “Solar Power” single.Lorde.co.nz

In a newsletter recently sent to fans, Lorde confirmed that the single heralds a new album by the same name, for which she didn’t provide a release date.

“The album is a celebration of the natural world, an attempt at immortalising the deep, transcendent feelings I have when I’m outdoors,” Lorde wrote. “In times of heartache, grief, deep love, or confusion, I look to the natural world for answers. I’ve learnt to breathe out, and tune in. This is what came through.” She added: “I want this album to be your summer companion, the one you pump on the drive to the beach. The one that lingers on your skin like a tan as the months get cooler again.”

In 2019, the singer-songwriter told fans that the reason for her pause in releasing new work was due to the death of her dog Pearl.

“I need some time to see the good again, to finish making this for you,” she wrote at the time.