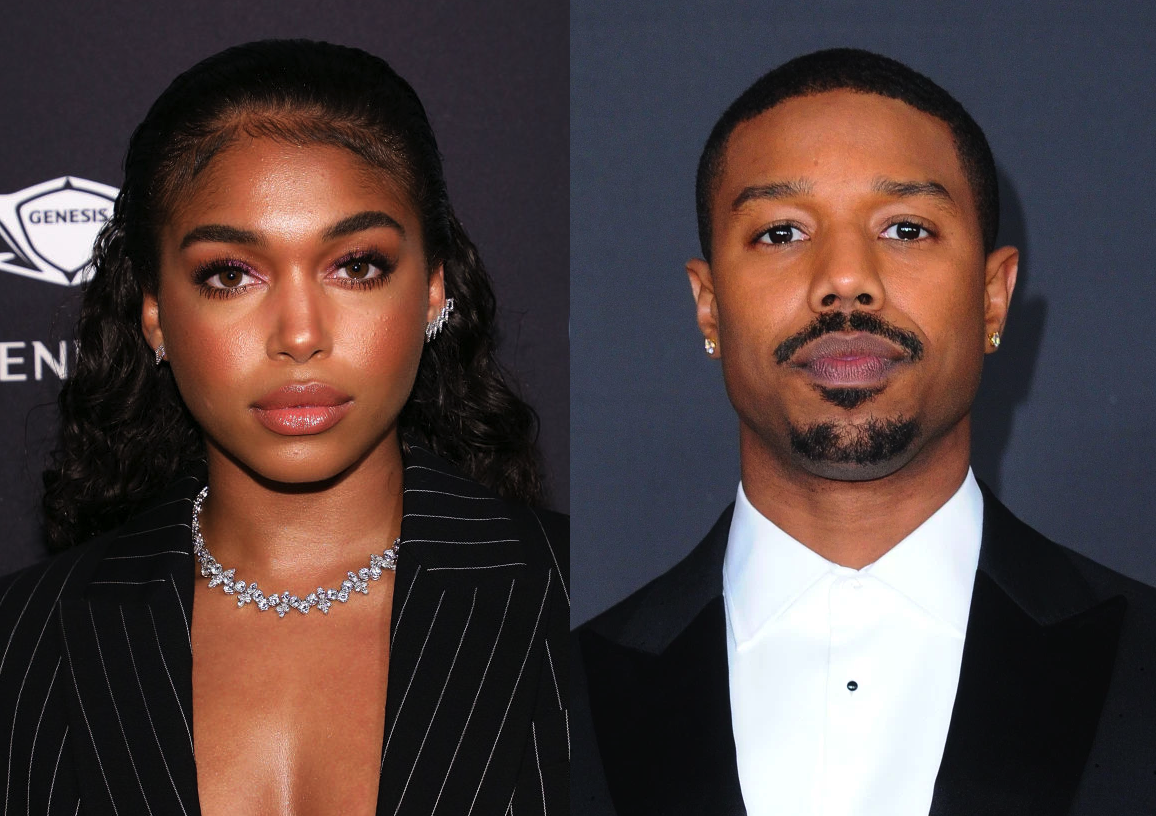 Lori Harvey and Michael B. Jordan appear to be having the best time together and their romance seems perfect when looking at it from the outside! However, what is really going on behind all their amazing trips, romantic pics and PDA?
Well, it turns out that it’s not much different! One new insider report actually assures fans that ‘love is in the air’ for the famous pair.
It sounds like the actor and the model’s relationship is only getting stronger by the day, so what does it mean for their future together?
The source told HollywoodLife that even though things are going so great, that is not to say that the celebs are rushing into anything too serious.
In other words, don’t expect to see a diamond ring on her finger anytime soon!
Besides, ‘if it ain’t broke, don’t fix it’ – everything just feels right for them the way it is!
‘No one should anticipate an engagement between Lori and Michael this year, although it would not be a bad thing. But, they are enjoying being a couple, traveling and celebrating birthdays together,’ the insider dished, going on to also say that the couple is still thinking of how to celebrate the actor’s upcoming February birthday.
‘Things are really positive between them both and they have a really deep connection. They both respect each other’s work ethic as well. Michael would like more privacy and will not be talking about his relationship much or at all, but to say it’s going well would be a drastic understatement. Love is definitely in the air for them both,’ the source shared with the same news outlet.
These two made it Instagram official earlier this month and are currently still on a magical St. Bart’s getaway, celebrating her 24th birthday.
Advertisement

Do you think Michael and Lori will last or not?

Ben Affleck Struggles To Balance Coffee And Packages While His Pants Threaten To Fall Down – Pics!
Lena Dunham Thrashed On Twitter After She Said She Fantasized About Being Hunter Biden’s Wife
Comment