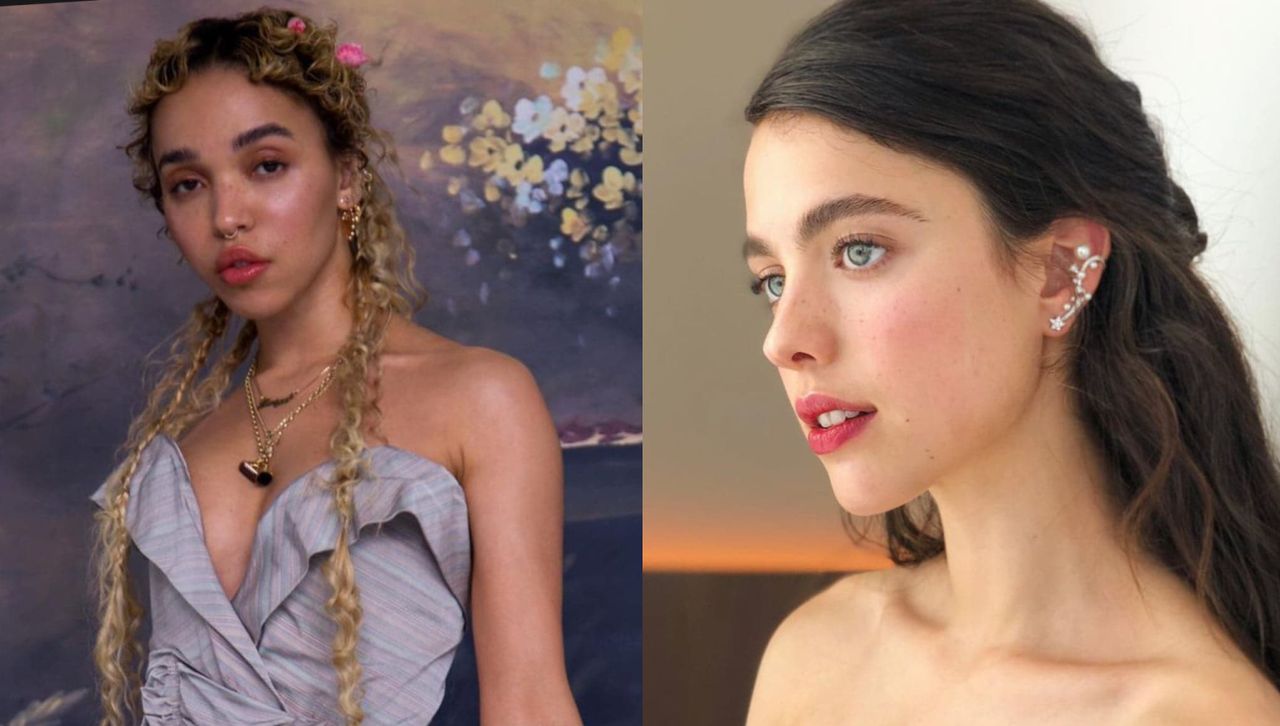 Margaret Qualley thanked FKA twigs as the singer takes action against Shia LaBeouf, their mutual ex. When FKA twigs sued LaBeouf, 34, he was dating the 26-year-old daughter of Andie MacDowell. Concern for Margaret’s well-being spread across social media as FKA twigs alleged Shia LaBeouf horrifically abused her, but Margaret remained silent on the issue. Soon, People magazine reported the two had split, and a source stated they were at different places in life. Others wondered if Shia had possibly been abusive towards Margaret but she didn’t respond to media questions regarding their relationship. Margaret Qualley said little in her statement and didn’t address Shia by name. She simply posted a photo of FKA twigs on her official Instagram account and captioned the snap with: ‘Thank you.’
Margaret Qualley hasn’t accused Shia LaBeouf of any abuse but many people are reading into her post and caption and wondering why she is publicly showing solidarity with FKA Twigs. Shia LaBeouf denies all of FKA twigs’ allegations against him and it’s unclear what the outcome of FKA’s lawsuit will be. Shia LaBeouf released a statement to the New York Times via email as soon as news of the lawsuit broke. He stated the following.
RELATED: Where Does Kanye West Find His Fashion Inspiration? Shia LaBeouf Says “The Dude Has A Lot Of My Stuff”

I’m not in any position to tell anyone how my behavior made them feel. I have no excuses for my alcoholism or aggression, only rationalizations. I have been abusive to myself and everyone around for years. I have a history of hurting the people closest to me. I’m ashamed of that history and am sorry to those I hurt. There is nothing else I can really say.

How Shia’s statement and self-admittance to hurting those around him, including describing himself as being abusive to others will hold up in the lawsuit is a matter for speculation. It seems doubtful he released that statement under a lawyer’s guidance.
Still, he denies FKA twigs’ allegations and who knows if FKA twigs team may call Margaret Qualley as a witness for!
RELATED: Kristen Stewart And Stella Maxwell Are Fighting Because Of Robert Pattinson’s Calls
What do you think about Margaret Qualley’s post?
Charisse Van Horn is a freelance writer from Tampa Bay. She enjoys writing about celebrities, entertainment, crime, and fashion. The writer of this article will take legal action on those who reproduce or spin this article outside of Celebrity Insider.
Advertisement