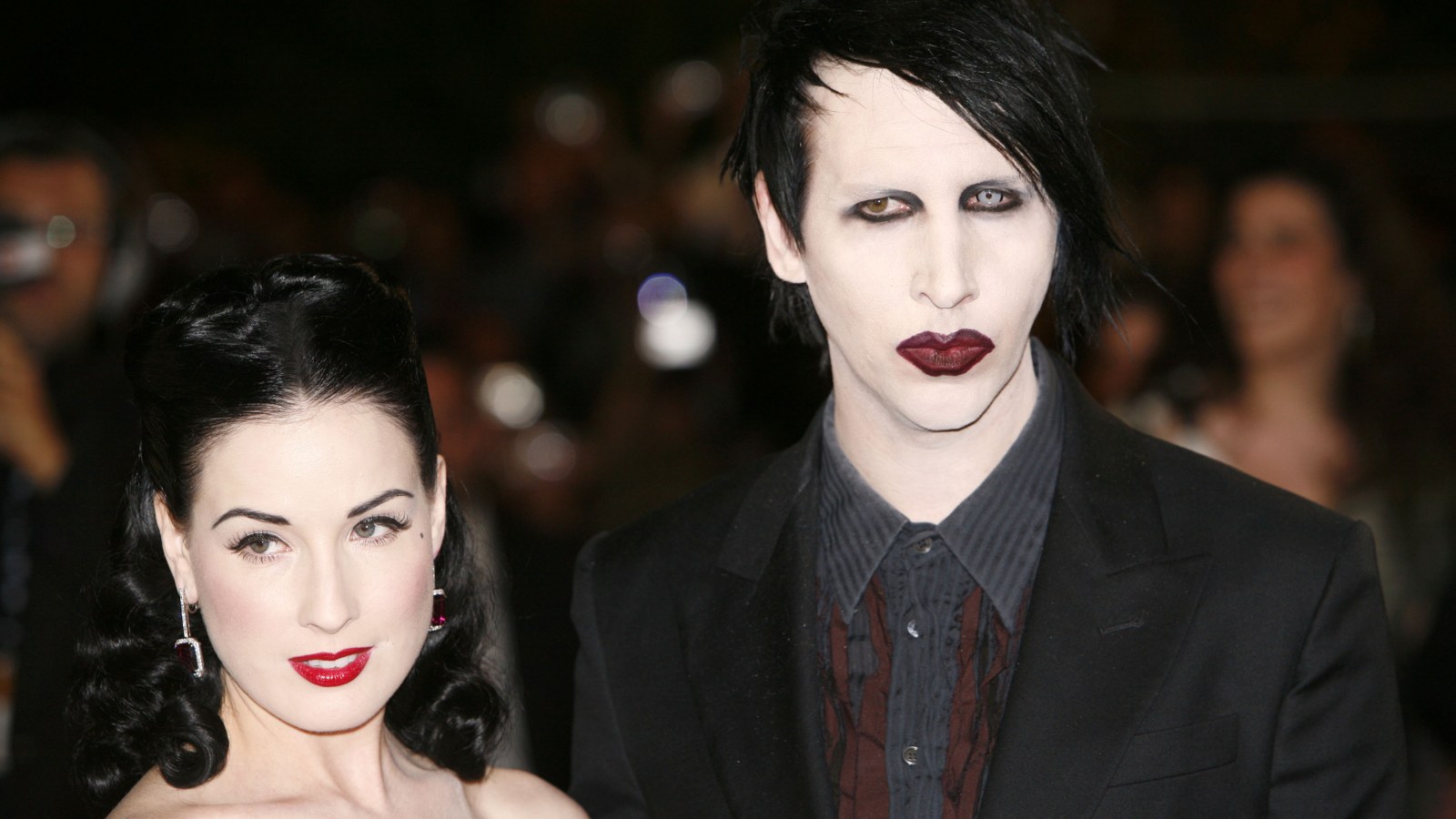 As you might know, there have been some serious abuse accusations against Marilyn Manson going around and now, his ex-wife Dita Von Teese is speaking out as well! It turns out that she never experienced such horrors at the hands of Manson while they were together.
Her statement reads: ‘I have been processing the news that broke Monday regarding Marilyn Manson. To those who’ve expressed your concerns about my well being, I appreciate your kindness. Please know the details made public don’t match my personal experience during our 7 years together as a couple. Had they, I wouldn’t have married him in December of 2005.’
RELATED: Marilyn Manson Will Join British Rocker Ozzy Osbourne For His North American Tour
She went on to explain why their marriage came to an end, making it very clear that it was not because of any emotional and/ or physical abuse.
Addressing other people who had experienced abuse in their own relationships, she encouraged them to take all the necessary steps to heal.
‘This is my sole statement on this matter. Thank you for respecting my request,’ she concluded her statement on the matter.
RELATED: Marilyn Manson Remembers His Father On Father’s Day — Wishes Johnny Depp A Happy Birthday
This comes a couple of days after Evan Rachel Wood revealed that the man she previously accused of assaulting her in the past was none other than Marylin Manson!
Wood claimed he started grooming her when she was only a teenager and continued to abuse and manipulate her for years.
On February 1, Marylin responded to the accusations on his own platform, denying everything.
He called the claims ‘horrible distortions of reality’ and insisted that all of his relationships have always been ‘consensual’ and with ‘like-minded partners.’
In the meantime, Manson has been dropped by his record label, Loma Vista Recording as well as by talent agency CAA because of the accusations.
Furthermore, the man is not going to be part of Creepshow or American Gods anymore for the same reason.
Advertisement

Trent Reznor Says He Has Been ‘Vocal’ About His ‘Dislike’ For Marilyn Manson For 25 Years
Lil Uzi Vert Gets $24 Million Pink Diamond Imbedded In His Forehead – Videos!
Comment