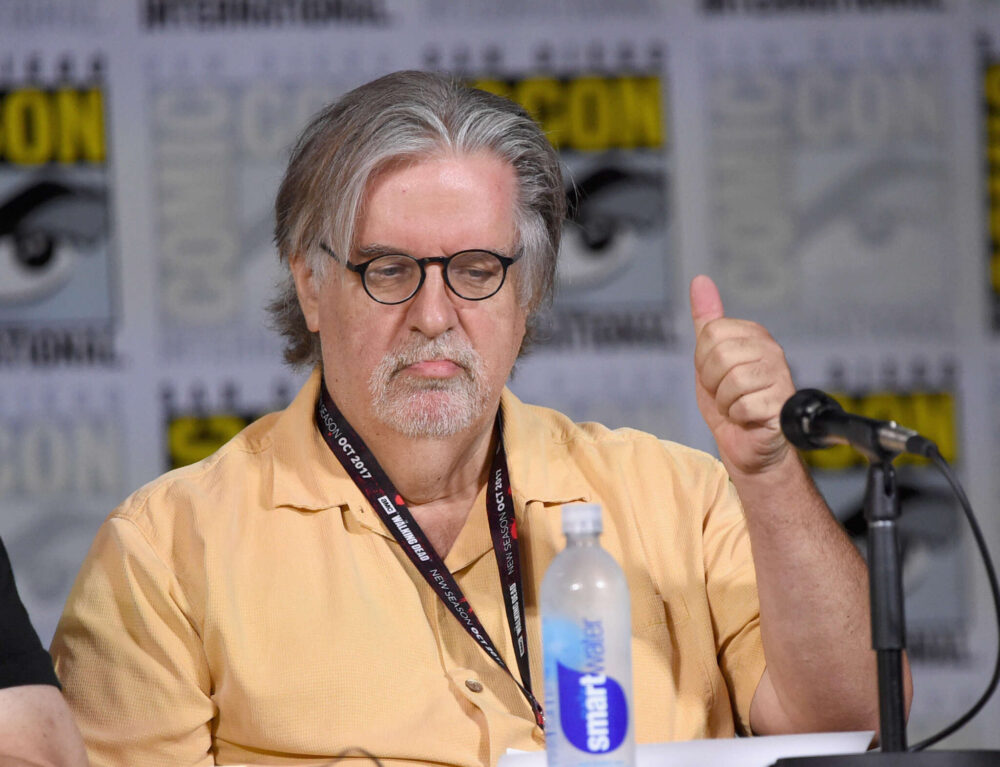 Matt Groening has stayed relatively silent (with a few exceptions) in the developments of The Simpsons over the last few years, however, the New York Post says the show’s creator came forward to address the controversy surrounding Harry Shearer’s exit as Dr. Hibbert.
The New York Post reported this weekend that the 67-year-old cartoonist did an interview with the BBC this Tuesday where he touched on the cultural appropriation accusations against the show which first started with the popular documentary, The Problem With Apu.
RELATED: Disney+ Launches With Glitches And Questions About What They Did To The Simpsons & Star Wars: Episode IV
This was the documentary that led to Hank Azaria’s decision to step down as the voice of Apu after realizing he had voiced a character that purportedly led to the torment of Indian-Americans in the USA for decades.
The documentary caused many public figures and social media users to criticize the show that has been on the air for 31 years. Groening spoke with the BBC this week and said that “times change,” adding that it wasn’t his intention to console or comfort “bigots.”
https://www.instagram.com/p/CLZ3auGla2z/
RELATED: Hank Azaria Claims He Will “Step Aside” – If Asked – From Voicing Apu On The Simpsons
Matt went on to say that all of their actors voice dozens of people, and it was never their intention to insult or “exclude” anyone. As it was previously reported, Kevin Michael Richardson was announced as the replacement for Dr. Hibbert earlier in the week.
Initially, Groening appeared defensive over the controversy, saying in 2018 that he was “proud” of The Simpsons and everyone in the culture loves to “pretend they’re offended.”
On the other hand, Matt explained, if people “perceive a weakness,” the criticism will soon come after. Regarding Matt’s other new show on Netflix, Disenchantment, it’s a comedy-fantasy-driven cartoon that’s currently in its 3rd season.
Mr. Groening explained that doing the series for the streaming platform is the most fun he has ever had. “It’s just a blast,” the creator remarked. Reportedly, Groening let others take over the direction of The Simpsons many years ago, allowing him to move on to other projects such as the aforementioned Netflix series. The Simpsons is now the longest-running cartoon of all time, first coming on the air even before Comedy Central’s South Park.
Advertisement