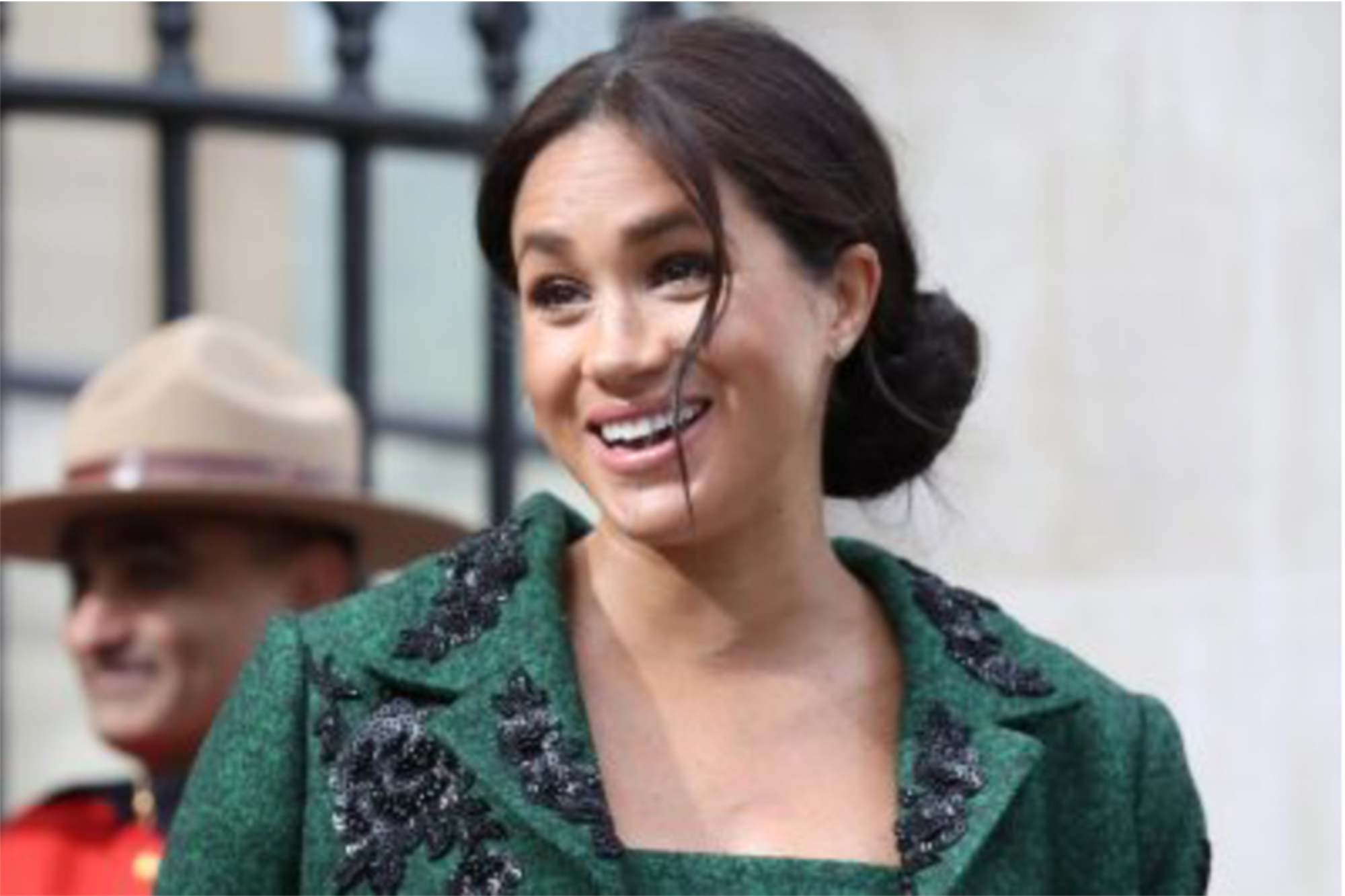 Meghan Markle‘s money is behind a trendy instant coffee brand that she touts for its ethically sourced ingredients, but the company has received tens of thousands of pounds of oat milk powder from a Chinese state accused of genocide, a new report claims.

Markle announced the endeavor as her first investment in private life in December, as she and husband Prince Harry severed ties with Buckingham Palace.

The Duchess of Sussex even got Oprah Winfrey to promote Clevr Blends, which makes powdered “superlatte” mixes.

The California-based company bills itself as a “woman-led, mission-driven wellness company,” even though human rights groups have urged Western companies to cut ties with the Xinjiang region due to systematic rapes there and the detention of a million Muslims in re-education forced labor camps, according to the report.

Fashion companies like H&M, Burberry have refused to source cotton from the Chinese state over forced-labor concerns, according to the article.

Although there is no evidence the company uses forced labor, human rights activists reportedly said it is impossible to rule it out.

“It’s virtually impossible to be sure that any workplace in the Uighur region is free from forced labor, so no responsible business should wish to trade with any organization based there,” Chloe Cranston of Anti-Slavery International told the paper.

“Any investor – regardless of who they are – should hold their portfolio companies accountable on their ties to the Uighur region.”

“Ethics are always at the forefront of our product. We prioritize working with smaller, family-run ingredient suppliers or those with more transparent supply chains,” the company’s website reads.

A representative for Clevr Blends told the newspaper it did not know about the questionable connection.

“I personally have no awareness of this issue and feel convinced that Clevr would never intentionally hire companies with such practices. Thank you for bringing this to our awareness,” the spokesperson said.

Markle’s representatives did not respond to a request for comment from The Daily Mail. Sources close to the former actress told the paper she would not work with a company that doesn’t uphold the highest ethical standards and human rights protections.

Xinjiang Haiyan did not respond to a request to comment from the paper.