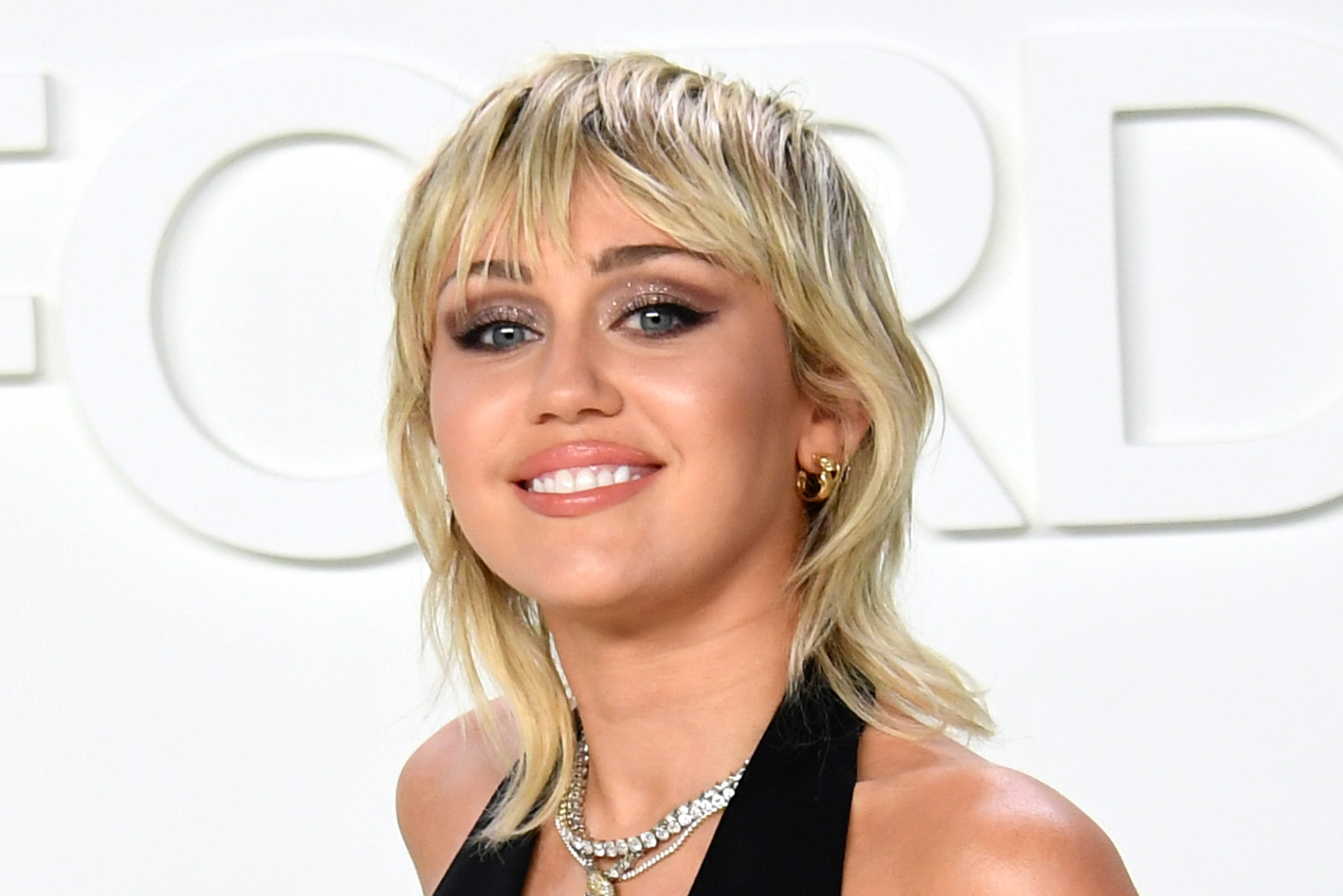 When it comes to posting sexy selfies, Miley Cyrus can’t stop, and she won’t stop.

On Monday night, the 28-year-old shared a butt pic on her Instagram Stories, quipping, “Probably a good time for my family to unfollow my ass … Literally.”

The “Midnight Sky” singer wore nothing but a blue lace bra-and-thong set ($65) by Lounge Underwear for the stripped-down shot, which also highlighted her lower back tattoo.

She likely left followers doing a double take as she showed off her figure in two different mirrors, one of which appeared to be balanced on top of a Gucci plate.

Cyrus’ interior design scheme isn’t all thongs and mirrors, though, as she’s previously revealed she also decorates with sex toys.

And it’s far from the first time the “Plastic Hearts” hitmaker has dared to bare all, having recently rocked a see-through Mugler catsuit, showed off her abs in a bikini and given her “Hannah Montana” merch a sexy makeover.

Cyrus — who, despite her caption, is still followed on Instagram by parents Billy Ray and Tish Cyrus — even modeled a cheeky one-piece swimsuit ($195) last week in an Instagram video.

She’s also been using her phone for other racy reasons during the pandemic, revealing in December that she had been having “a lot of FaceTime sex.”

The “Prisoner” singer split from Cody Simpson last summer. In a recent interview, Simpson said the relationship ended “amicably,” calling it “just one of those phases.”