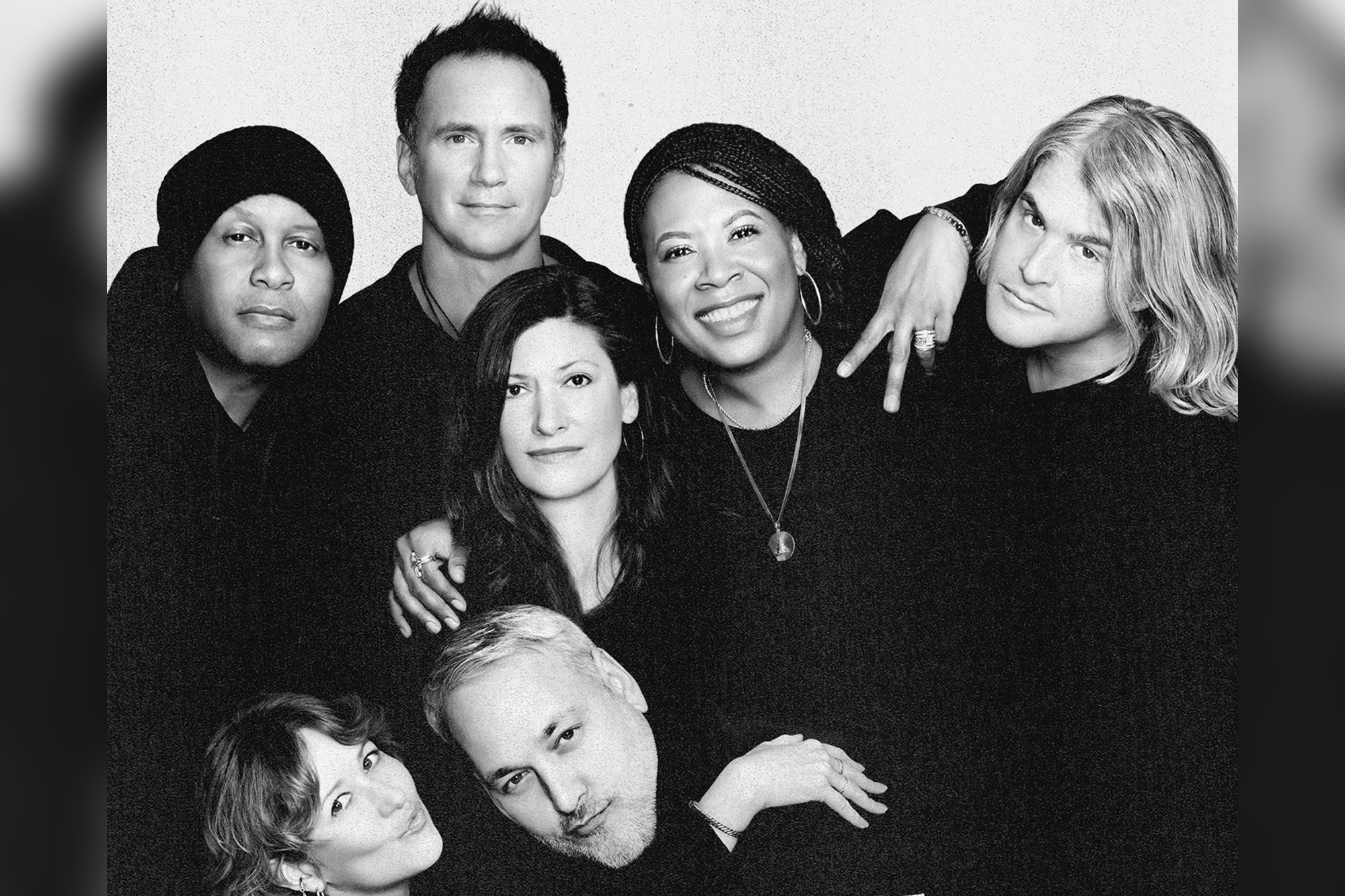 They’re not exactly strangers any more, but the original “seven strangers” of MTV’s “The Real World” are back — and they’re still fighting the same arguments three decades later.

The multi-episode docuseries will be available to stream on Paramount+ starting Thursday, March 4 when the ViacomCBS streaming service launches.

“OK we are officially re-roomating,” Heather B. Gardner, 50, says.

“It still smells the same. It still looks the same,” Gardner said of the now-infamous loft in Soho where they met and lived.

The trailer also shows footage from 1992, when the bright-eyed cast got a glimpse at their new home for the first time, along with expressing shock about being filmed living with strangers, as the words “the first social experiment” flash on the screen.

While the new trailer shows plenty of footage from the early aughts, the cast looks back and reflects on how the series changed their lives — for better or for worse.

In one emotional moment, Gardner asks Korpi, 53, what it was like after he came out on the show — a groundbreaking moment cemented forever in television history.

“It was hard,” he says, fighting through tears. “My friends left me.”

“He represents what we all need to be, which is love,” Powell, 54, responds.

Gentry, 48, also points out that it’s nearly three decades later, and “we’re still having the same conversations,” as footage moves to the explosive fight over racism between Powell and Blasband in 1992 after Powell called Blasband out for being a “racist.”

“You’re missing the point of all of this,” he says to her in current-day.

The rest of the trailer shows plenty of tears and teases some tantrums and departures, since “it’s time to get real — again.”