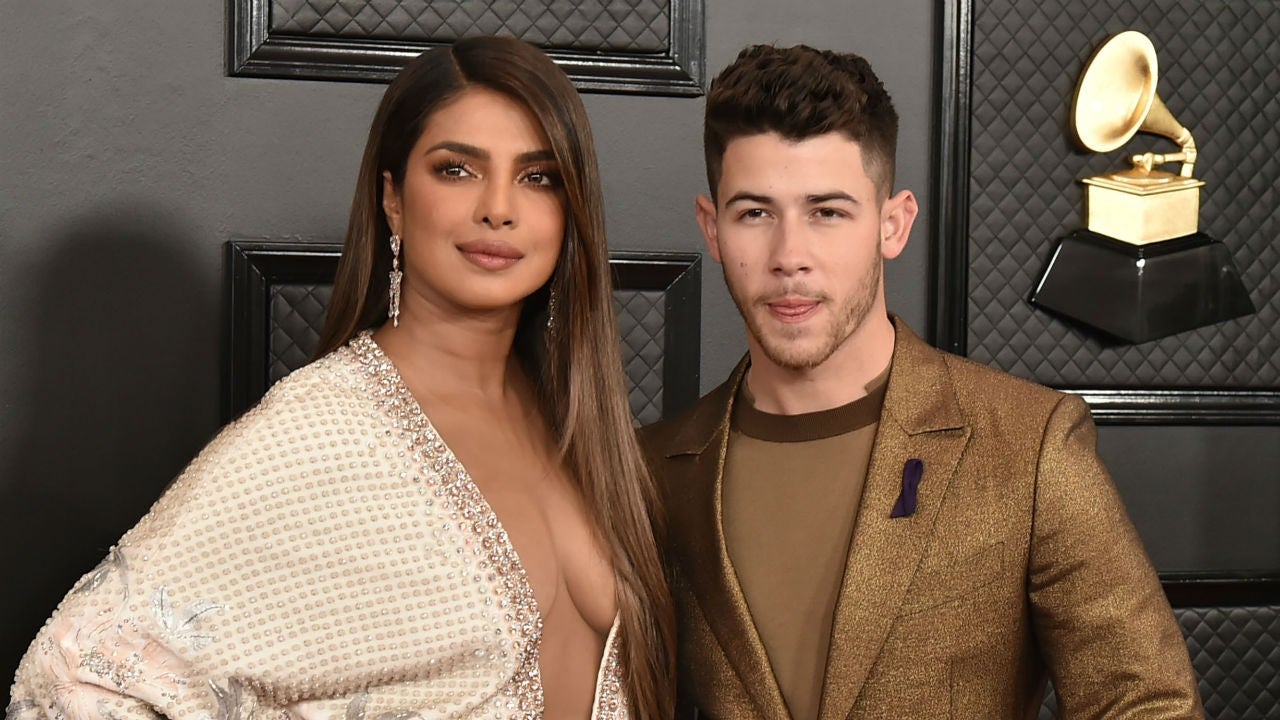 It sounds like Nick Jonas and Priyanka Chopra have babies on their minds! that being said, the Jonas Brothers singer opened up about naming rights!
That’s right! The married couple dreams of adding to their family relatively soon and they cannot wait for that to happen!

During an interview with The Voice coaches, including Nick, Extra reporter Cheslie Kryst asked: ‘Priyanka [Chopra] has been talking about having as many kids as she can. You have said the same…Who has the naming rights?’
Nick responded that ‘We’d be blessed with any child, a son or daughter or anything. I am sure her mother will want to weigh in and my family would also want to weigh in … But knocking wood that it happens [first].’

It just seems like Nick is less concerned about names at this point in time and only focusing on actually making it a reality for the time being.
Nick and Priyanka have both been pretty open about their plans for the future in interviews lately and Nick even told E! News earlier this month that he ‘[hopes] for many’ little ones in their lives!
However, at the end of the day, he acknowledged that in spite of what he wants, it’s Priyanka’s decision.
‘[Priyanka] is the most important piece of the puzzle, and it is obviously something that we hope happens, and god willing, it comes together.’
Well, he might just get as many babies as he wants because Priyanka also seems to want a big family.
In a previous interview for The Sunday Times, last month, she stated that ‘I do want children, as many as I can have. A cricket team? I’m not so sure!’
Regardless, at this point, the married couple is still just enjoying married life without young ones running around and they are not in a hurry to have babies.
As fans know, they got married in 2018, celebrating their 2 year wedding anniversary back in December.
Advertisement

Jonah Hill Posts Inspiring Message – Says He ‘Finally’ Loves Himself And Accepts His Body!
Billie Eilish Admits She Had No Idea Who Orlando Bloom Was Upon Meeting Him At Coachella!
Comment