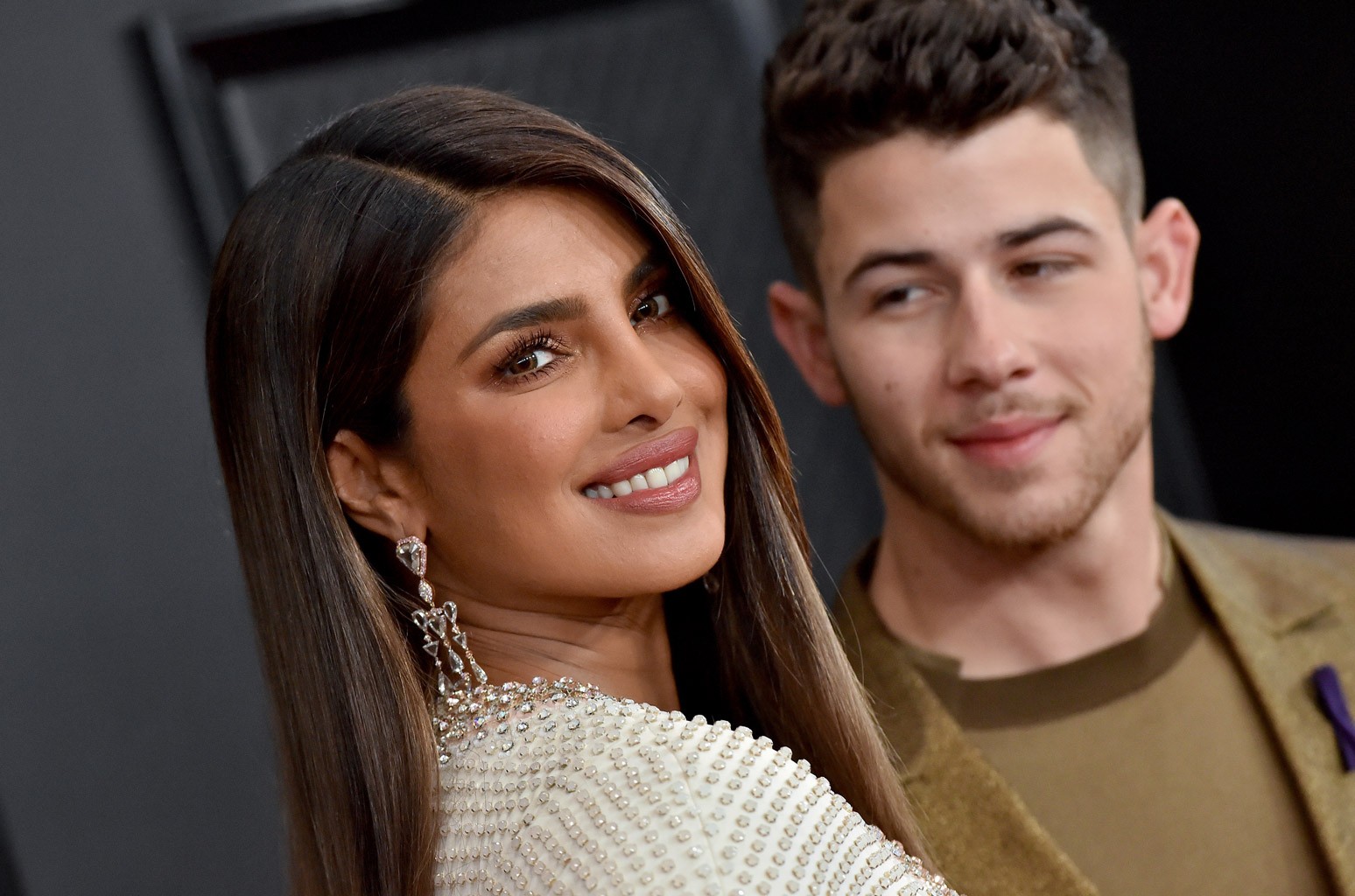 Nick Jonas is more than ready to have a bunch of babies with his actress wife, Priyanka Chopra! The Jonas Brothers singer opened up about his plans for the future during a new interview and it sounds like he would love to have a house full of children running around!
While chatting with E! News, Nick mentioned that he wishes to one day have a family with his beloved wife.
RELATED: Nick Jonas Reveals That When He Suggested The Boyband Should Split In 2013 He Was Scared His Brothers Would Never Talk To Him Again!
However, he stressed that his priority is always Priyanka’s happiness!
‘She is the most important piece of the puzzle, and it’s obviously something we hope happens, and god willing, it comes together. You know, whatever’s right. We are blessed to have one another and have a full heart for the future, I say, and things are so out of your control. And the foundation of a couple is strong, and you’re excited about the possibility of that,’ Nick Jonas told the news outlet.
He went on to mention that he would love to parent as many kids as possible, although he acknowledged that it is not exactly all up to him.
RELATED: Priyanka Chopra Celebrates Second Anniversary Of Her First Date With Nick Jonas With Throwback Pic
‘It’s going to be a beautiful journey, and I hope for many, or whatever that is. We will go figure that out when they get there, but for now it is just about making sure we are good.’
As for how Priyanka feels about this, she did tell E!’s Daily Pop last month that ‘Family is a big part of my life. It has always been a part of my dreams,’ so it sounds like she is definitely on the same page as far as babies are concerned.
Nick talked about his career as well, discussing his return to The Voice.
The singer mentioned that he is excited to settle the score with fellow judge Blake Shelton since he bested him last year.
Advertisement

Shailene Woodley Reportedly In A Private Long-Distance Relationship With Aaron Rodgers – Details!
Angelina Jolie Mentions Brad Pitt In New Interview And Admits That The ‘Past Few Years Have Been Hard’
Comment