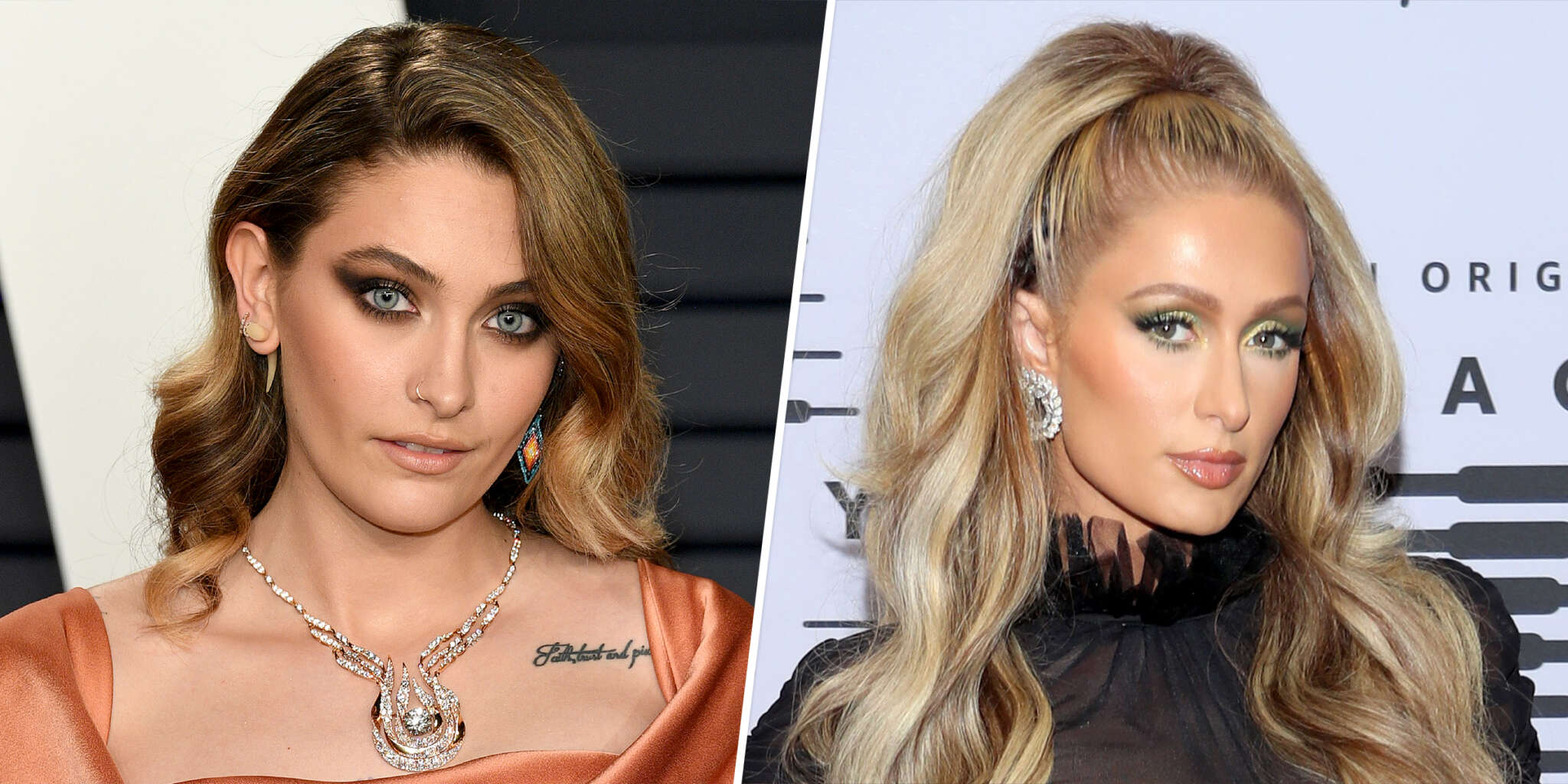 As you might know, Paris Hilton opened up, not too long ago, about the abuse she suffered while at a boarding school in her teen years. Therefore, she’s been fighting hard to make sure nothing like that ever happens to any other child and she’s been getting some help from another Paris – Paris Jackson!
After Hilton came out about her terrible trauma resulting from her months at a boarding school in Provo, Utah, she was surprised to learn that her family friend, Paris Jackson, has a rather similar past!
RELATED: Paris Hilton’s Documentary ‘This Is Paris’ Reveals How Shockingly Horrible The Socialite’s Life Was Growing Up
As she joined Hilton in raising awareness back in October, Jackson shockingly revealed that she also experienced the same type of abuse.
Now, the heiress tells HollywoodLife that ‘I’m grateful for her to being so brave for coming out. [It’s] amazing to have her support and surprising because I did not know that and I have known her since she was born, so to hear that from her was very emotional. She told me to call her whenever and she will be there, so I am going to be planning something soon, definitely.’
Paris Hilton opened up about what she went through at Provo Canyon School in her This Is Paris documentary.
RELATED: Paris Jackson Had An Abscess The “Size Of A Golf Ball” Surgically Removed
Ever since then, she has been working on getting bills passed to prevent such things from happening in the future.
She’s also attended several protests since.
‘I felt like a lot of the people who worked there got off on torturing children and seeing them naked,’ Paris mentioned at some point.
She also added that she would be forced to take pills and mentioned that ‘I still have nightmares about it.’
It was obviously really difficult for Hilton to open up about what happened to her back then, which is why it took her so many years!
But, she stressed that she is very proud of Michael Jackson’s daughter for using her voice.
‘It is something that’s difficult to talk about because when it happens to you, it is something that you just want to forget and act like it never happened.’
Advertisement