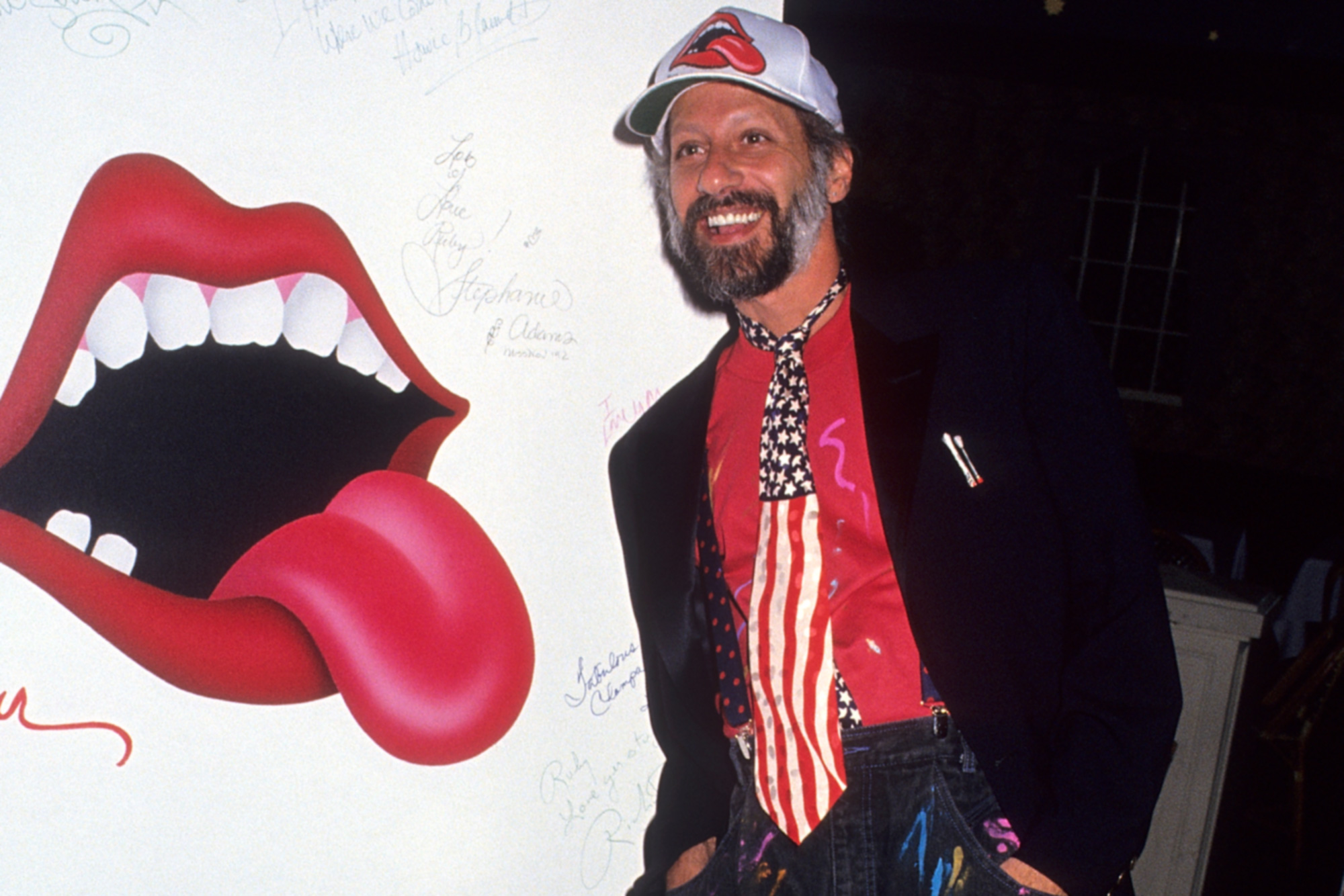 Pop artist Ruby Mazur — who created the Rolling Stones’ famous mouth and tongue logo for the “Tumbling Dice” single — will show off his most recent work, “Rock n Roll Last Supper,” as part of a new show at Hawaii’s Holle Fine Art Gallery this month.

New York native Mazur has been living in Maui for the past 15 years. Decades after a childhood bout with polio, we hear that he was recently diagnosed with post-polio syndrome. A source said that the artist’s daughter, actress Monet Mazur “has been very supportive of her dad, along with physical therapy and determination, as he continues to paint and create, with no intention of stopping anytime soon.”

Ruby Mazur’s new painting of the Stones’ lips and tongue.Courtesy of Ruby Mazur

Also in the gallery show will be a new Mazur painting of the Stones’ lips and tongue, plus new paintings of Keith Richards, Willie Nelson, Cher, Paul McCartney, Elton John, Billy Joel, Bruce Springsteen and others.

Mazur notoriously feuded with Mick Jagger over trademark rights to the iconic Stones image. He went on to design art for thousands of covers.