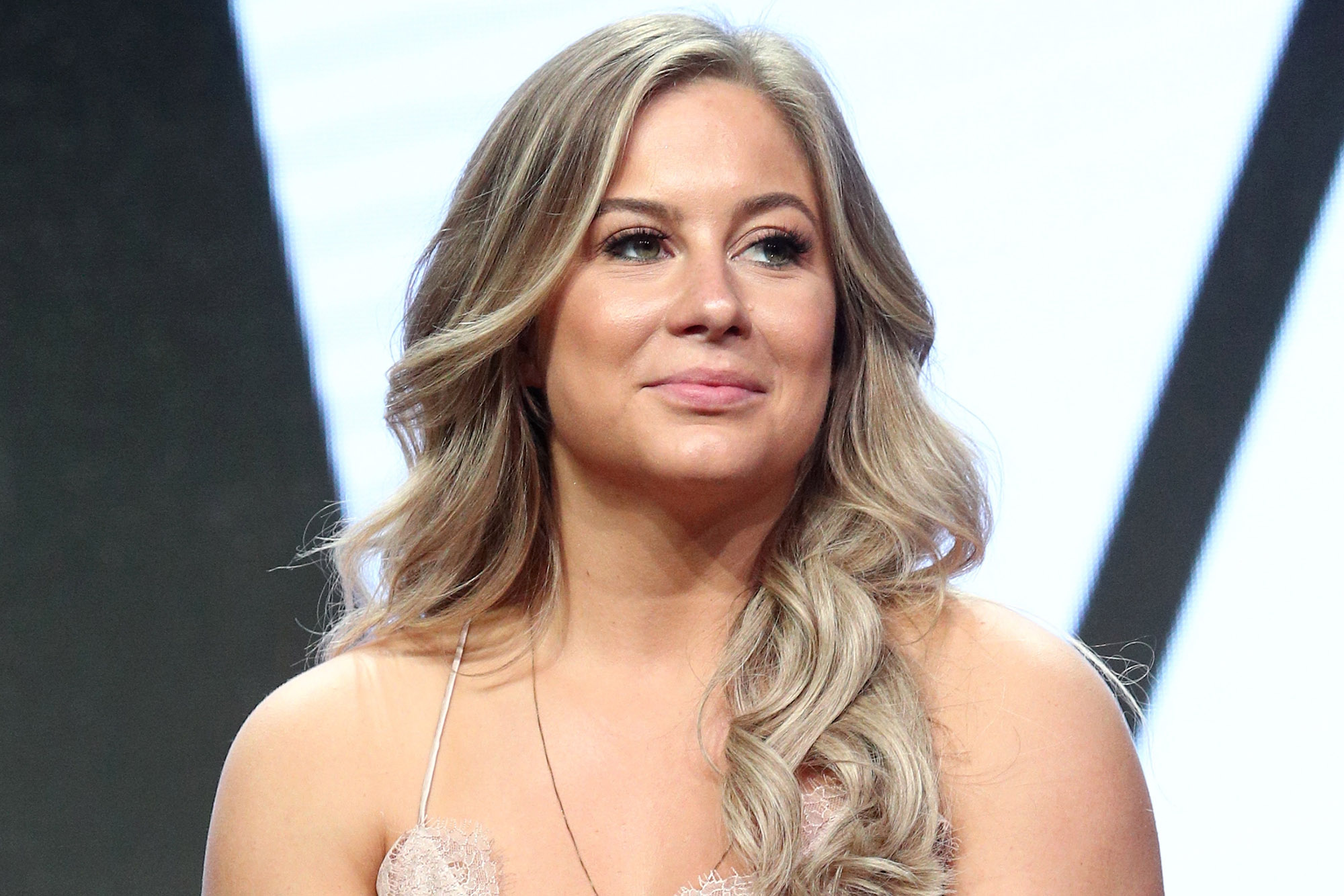 Shawn Johnson revealed Sunday that she has tested positive for COVID-19.

The former Olympic gymnast, 29, who is pregnant and expecting her second child with husband Andrew East, opened up about the diagnosis on her Instagram story.

“Got my results back today and they came back positive for Covid,” Johnson said, according to People.

“It’s been a long two weeks of RSV with Drew and now this… my body is exhausted,” Johnson said.

Johnson later elaborated on the seriousness of her diagnosis.

“1: I don’t want to get my family sick. 2: I have asthma and have had it my entire life so this scares me a little extra. 3: had a very close family member fight for his life last month while battling Covid so it’s a serious topic of concern/hits home in our household, Johnson continued.

The “Dancing with the Stars” alum also noted that she’s experienced symptoms such as a cough, a headache, and a “terrible sore throat.”

“Fatigue for sure… but that’s pregnancy haha,” she stated.

East, 29, who has been married to Johnson since 2016, also took to his Instagram on Sunday and asked fans for prayers.

“Pray for her health and the health of the little bean and for everyone else struggling with sickness or illness,” East posted.

Johnson announced her pregnancy in January.