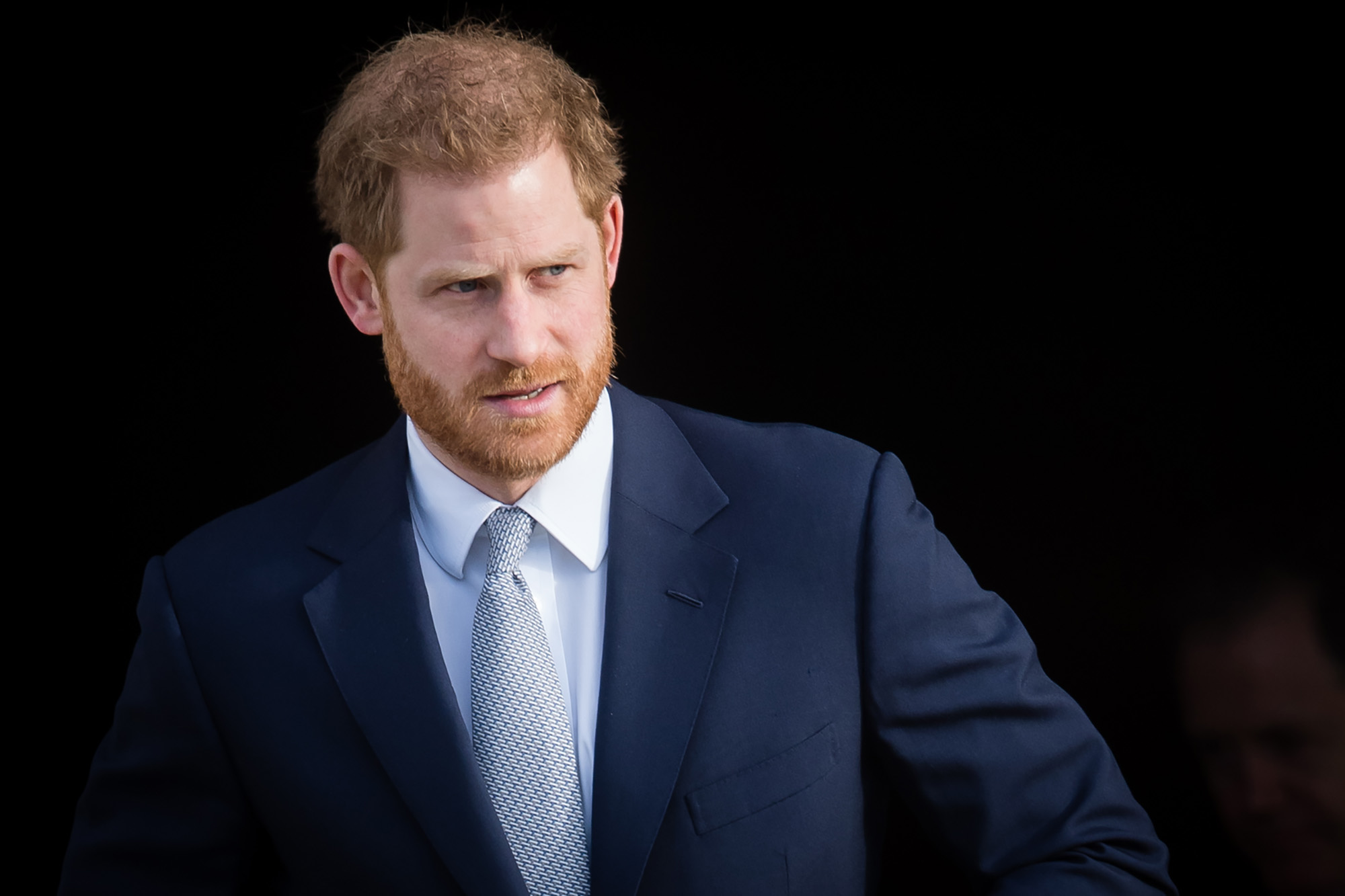 “The Late Late Show” host took Prince Harry on a guided tour of Los Angeles—they even hopped on double-decker bus for afternoon tea—and listened to the former royal explain why he and now-pregnant wife Meghan Markle not only left the UK but also chose to resign from their royal duties.

“It was never walking away—it was stepping back, rather than stepping down,” Harry, 36, clarified to Corden. “It was a really difficult environment, as I think a lot of people saw. We all know what the British press can be like, and it was destroying my mental health. I was like, ‘This is toxic.’

“So I did what any husband and what any father would do, is like, I need to get my family out of here.”

The Duke and Duchess of Sussex swapped England for a $14 million Montecito, Calif., estate to raise their son, Archie, and their upcoming second child. Despite the across-the-pond move, Harry insisted he and Meghan, 39, did not abandon their duties.

“But we never walked away. And as far as I’m concerned, whatever decisions are made on that side, I will never walk away,” he said. “I will always be contributing, but my life is public service, so wherever I am in the world, it’s going to be the same thing.”

Harry’s conversation with Corden echoed his and Meghan’s official statement that refuted Queen Elizabeth II’s announcement that the duo had resigned. In the terse response, the couple said they were “committed” to a life of service, as it’s “universal.”

Meghan briefly popped up in the duo’s tour to FaceTime Harry, whom she calls “Has,” to prevent him from succumbing to Corden’s pressure to buy the “Fresh Prince of Bel-Air” mansion.

The Duke and Duchess of Sussex’s tell-all interview with Oprah will air on CBS on March 7.