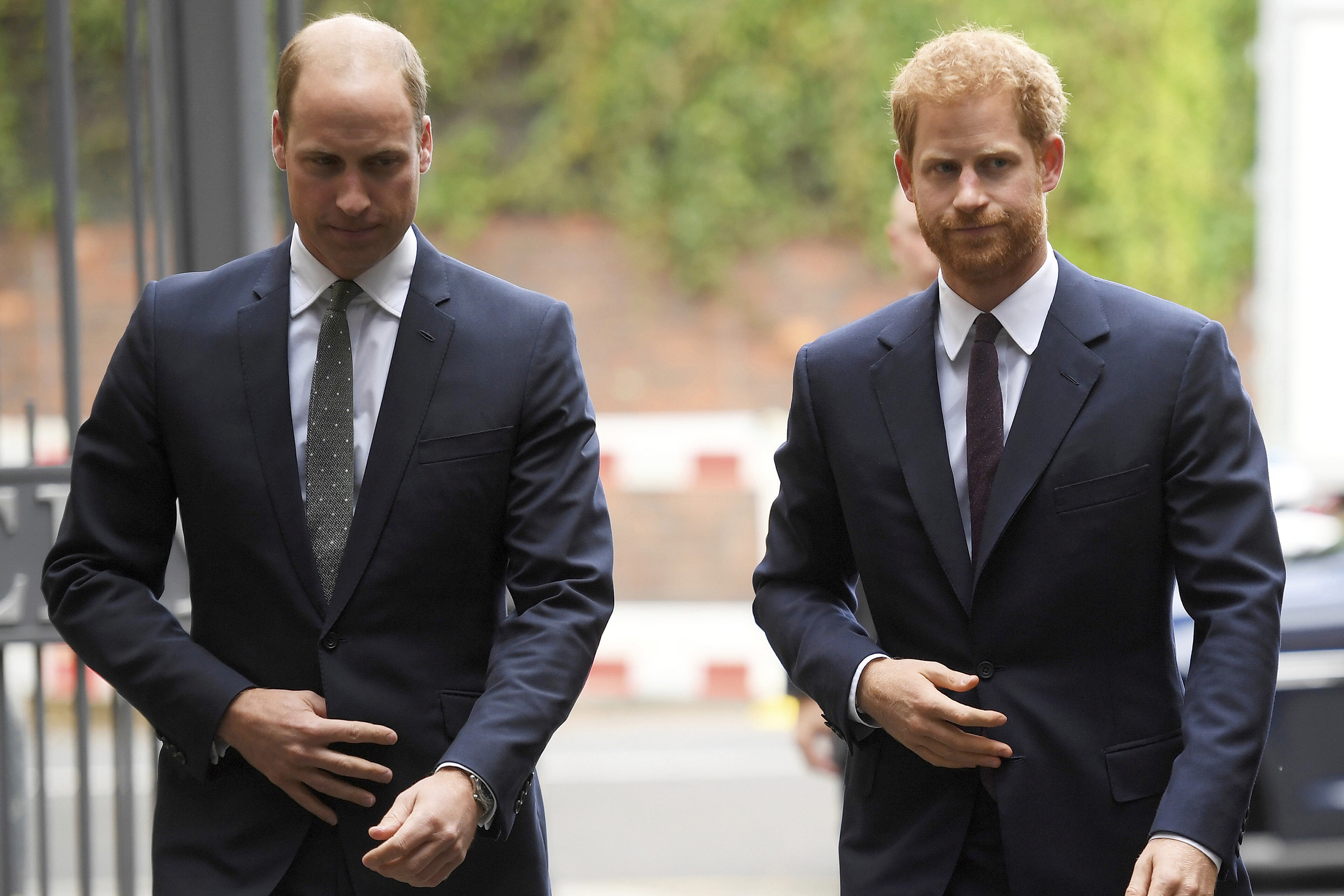 Princess Diana appears to be bringing her boys back together — at least somewhat.

Amid months of turmoil and a rumored split between Prince William and Prince Harry, who infamously left the royal family with bride Meghan Markle, the brothers have agreed on a final design for a planned sculpture of their late mom, according to The Sun.

The statue of Diana by sculptor Ian Rank-Broadley is set to be unveiled on July 1 — what would have been her 60th birthday.

“It will have been signed off by William and Harry, that much I do know,” a source close to the sculptor told The Sun.

Word of the development comes as fallout continues from Prince Harry and Markle’s sitdown with Oprah, in which the pair had claimed they had no plans to leave The Firm.

In the months before their Megxit, sources claim the couple insisted to royal advisers, “You can’t stop us from doing what we want to do.”