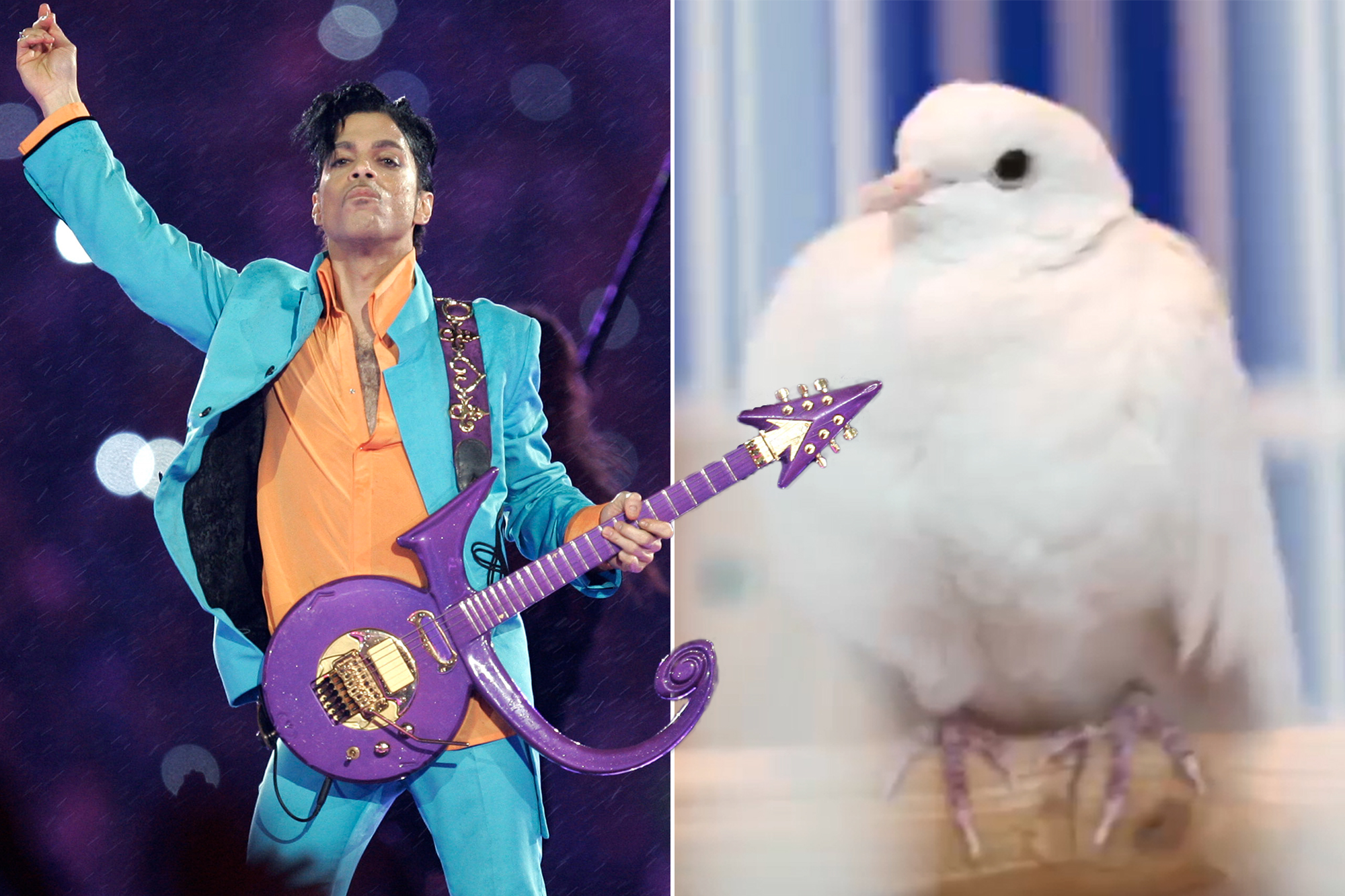 She’s flown off to the great pigeon coop in the sky.

Divinity, one of Prince’s original white doves, has died at the ripe old age of 28.

The late pop icon’s pet passed away Tuesday due to deteriorating health related to her advanced age, according to a statement from Prince’s Paisley Park estate in Minnesota. Divinity lived there with the singer since the ’90s and was one of several doves Prince kept in the property’s atrium, reported CBS Minnesota.

The other original pigeon was her mate Majesty, who died in 2017, the Star Tribune reported.

After the Chanhassen mansion opened to the public in October 2016, Divinity would reportedly welcome visitors with her “beautiful coo.”

Just like her owner, the star squab was no stranger to the spotlight. Divinity was credited, along with Majesty, as one of the “singing” doves in the 2002 piano tune “Arboretum” which Prince recorded in Paisley’s atrium for the fan club-only album, “One Nite Alone.” Majesty, meanwhile, appeared in the 1992 music video for “Seven” as the bird that gets kissed by Prince’s future wife, Mayte Garcia.

“She was one of the enduring links to Prince for thousands of fans,” said Paisley Park’s executive director, Alan Seiffert. “She will be missed.”

Fortunately, Mitch Maguire, the Paisley Park’s legacy preservationist, says “a new generation of doves” will soon take up residence in the mansion-cum-museum.

Divinity’s over-quarter-century lifespan was unusual, given that domestic doves live an average of 12 to 15 years, according to BeChewy.com.

Here’s hoping Divinity will reunite in heaven with her dove-loving owner, who died in April 2016 from an opioid overdose.