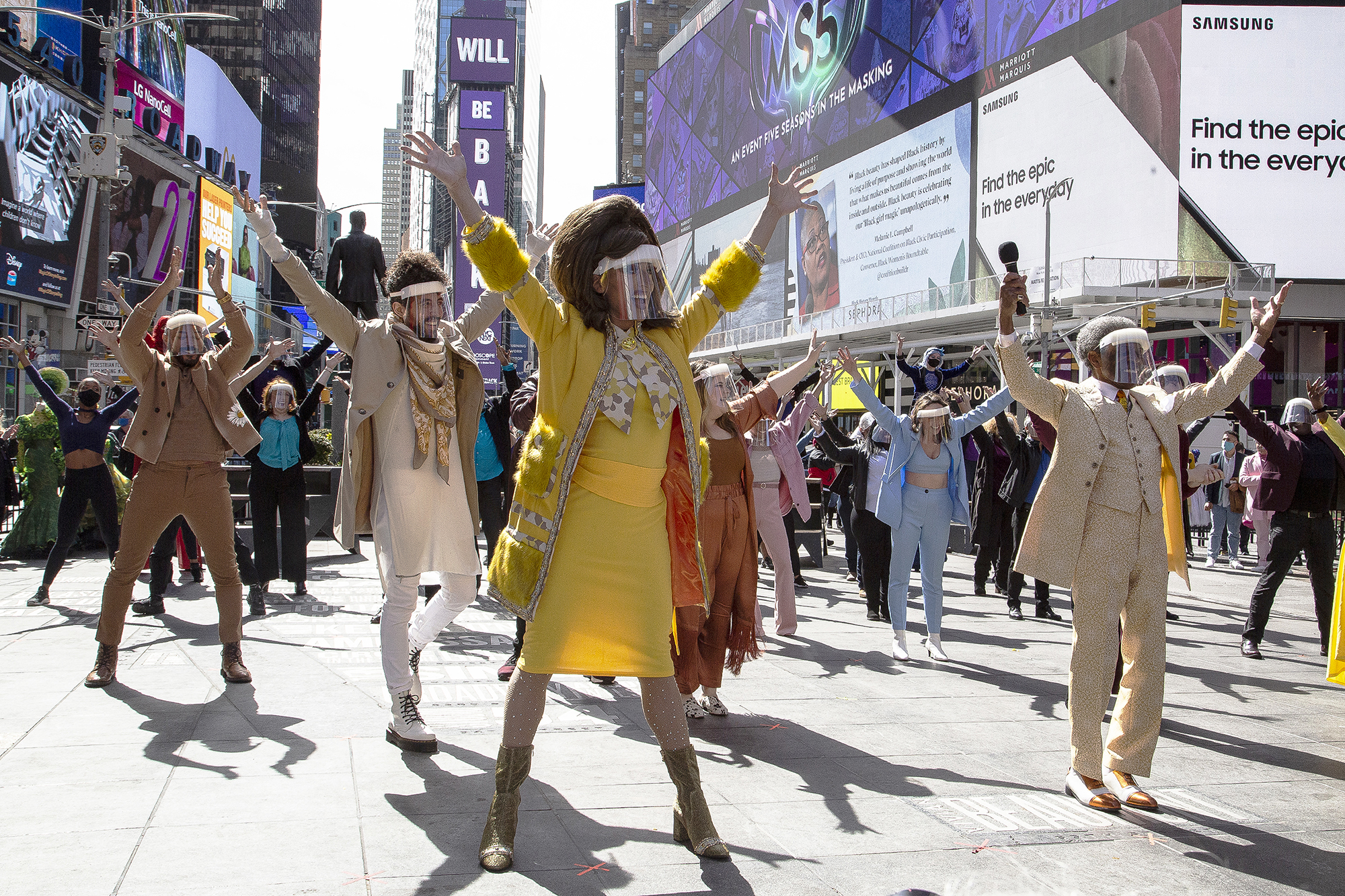 Theater producers have struck a deal with the union that represents actors on COVID safety protocols, clearing the way to reopen live theater events this summer.

The deal does not cover shows on Broadway, but paves the way for touring shows to crank up nationwide in the months ahead and may provide insight into how a pact for the New York-based industry, which begins its reopening in September, will take shape.

The agreement between producers and the Actors’ Equity Association calls for full vaccination of all traveling company members and free weekly COVID tests, both groups said Monday night.

“These protocols will allow tours to restart in the coming months as safely as possible,” Equity announced via Twitter last night.

Touring shows play a key role in the theater industry, which went dark for 15 months during the pandemic. The Broadway League estimated that 18.5 million people saw a touring show in more than 200 cities in the US and Canada in 2018-2019, grossing $1.6 billion.

With COVID infections down across the US, many tours are hitting the road again. For example, “Wicked” is planning to restart in early August in Dallas, and “Hamilton” is resuming in Los Angeles and San Francisco later this month.

The Equity Association said safety protocols will evolve according to the public health situation, but they include a litany of detailed regulations.

For instance, the 17-page agreement prohibits touring cast from interacting with audience members, which, at least for now, would put a pause on stage door greetings, backstage tours and autograph sessions.

It also includes rules that are similar to the ones implemented by Hollywood guilds for movie and TV productions, such as social distancing and mask wearing, except when on stage. Other rules include hand sanitation and glove changes for hair and makeup artists, as well as the appointment of a compliance officer to make sure the guidelines are being enforced.