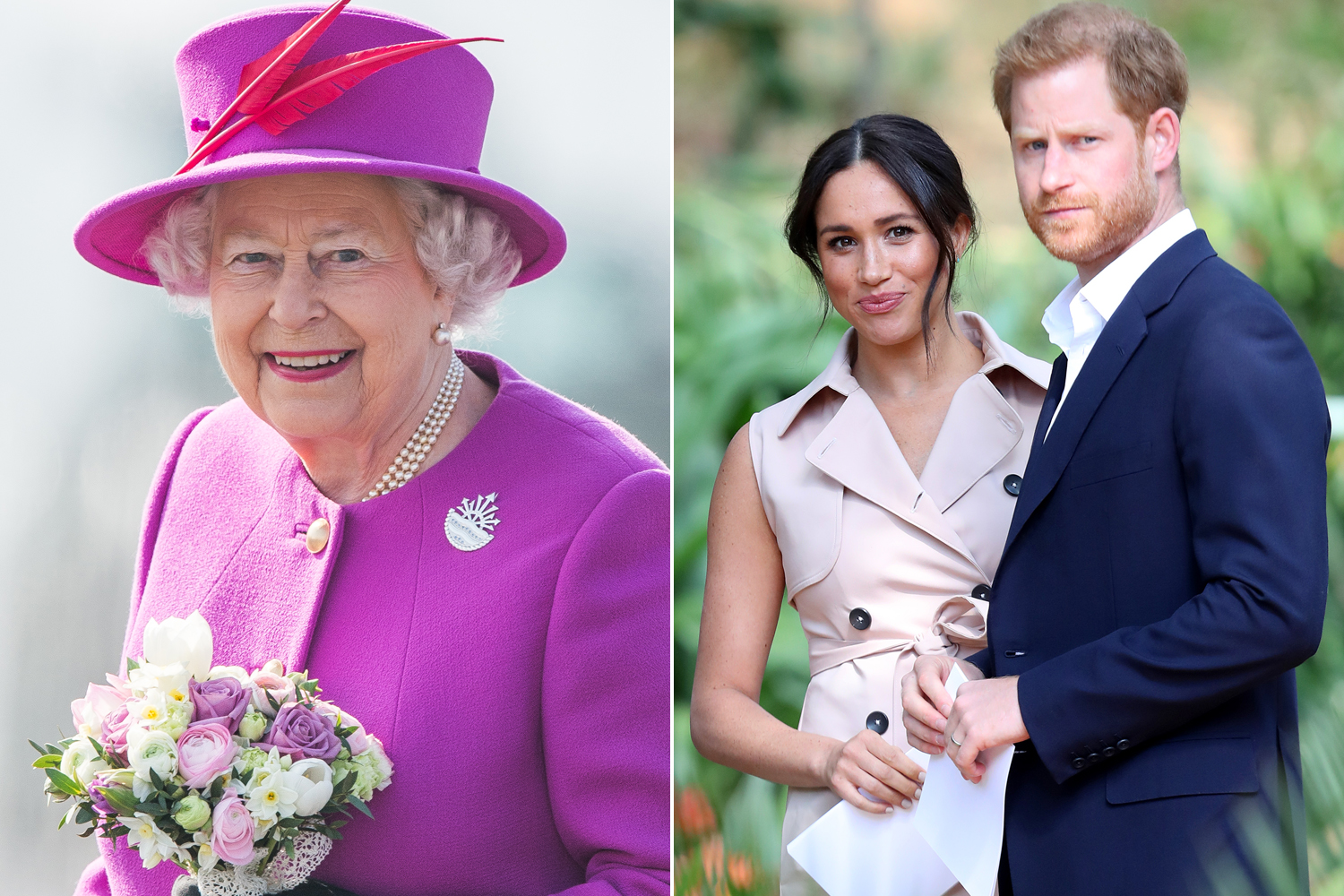 Queen Elizabeth II is said to have decided “long ago” who will step in for Prince Harry and Meghan Markle’s royal patronages following the couple’s departure from Palace life, according to a new report.

On Monday, the UK’s Daily Mirror reported the 94-year-old monarch is expected to reveal her selections to the royal family in the near future, as it was revealed Friday that the Duke and Duchess of Sussex had officially resigned from all royal duties.

“When the writing was on the wall and it was clear the Duke and Duchess had no intention of coming back into the fold and being part of the team, the Queen made her mind up long ago over her preferred candidates for the roles they vacated,” a royal source told the publication.

Harry, 36, and Meghan, 39, who are expecting their second child together, held several patronages during their time as working members of the royal family, including the Royal Marines, the Queen’s Commonwealth Trust, the Rugby Football Union, the Royal National Theatre and the Association of Commonwealth Universities.

Queen Elizabeth II has reportedly decided who will take over the royal patronages for Meghan Markle and Prince Harry.Getty Images

Princess Anne is rumored to take over Harry’s Captain General post of the Royal Marines, The Mirror reported, while Sophie, the Countess of Wessex, or her husband, Prince Edward, could take Meghan’s spot as patron of the National Theatre.

In January 2020, Harry and Meghan announced they would be stepping down as senior royals. They have since relocated to California with their son Archie, who turns 2 this spring.

Next month, Meghan and Harry will appear in a primetime sit-down with their friend Oprah Winfrey. Earlier this week, it was revealed the Queen will air a televised address on the same day as the Sussexes’ interview.