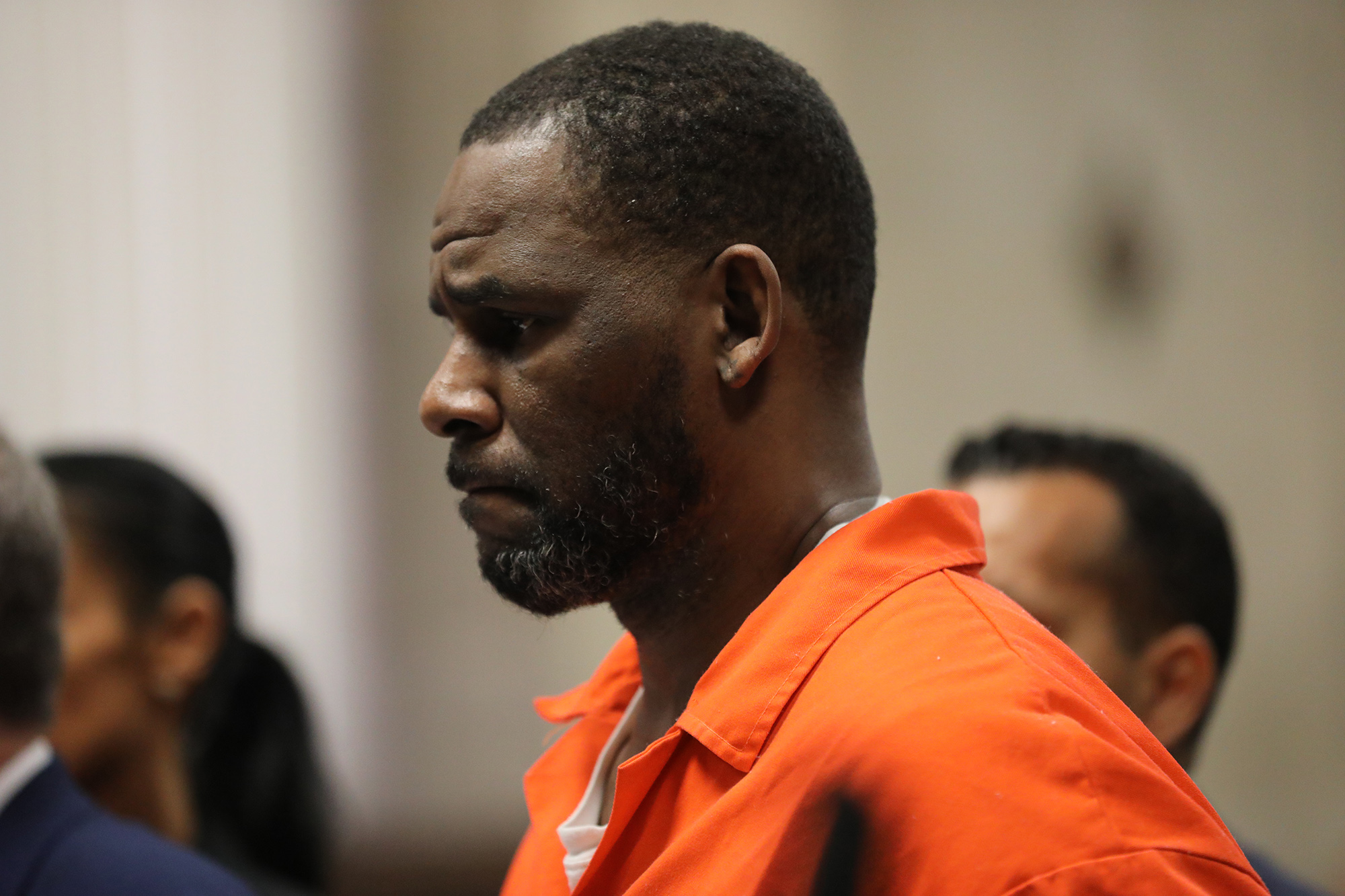 R. Kelly has reportedly received both shots of a COVID-19 vaccine while being held in an Illinois lockup on serious child sex charges.

The “I Believe I Can Fly” singer — who repeatedly tried to get released from custody because of the dangers of the pandemic — is one of more than 60 inmates at Chicago’s Metropolitan Correctional Center to be fully inoculated, according to TMZ.

The 47-year-old got his first shot in January and the second this month, the outlet said. It was not clear which vaccine he received.

Ben Stiller, Ava DuVernay among new presenters for Golden Globes
Celebs strip down and get out of town
Comment