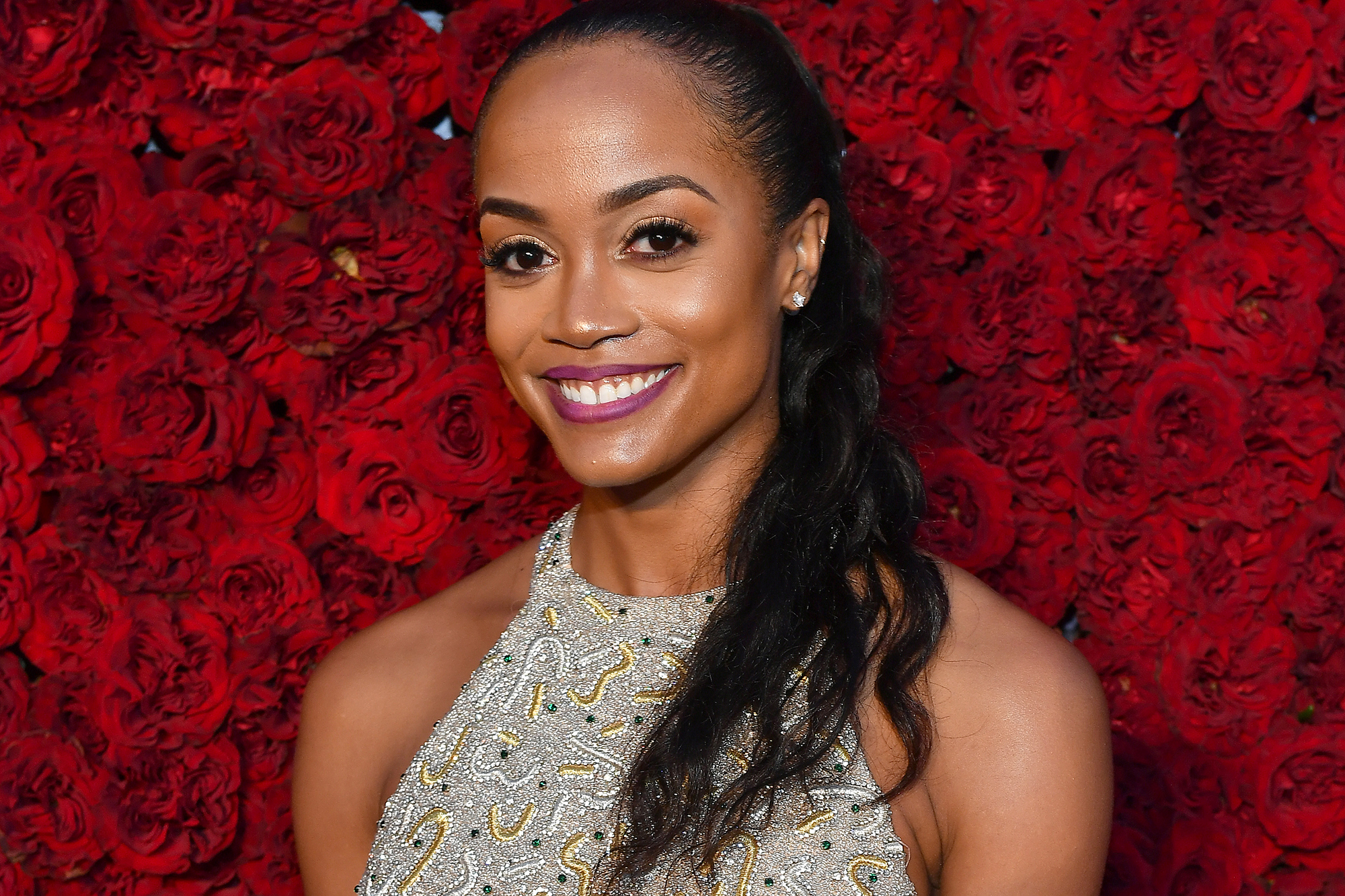 Rachel Lindsay has deleted her Instagram after an onslaught of harassment from Bachelor Nation.

Amid the ongoing discussions about racism surrounding the ABC franchise and Chris Harrison “stepping aside” from the show, Lindsay’s “Higher Learning” podcast co-host Van Lathan announced she disabled her account on the social media platform Friday.

“She did it because that’s how much hate she’s getting from ‘Bachelor’ fans who are spamming her with all kinds of rude and hateful things to say,” he said in an Instagram video.

He added, “Y’all have got to get a f–king life. Seriously.”

Earlier this month, Lindsay — who was the first black “Bachelorette” on the hit reality series in 2017 — confronted host Chris Harrison about alleged racist past behavior from current contestant Rachael Kirkconnell.

Following the interview, Harrison released an apology admitting he spoke “in a manner that perpetuates racism” and soon announced he would be stepping away from the show.

Lindsay said Harrison made the right decision departing the franchise, but Lathan says the backlash has caused her to get off social media.

“Rachel is not responsible for Chris Harrison, a 49-year-old man who can’t read the room in these 2021 times. She’s not responsible for that,” he said. “It’s not her job to make excuses or provide cover for somebody who doesn’t understand what the f–k triggers people in today’s world. It’s not. You’re going after the wrong person.”

“Rachel, we love you, we’re with you,” he concluded.

Kirkconnell — who is currently competing on Matt James’ season of “The Bachelor” — has also apologized for her past behavior and asked fans to stop defending her this week.

Rachael Kirkconnell accepts a rose from Matt James on the current season of “The Bachelor.”ABC

“If you are in my comments or defending me anywhere telling people that I did nothing wrong, that there’s nothing to be hurt about, there’s nothing to be angry about or offended about, please stop,” she said, adding, “That’s not our place to tell people what they can and can’t be offended about. That’s wrong. And that’s part of the problem. So please stop saying that I did nothing wrong. That’s not true.”

James, 29, also broke his silence last week saying it’s been “devastating and heartbreaking” to learn about these situations.