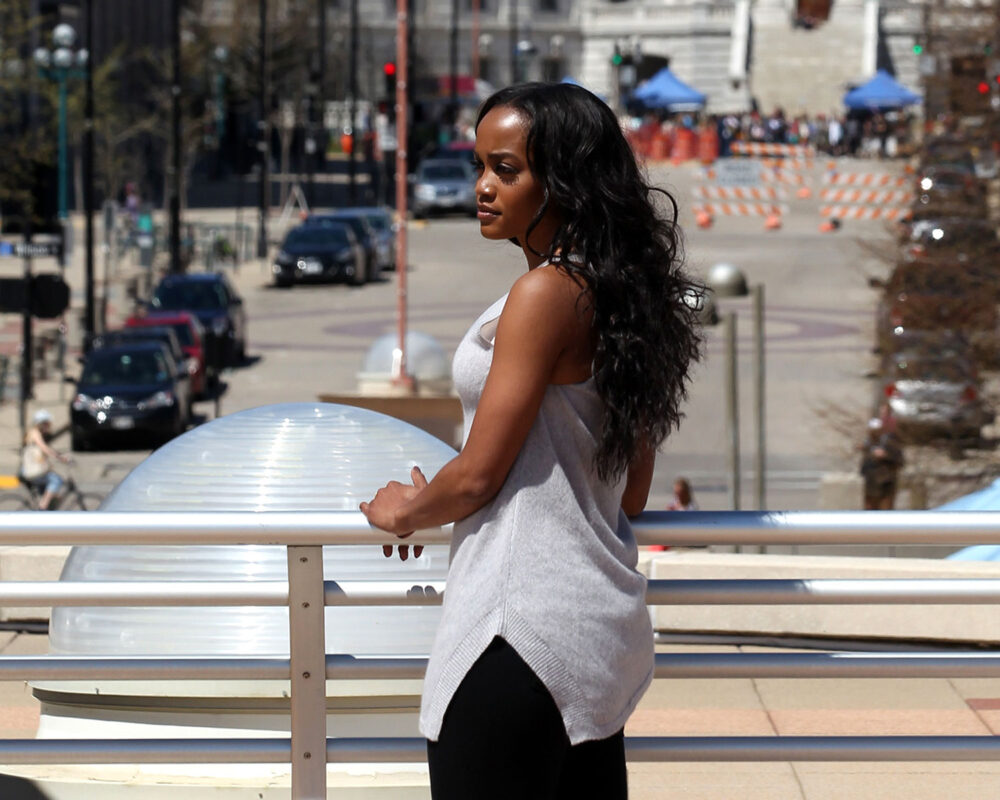 Rachel Lindsay had to delete her social media account as the result of the recent controversies surrounding The Bachelor, Page Six revealed this week.
On Friday, her co-host of Higher Learning, Van Lathan, revealed that Lindsay had to delete her IG because her fans were so rabid over the Chris Harrison/Rachael Kirkconnell/The Bachelor controversy in which the host had to step down for defending one of the contestants who was photographed at an old antebellum plantation-themed party back in 2018.
RELATED: Arie Luyendyk Jr. Claps Back At Trolls Criticizing Lauren Burnham For Leaving Newborn Daughter At Home
https://www.instagram.com/p/CLxf2bwj1wd/
In an IG video, Van Lathan explained how Lindsay had to get rid of her account because of Bachelor fans who were “spamming her with all kinds of rude and hateful things.” The co-host went on to tell fans that they needed to “get a f*cking life.”
https://www.instagram.com/p/B3Xy5dVjlDw/
RELATED: Colton Underwood Thinks Elyse Dehlbom Is Not Fit To Be The Next ‘Bachelorette’ – Here’s Why!
As it was previously reported, Rachel Lindsay put Chris Harrison on blast after he defended Rachael Kirkconnell for attending an antebellum party in 2018.
Not long after the initial interview, Chris released an official apology letter in which he said sorry for speaking in a way that facilitated racism. He then revealed he would be stepping down from his role on The Bachelor. Lindsay said Chris made the right call by leaving.
In case you missed it, the 29-year-old reality star, James, came forward just this past week to say that it was “devastating and heartbreaking” to learn about what kind of allegations had been made at some of the most prominent members of the show.

Of course, this wouldn’t be the first time The Bachelor has been put on blast for racial issues. Previously, Rachel Lindsay was one of the loudest members who vocally opposed the show casting Peter Webber as their Bachelor.
As for how the fans feel about the controversy – while it’s hard to say exactly due to the fact no one is conducting Gallop polls about it – if Reddit is any indication, Bachelor Nation is upset and confused over who is sending hate toward Rachel in the first place.
One Reddit user explained that the origin of the attention comes from a Ben Shapiro video that addressed the controversy in a 12-minute video.
Advertisement