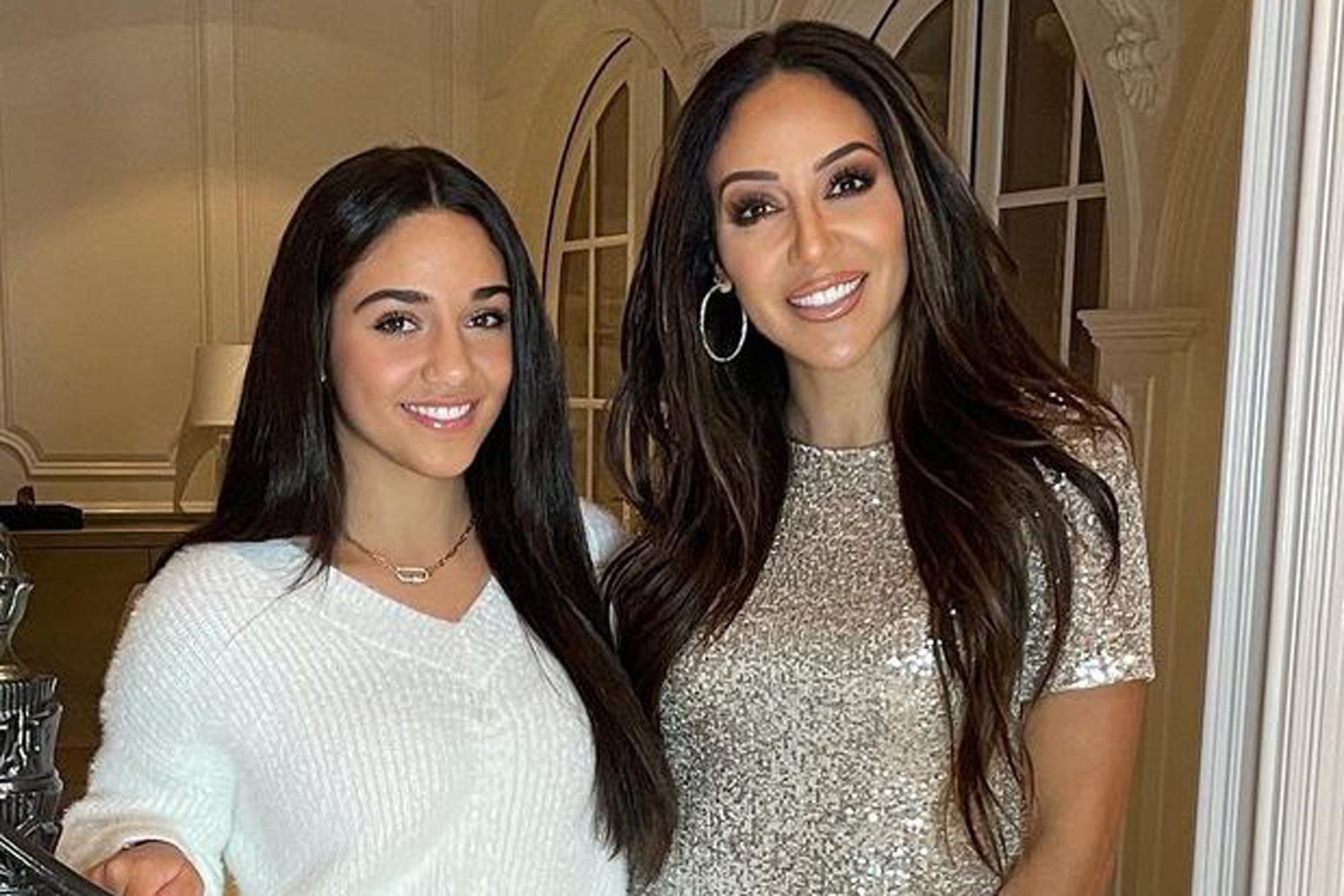 Melissa Gorga’s style has rubbed off on her teenage daughter.

While the “Real Housewives of New Jersey” star, 41, owns a boutique filled with trendy clothing, Gorga told Page Six Style that her 15-year-old daughter Antonia thinks the real gems are in her closet.

The mom of three recently caught Antonia going through her closet in search of labels. “I say to her, ‘The word Gucci shouldn’t even come out of your mouth! Like, I didn’t know what it was ’til I was 30!’” Gorga joked.

“She’s grabbing my belts and she’s like, ‘Well, they fit!’” she added. “Antonia and I are the same size. So we wear all the same size shoes, clothes, belts, everything. I had two older sisters, but I’m 12 years younger than my sisters, so I never had to share clothes with a girl or sister before, and now I’m sharing clothes with my daughter!”

Gorga, who has been married to her husband Joe for 16 years, admitted that she’s having a tough time letting her daughter borrow her favorite accessories.

“It’s crazy. You’re not allowed to wear it because it’s just not fair that you’re 15 and trying to pull out a Gucci belt. You need to wait your turn!”

Luckily for Antonia, she’ll have some new threads to snag after she recovers from her recent ACL surgery.

“And so I’ve now added pink to my wardrobe,” she added. “There’s a lot of pink in my wardrobe, I’ve noticed, these days.”