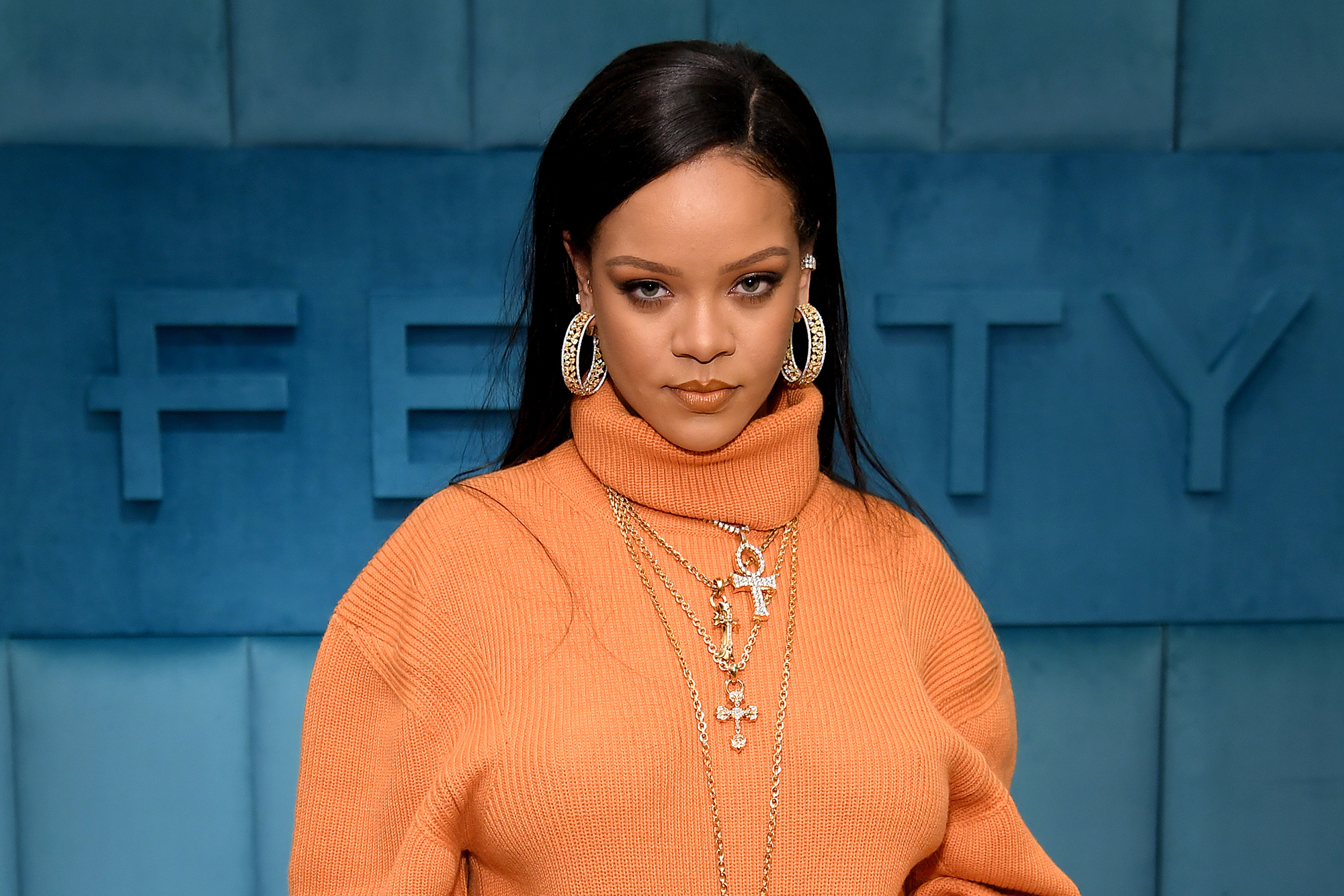 Less than two years after its launch, Rihanna’s Fenty fashion line with LVMH is closing down.

The French luxury group confirmed the news to WWD in a statement on Wednesday, saying: “Rihanna and LVMH have jointly made the decision to put on hold the RTW [ready-to-wear] activity, based in Europe, pending better conditions.”

The upscale label’s Instagram account stopped posting on January 1, and Fenty hasn’t released new designs on its website since November, when it dropped the second of two sexy footwear collaborations with celeb favorite Amina Muaddi.

According to WWD, “a skeleton staff remains at the Paris headquarters of Fenty fashions to wind down remaining operations” before the site goes dark.

LMVH had suggested Fenty was underperforming with shoppers last October, during a call about third-quarter sales. “On Fenty fashion, we are obviously still in a launching phase and we have to figure out exactly what is the right offer. It’s not something that is easy,” the group’s CFO Jean-Jacques Guiony said at the time, per the publication.

“Obviously, we have the great help from Rihanna on this, but I would say it’s still a work in progress when it comes to really defining what the offer will be.”

Prices for the pop star’s wraparound stilettos, corseted shirt dresses and bold-shouldered blazers could easily stretch into the four-figure range — a difficult sell, particularly during a pandemic.

Fenty’s 2019 launch made Rihanna, 32, the first black woman to head a luxury fashion house for LVMH; it also marked the company’s first big brand launch since Christian Lacroix in 1987.

But don’t cry for the bad gal just yet. Per WWD, Rihanna’s affordable Savage x Fenty lingerie line isn’t shutting down and recently secured $115 million through a Series B fundraising round led by L Catterton, in which LVMH has a stake.

The luxury giant will also reportedly focus on growing the superstar’s cosmetic lines, Fenty Beauty — a staggering success story that made Rihanna the world’s richest female musician — and Fenty Skin, which sources described to WWD as a “home run.”

“LVMH and Rihanna reaffirm their ambition to concentrate on the growth and the long-term development of Fenty ecosystem focusing on cosmetics, skincare and lingerie,” LVMH and Rihanna added in a statement to the outlet.

A rep for Fenty did not immediately respond to Page Six Style’s request for comment.

Machine Gun Kelly and Megan Fox are kissing on his merch
Bella Hadid Claps Back At Follower Saying She Looks ‘Tired’ In Makeup-Free Pics!
Comment