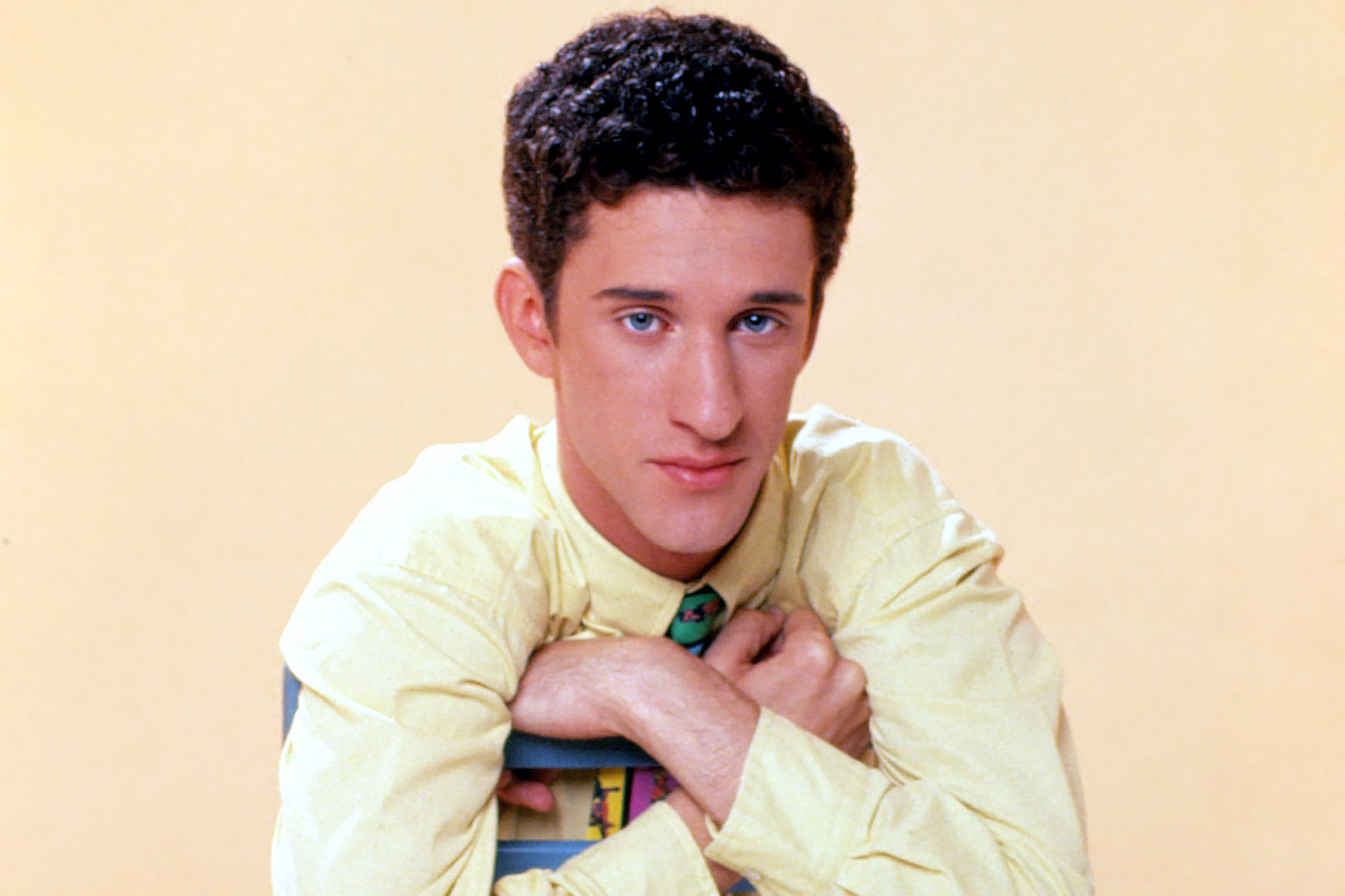 Dustin Diamond has died after a battle with stage 4 cancer. He was 44 years old.

The “Saved by the Bell” star passed away early Monday morning, his rep told TMZ. His condition had declined drastically over the weekend and he was taken off breathing tubes in order to transport him to hospice care.

His father and girlfriend were by his side when he passed.

Diamond, best known for his role as “Screech” in the hit teen series, was hospitalized in mid-January with widespread pain. He reportedly feared it was cancer, as his family has a history of it and his mother died from breast cancer.