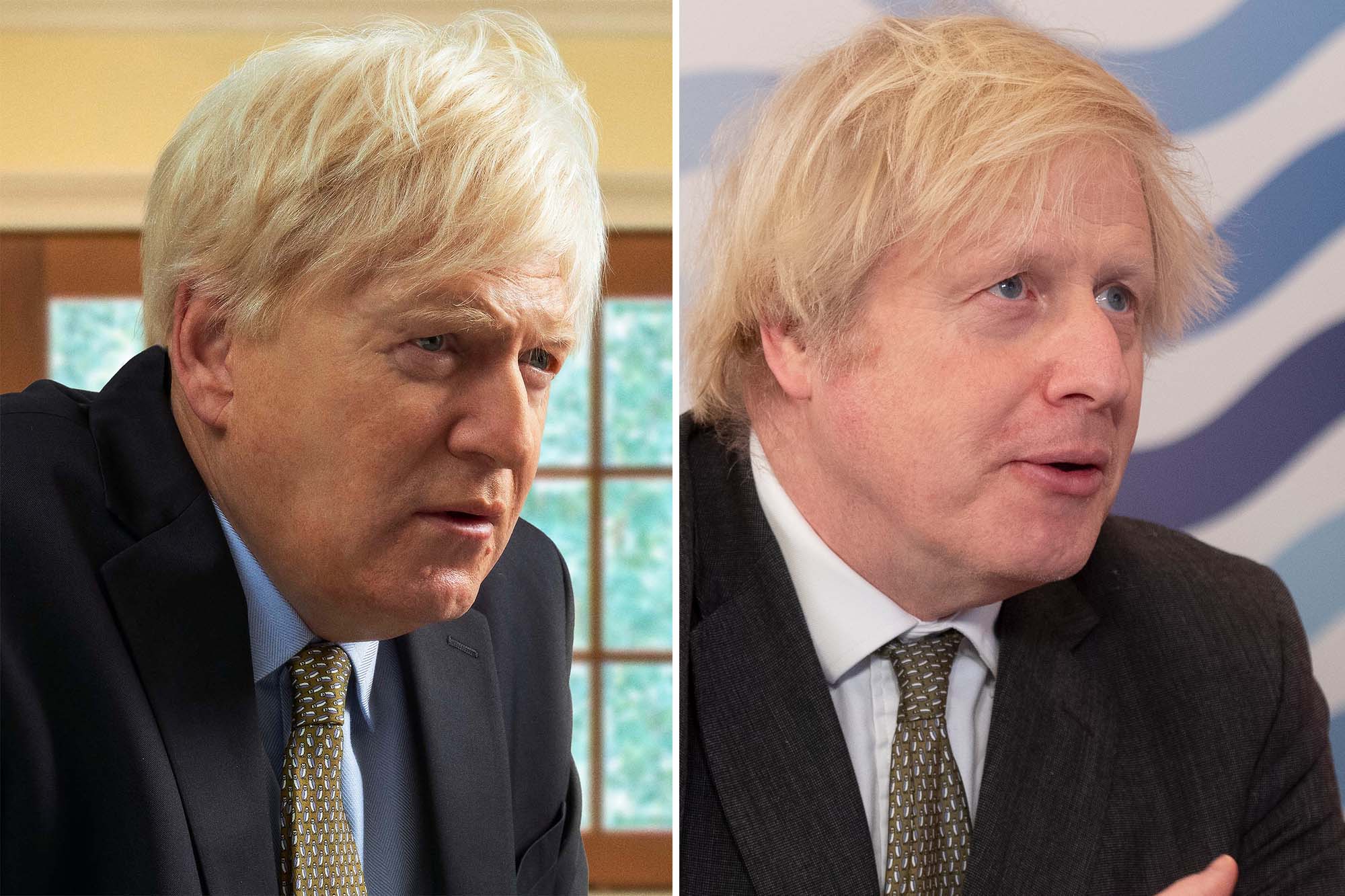 Kenneth Branagh is unrecognizable as he transforms into Boris Johnson for new coronavirus drama “This Sceptred Isle.”

The 60-year-old actor will play the British Prime Minister in the new Sky Atlantic drama.

The five-part series will chart the events surrounding the Prime Minister, the government, and the country in the face of the first wave of the global pandemic.

Kenneth’s casting as Bojo was first announced last month, and now the first look image of him as the PM shows his utter transformation into the 56-year-old politician.

Kenneth has swapped his neatly trimmed brown hair for Boris’ trademark wild blonde locks and prosthetics appear to have been used to give him more of Bojo’s facial features.

The series will be directed by Michael Winterbottom, who will also co-write, while Tim Shipman, the political editor of The Sunday Times, will act as a consultant. Winterbottom has co-written “This Sceptred Isle” with Kieron Quirke, and will direct all five episodes.

Sir Kenneth Branagh, left, in the first picture of him as Boris Johnson in a new coronavirus drama.Sky/Getty Images

The five-part drama begins with Johnson’s appointment as Prime Minister, before recounting from the first coronavirus cases in the UK — through to Johnson falling ill with the virus, and the arrival of his son.

“This Sceptred Isle” will go on to trace the impact on Britain from this once in a generation pandemic, and the response of scientists, nurses, and doctors

It is based on the first-hand testimony of people inside Number 10 Downing Street, the Department of Health, The Scientific Advisory Group for Emergencies (SAGE), and from hospitals and care homes across the country.

Branagh will play the British Prime Minister in new Sky Atlantic drama “This Sceptred Isle.” The five part drama will chart the events surrounding the Prime Minister, the government, and the country in the face of the first wave of the global pandemic.WireImage

Kenneth, just four years senior than the Prime Minister, has starred in “Valkyrie,” “Harry Potter and the Chamber of Secrets” and “Dunkirk.”

He received a knighthood in the 2012 Birthday Honours and was knighted in November of that year.

“This Sceptred Isle” will air on Sky Atlantic in autumn 2022.