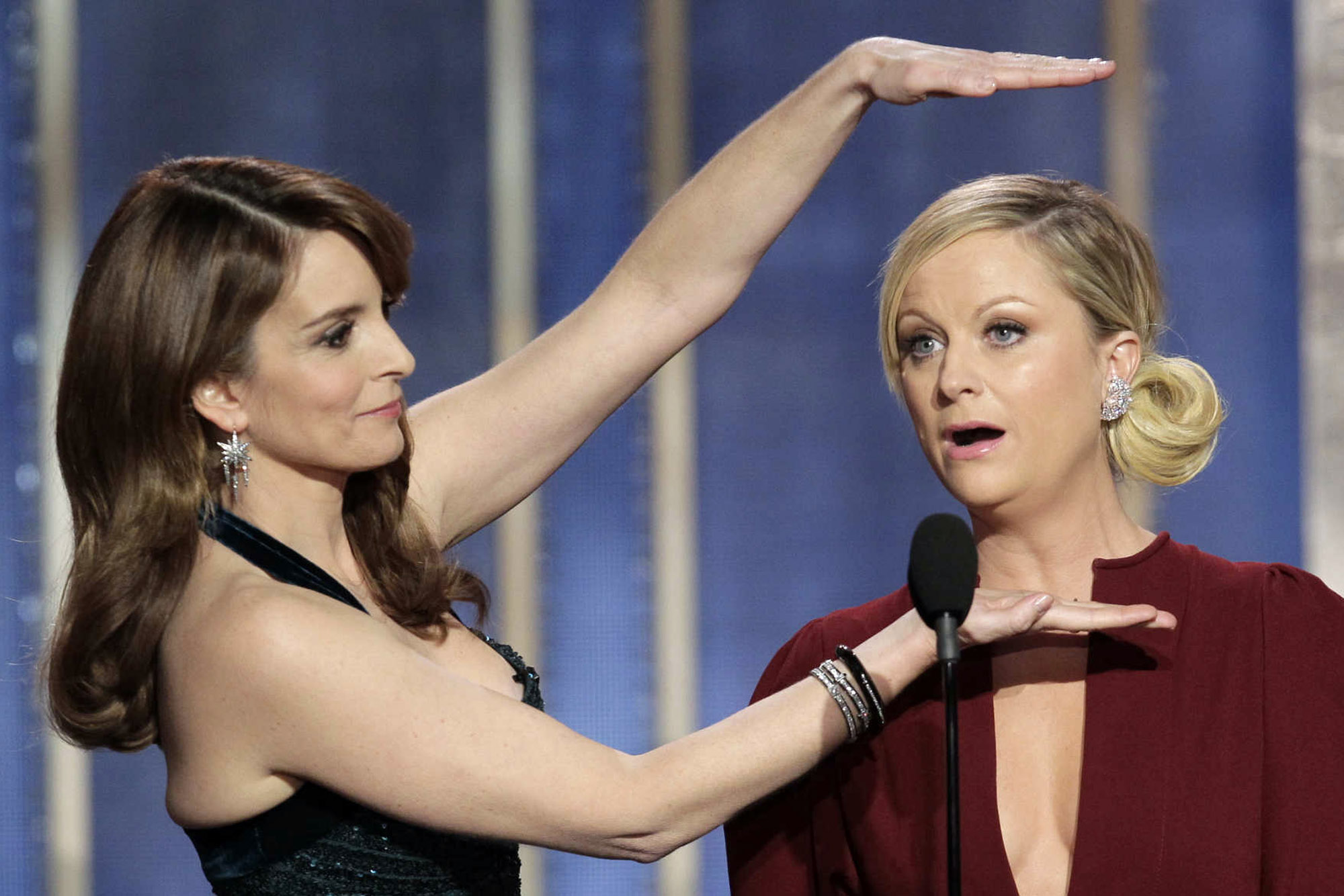 Get ready to kick off another Zoom awards season.

The Hollywood Foreign Press Association is announcing nominations for the 2021 Golden Globe Awards on Wednesday, officially launching the awards season. In a first for Globes, the Feb. 28 ceremony will be broadcast from both coasts.

The nominations, which honor the best performances and productions in film and television in 2020 — the year we needed entertainment more than ever — are being revealed by previous winners Sarah Jessica Parker and Taraji P. Henson beginning at 8:36 a.m. via livestream.

Hosted by Tina Fey and Amy Poehler, the Golden Globes are set to air Sunday, Feb. 28. The Globes, which will be broadcast on NBC, are typically held on the first Sunday of the year but were pushed back amid the ongoing coronavirus pandemic.

This year also marks a first for the ceremony, which will be broadcast from two different coasts — rather than Beverly Hills, California, where it’s typically held. Fey will be hosting from Rockefeller Center’s Rainbow Room in New York while Poehler will be at the usual venue, the Beverly Hilton.

The nods in major categories are big signs of what’s to come for the Oscars later — though this year will see a much larger gap between ceremonies. The 2021 Academy Awards, usually held in February, were delayed to Sunday, April 25, in the hopes that theaters would reopen so more films would be eligible. Instead, it amended rules, making streaming-only films eligible for the first time ever.

While the Globes’ show format is still unknown, the Oscar ceremony will definitely be an “in-person” affair at the Dolby Theatre in Los Angeles, Calif., the Academy declared in December.

This year’s Globes marks the fourth time Fey, 50, and Poehler, 49, will share hosting duties together. The pair previously played hosts at the Globes from 2013 to 2015, though this marks the first time the former “SNL” co-stars will do it in a pandemic and from opposite sides of the country.

Jane Fonda, 83, is set to receive the Cecil B. DeMille Award, the highest honor given to an “individual who has made an incredible impact” in film, during the 78th annual ceremony. Norman Lear, 98, will take home the Carol Burnett Award for his iconic contributions to television history.

Here’s the full list of categories, which will be updated as nominees are announced:

Best Actor in a Series, Limited-Series, or TV Movie:

Mark Ruffalo, “I Know This Much is True”

Best Actress in a Series, Limited-Series, or TV Movie:

Best Supporting Actress in a Series, Limited-Series, or TV Movie:

Best Supporting Actor in a Series, Limited-Series or TV Movie:

Best Actor in a Motion Picture, Musical or Comedy:

Riz Ahmed, “The Sound of Metal”

Vanessa Kirby, “Pieces of a Woman”

Best Actress in a Motion Picture, Musical or Comedy:

Rosamund Pike, “I Care A Lot”