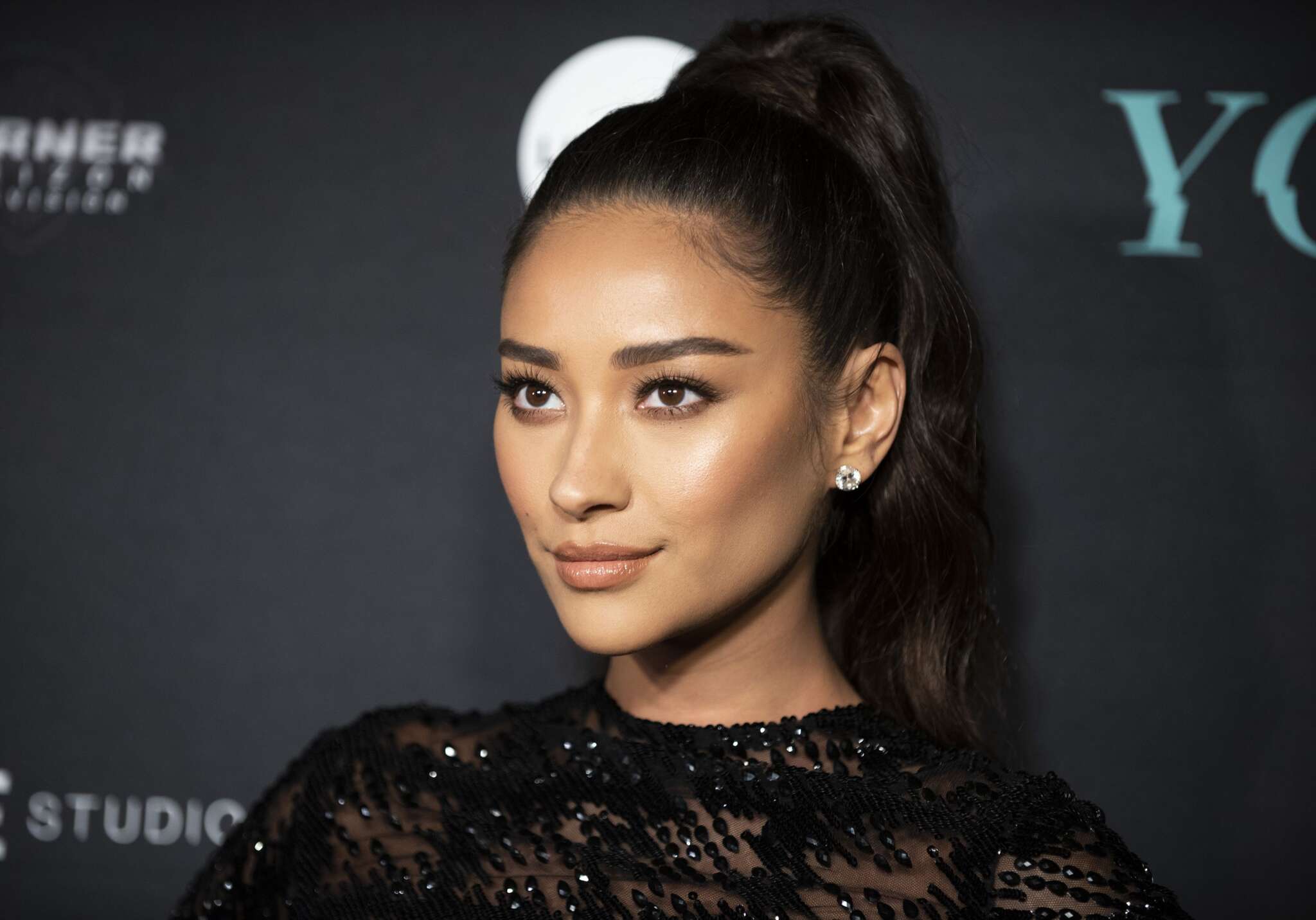 After welcoming her first child, the actress made it clear that she’s a bit hesitant about getting pregnant again. Here’s why!
Shay Mitchell appeared on an episode of Katie’s Crib podcast and that is when she revealed that she struggled with prenatal depression while she was expecting her first child.
RELATED: Shay Mitchell Reveals She Suffered From Post-Partum Depression
She made sure to open up about this in order to help other moms out there going through the same thing, letting them all know that they are not alone!
The Pretty Little Liars star is definitely very happy and proud to have 16-month-old daughter Atlas in her life but it’s safe to say that her path to motherhood was not easy to walk in the slightest!
As a result, she is rather apprehensive about giving her baby girl a sibling at this point in her life, knowing what she had to go through to have her in the first place.
RELATED: Shay Mitchell Fights Back At Haters Who Claim She’s Fake
She shared that ‘For the majority of it, I was blessed and liked a lot of it, but the parts I didn’t like, I’m like, ‘Aww man. Wow.’ I want a sibling so bad but I don’t want to go through pregnancy again. I wasn’t that beaming goddess that absolutely loved it. I don’t want to do it again because it took a toll on me mentally. I had prepartum, not postpartum and that was something I didn’t know back then. I only heard of postpartum so I was preparing myself for that but then when I was upset and not feeling my best during, I was like, ‘What’s this? Nobody talked about this! I should be so happy right now.”
Mitchell admitted that she is really ‘nervous’ about going back to that place again.
As per the Mayo Clinic, prenatal depression happens to about 7 percent of pregnant women.
Furthermore, since some of the symptoms, such as changes in sleep, energy level, appetite and libido are usually also attributed to just being pregnant, they warned that many women ignore them, unaware that they are, in fact, symptoms of depression.
Advertisement

Jennifer Lopez And Ben Affleck Pack The PDA During Outing With Their Kids Amid Reunion Reports!

Eddie Murphy Reveals He Would Not Host The Oscars This Year – But Definitely In The Future!
Emma Watson Rumored To Be Retiring From Acting – Her Manager Responds!
Comment