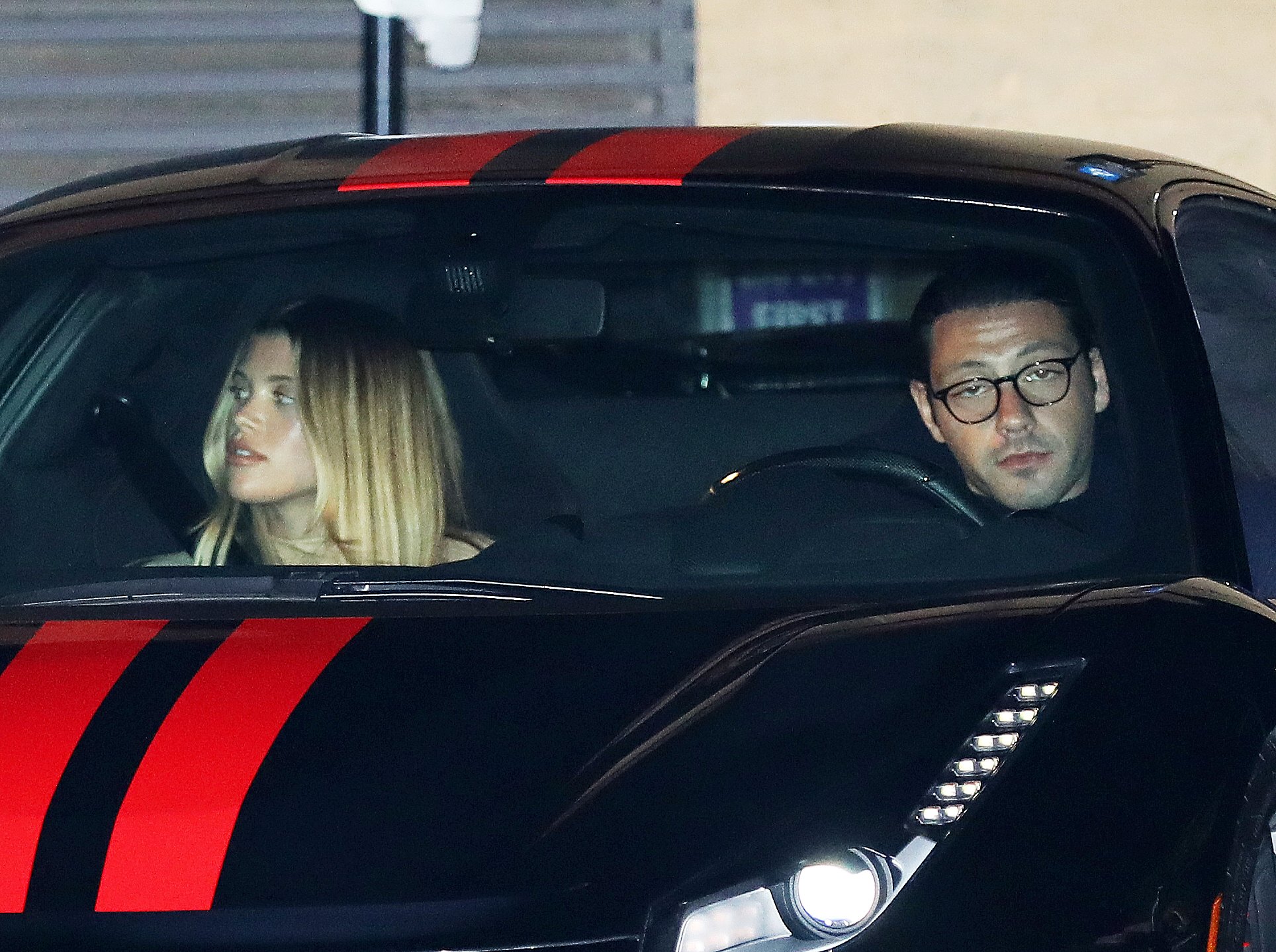 The model and billionaire heir Gil Ofer were seen locking lips while at the beach together, obviously sparking dating rumors! That being said, one insider report shared whether or not Sofia Richie wants something serious with Gil or not!
The two definitely grabbed everyone’s attention during an outing at Miami beach the other day.
RELATED: Did Scott Disick And Sofia Richie Break Up?
But how serious is their romance?
As it turns out, Gil and Sofia are definitely not at a stage where they’re making any serious commitments.
The source told HollywoodLife that ‘Sofia likes Gil and she has been out a few times with him, but she is not interested in jumping into a relationship or getting serious with anyone right now. She had fun and enjoyed spending some time with him while in Miami, but she is also dating other people casually. Sofia knows she is young and has her whole life ahead of her so she is enjoying the single life for the time being. She has not found anyone she is interested in making a commitment to and she is happier than ever right now.’
RELATED: Sofia Richie Makes It Very Clear That She And Scott Disick Are Still Together – He’s My ‘Whole Heart!’
Either way, Sofia really looked like she enjoyed the time at the beach with him, two friends, and a cute pup!
Sofia Richie has indeed been dating quite a bit lately.
The model was also previously seen on a dinner date with Matthew Morton, a businessman.
While at a hot spot restaurant, they were caught on camera sharing a kiss too.
Aside from that, they were wearing pretty fashionable clothes but also masks, making sure to protect themselves and everyone else from the COVID-19 virus.
Ever since she broke up with Scott Disick, Sofia Richie has been going on dates, enjoying her single life to the max!
The exes were together for about three years before they went their separate ways.
Advertisement

What is The Weeknd wearing at the Super Bowl halftime show?
Amanda Gorman makes best-dressed list as sole new name of 2020
Comment