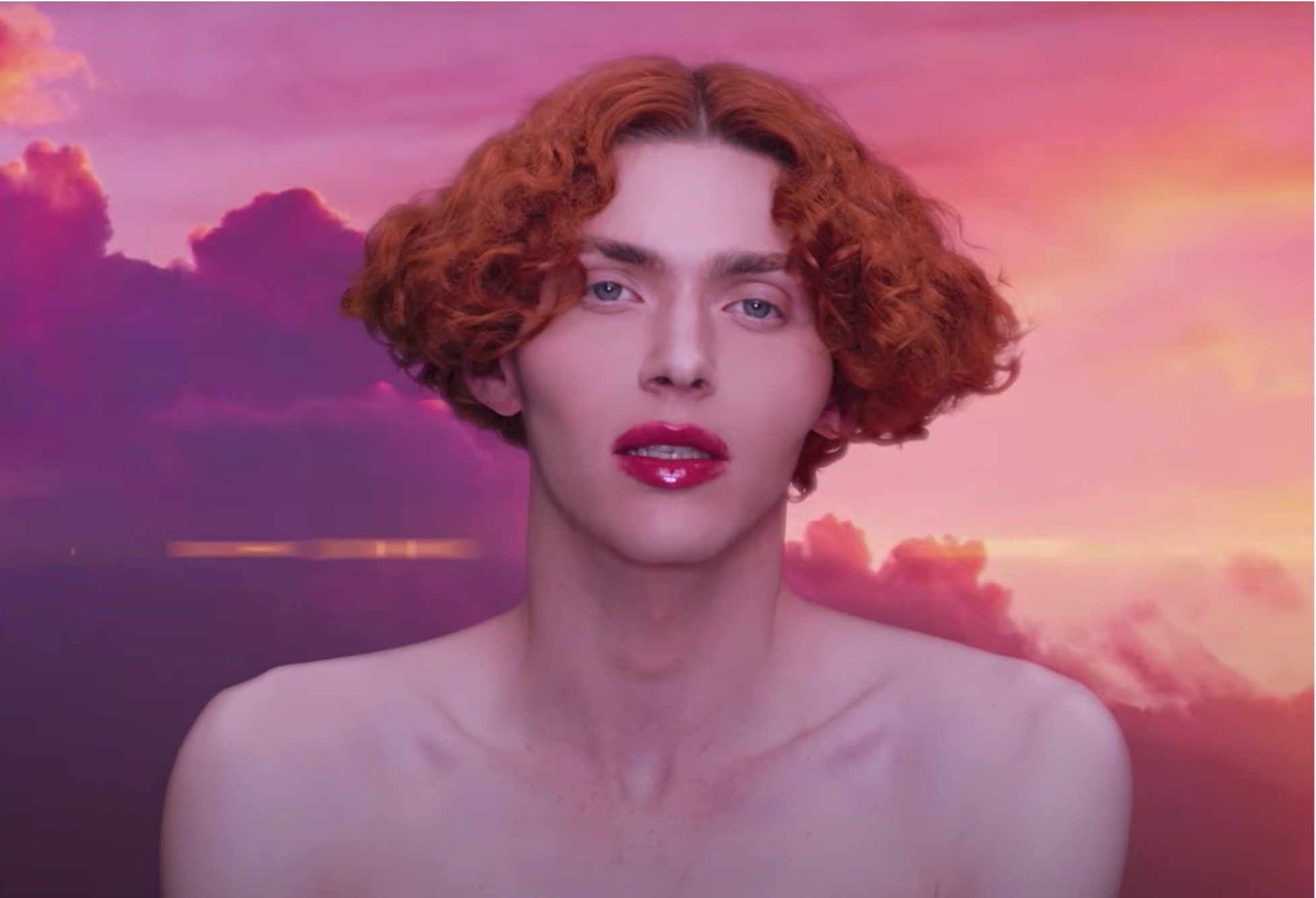 Grammy-nominated producer and DJ Sophie Xeon, professionally known as SOPHIE, has died at the age of 34 in Athens, Greece.

“It is with profound sadness that I have to inform you that musician and producer SOPHIE passed away this morning around 4am in Athens, where the artist had been living, following a sudden accident,” read a statement from her team. “At this time respect and privacy for the family is our priority. We would also ask for respect for her fanbase, and to treat the private nature of this news with sensitivity.”

The Scottish musician was one of the most revered within electronic pop music, crafting hits for the likes of Nicki Minaj, Lady Gaga and Madonna. She also received critical acclaim for her 2018 Grammy nominated debut album “Oil of Every Pearl’s Un-Insides.”

“SOPHIE was a pioneer of a new sound, one of the most influential artists in the last decade,” the statement continued. “Not only for ingenious production and creativity but also for the message and visibility that was achieved. An icon of liberation.”

Xeon was the first openly trans artist to be nominated for a “Best Dance/Electronic Album” Grammy. The musician kept her identity hidden until the 2017 release of music video, “It’s Okay to Cry.”

French singer-songwriter Christine and the Queen had this to say about the “visionary.”

“Sophie was a stellar producer, a visionary, a reference. She rebelled against the narrow, normative society by being an absolute triumph, both as an artist and as a woman. I can’t believe she is gone. We need to honor and respect her memory and legacy. Cherish the pioneers.”