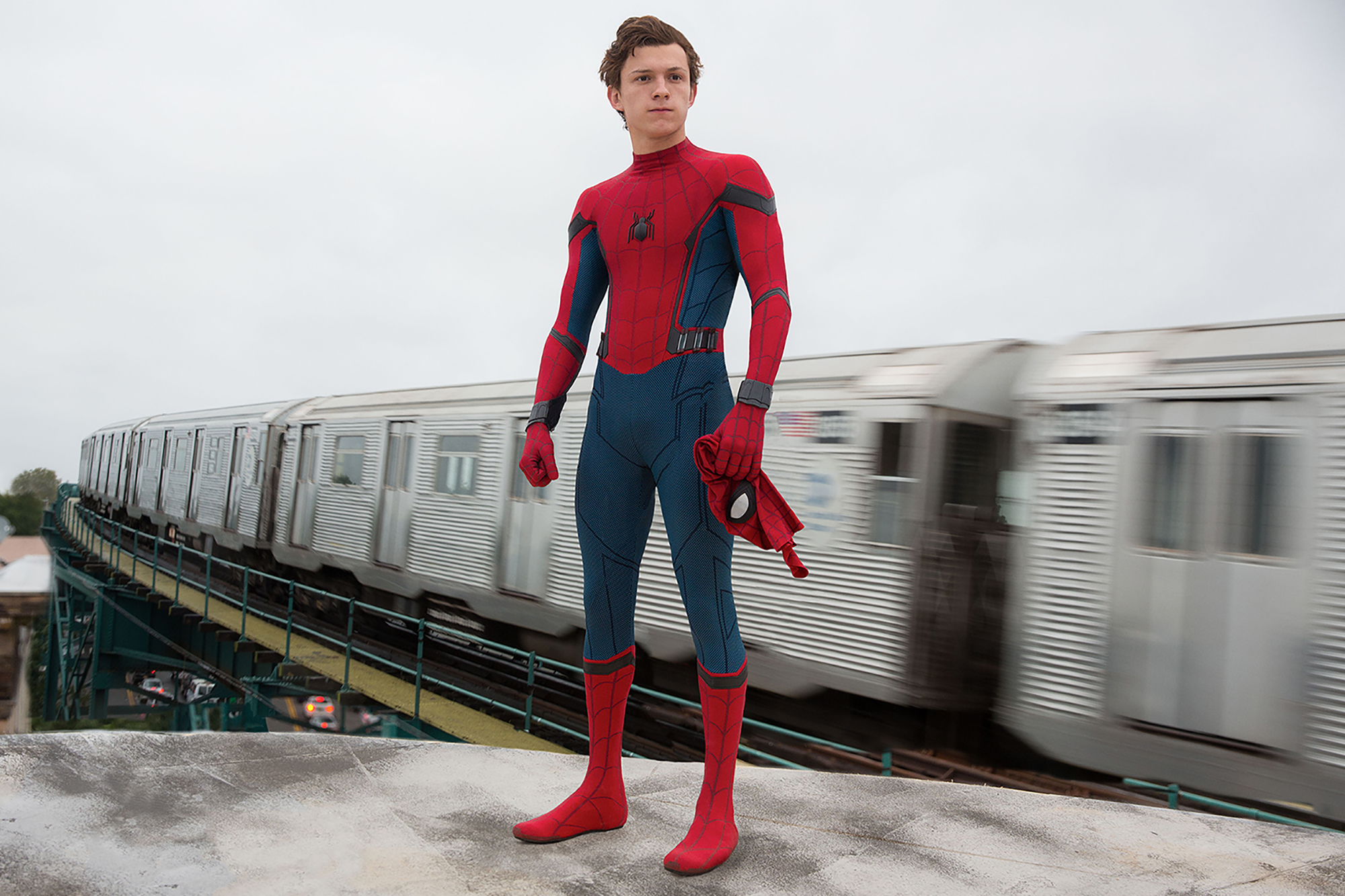 Spider-Man is done spinning a web of lies.

Tom Holland, star of Marvel Studios’ web-slinging franchise, revealed on Wednesday the real title of the next, much-anticipated film sequel: “Spider-Man: No Way Home.” He made the announcement in a cheeky video on social media that implied director Jon Watts did not trust Holland to keep the actual title a secret.

On Tuesday, the 24-year-old action hero and co-stars Jacob Batalon (who plays Ned Leeds) and Zendaya (MJ) had each suggested that other titles were the real title, including “Spider-Man: Home-Wrecker,” “Spider-Man: Home Slice” and “Spider-Man: Phone Home.”

But those were fake news, apparently provided by Watts as a ruse.

“He gave us a fake name again,” Holland tells Batalon and Zendaya, both also 24, in Wednesday’s reveal, which shows them walking and talking outside of Watts’ Atlanta office, adding, “I don’t understand why he keeps doing this.”

That’s when Batalon sums up the problem. “I think it’s pretty obvious: You spoil things,” he tells a seemingly insulted Holland, as the video zooms in on a dry-erase board listing discarded titles scrawled around the real one.

The new film — expected to be released in December, potential COVID-19 disruptions notwithstanding — will be the third installment in the series, which includes 2019’s “Spider-Man: Far From Home” and 2017’s “Spider-Man: Homecoming.” Holland’s iteration of the web-slinger also appeared in the “Avengers” franchise movies “Infinity War” (2018) and “Endgame” (2019).