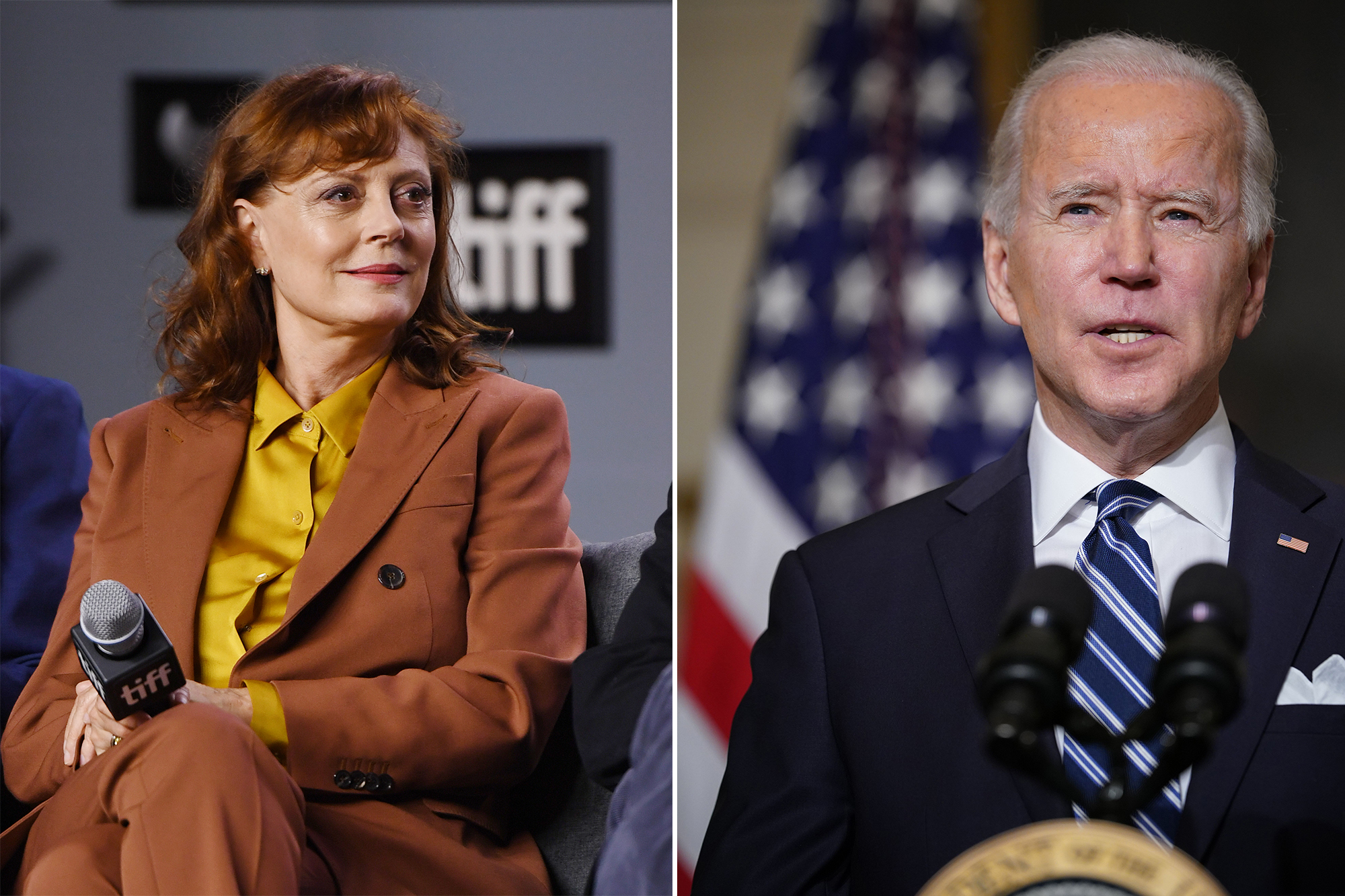 Susan Sarandon is accusing President Biden and Democrats of pulling a “bait and switch” after initially promising $2,000 stimulus checks during the election.

The Oscar-winning actress said the difference between $2,000 and the $1,400 checks that are now being floated is “a matter of survival.”

The “Stepmom” actress also quoted statistics saying that just 39 percent of Americans can afford a $1,000 emergency and 15 million have lost health insurance through their employers.

The actress, who won the Oscar for Best Actress for her role in “Dead Man Walking,” backed Vermont Sen. Bernie Sanders in the most recent presidential election.

Susan Sarandon said the difference between $2,000 and the $1,400 checks that are now being floated is “a matter of survival.”Getty Images (2)

In April, Sarandon tweeted support for Tara Reade, who claimed Biden sexually assaulted her in 1993.

On the campaign trail, Biden and other Democratic candidates promised to rush out $2,000 stimulus checks to hard-hit Americans during the COVID-19 crisis.

But Biden has since backed payments of $1,400 — which would be on top of the $600 checks that went out in December.

After an all-night session, the Senate on Friday approved a measure that would allow Democrats to push Biden’s $1.9 trillion COVID-19 relief package through the chamber without Republican support.