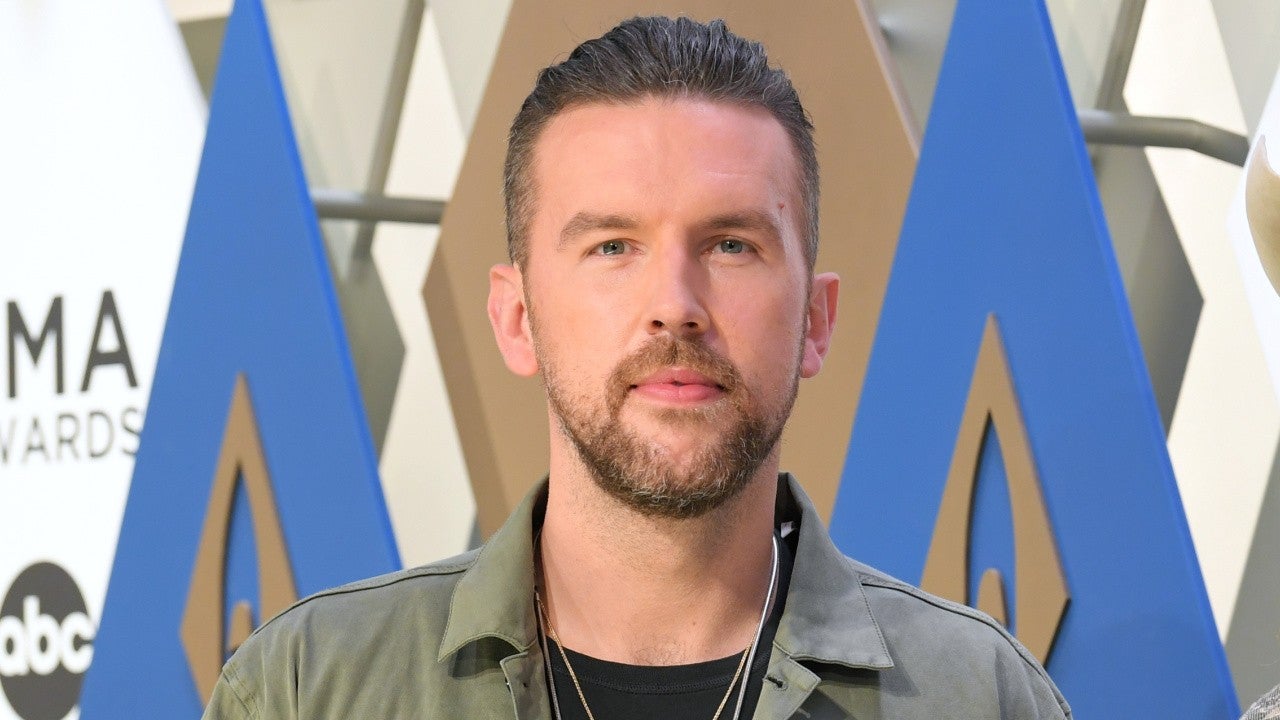 It sounds like, after publicly coming out as gay earlier this month, the country singer has been receiving a lot of love, something he is obviously very happy about. T.J. Osbourne’s fans as well as the country music community as a whole, have been showing their full support and now, he is opening up about it.
During Friday’s CBS This Morning, the Brothers Osborne singer stated that ‘It has been amazing, honestly, I would encourage anyone else out there dealing with the same thing,’ to also share their story.
RELATED: Prince Harry – ‘Everyone Is Predicting’ Meghan Markle Is Pregnant With A Baby Girl!
‘It’s a hard thing to describe and a very difficult thing to go through, and I even had support around me. But once I finally came out, I didn’t really understand the magnitude of how much people cared about me and loved me and supported me. Had I known that the whole time, I would have probably done it a long time ago and saved myself a lot of strife. Anyone out there, if you’re dealing with that, there’s people that love you and people that support you a lot. Be encouraged by that,’ he went on to share.

At some point, he was asked if his family knew about it before he decided to come out publicly, and T.J. confirmed that they did.
RELATED: Jonathan Bennett And Jaymes Vaughan Are Engaged As Mean Girls Actor Stars In Hallmark’s First Movie With Same-Sex Characters On ‘The Christmas House’
Despite this, he really felt like he could not be true to himself without also letting the world know and the ‘tsunami’ of positive reactions has really touched him.
And for those who are not in the community, the country singer explained that ‘Honestly, for straight people out there, coming out is really awkward. It’s an awkward thing to talk about. It’s a really odd thing to bring up. I work in the entertainment business so I like lots of attention, but not that kind. That type of attention is just uncomfortable. To be able to do that in that moment, in one swoop, it was nice… For me, it was that moment of just taking a leap of faith.’
Advertisement

Victoria Monét Welcomes Her Baby Girl – Check Out The Cute First Pic!
The Notorious BIG’s Friend Says Biggie’s Mom Once Threw Out The Rapper’s Crack Cocaine Because She Thought It Was Old Mashed Potatoes
Comment