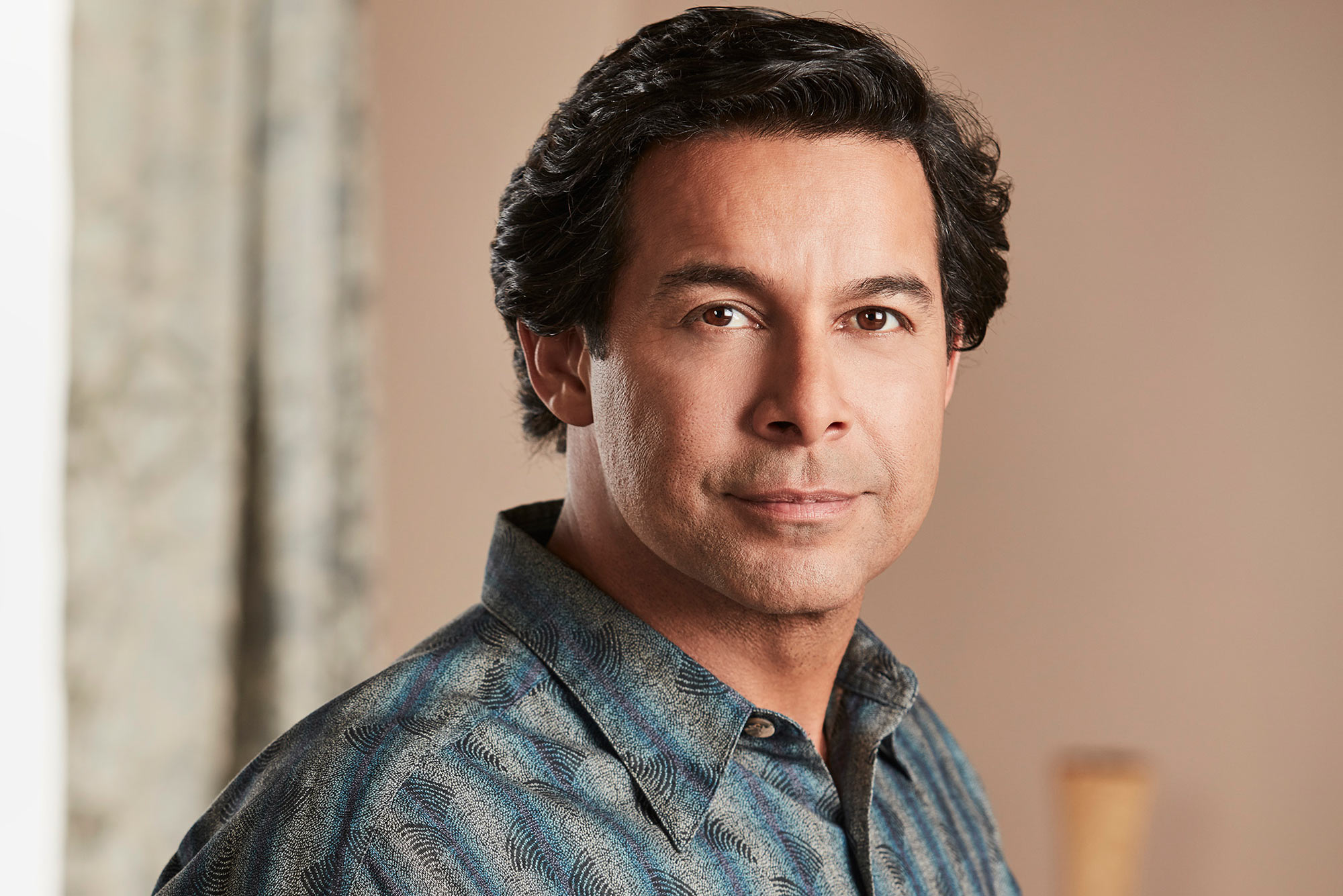 Jon Huertas — who plays Miguel on NBC’s hit show “This Is Us” — was heading down an unsavory path until the Air Force saved him.

The 52-year-old actor told Page Six he was doing “petty stuff” as a youngster, which included once breaking into someone’s car to steal the change.

“I literally had this desire to be chased by police officers when I was a kid so I would do the silliest things just so I could be in a foot chase,” the New York native told us in a recent interview. “I would get caught and taken in and my grandparents would be called and they would have to come pick me up … I was doing dumb stuff with dumb people.”

Huertas said he eventually came to a “crossroads,” where “you decide what it is I’m wanting out of life, why am I acting out?”

He enlisted in the Air Force at the age of 18 and worked as an aircraft weapons specialist for eight years, going overseas during Operation Desert Storm.

“The Air Force was definitely that coming of age thing for me, rite of passage,” he explained. “I think I needed that based on the kind of person I was becoming, straighten me out. I think it helped me become the actor and the career that I have now because of the initiative and discipline in the military. It kept me from quitting when someone said I wasn’t right for something.”

Years later, Huertas can now be seen weekly as Miguel, Rebecca’s (Mandy Moore) devoted second husband on NBC’s hit show “This is Us.” Directing has always been a long-held dream for Huertas, and he finally achieved it with Tuesday’s episode.

Jon Huertas and Mandy Moore, with aging makeup, on “This is Us.”NBC

Huertas said that it was surprisingly easy shooting while Moore — who announced Tuesday that she’d given birth to a son — was pregnant, saying the wardrobe department “did an amazing job, so I didn’t really have to worry about that.”

Heurtas also told us that the cast of “This Is Us” is close, and that there is a huge group text group that regularly pings. Chris Sullivan (Toby) is a good pal whom Huertas sees often because they live near each other. Justin Hartley (Kevin) loves to have the cast over to drink wine. And Huertas and Milo Ventimiglia often ride their motorcycles into the studio together if they’re working on the same day.

And as for what it’s like playing himself 20 years from now, Huertas joked to us, “I definitely know what I’m going to tell my plastic surgeon!”