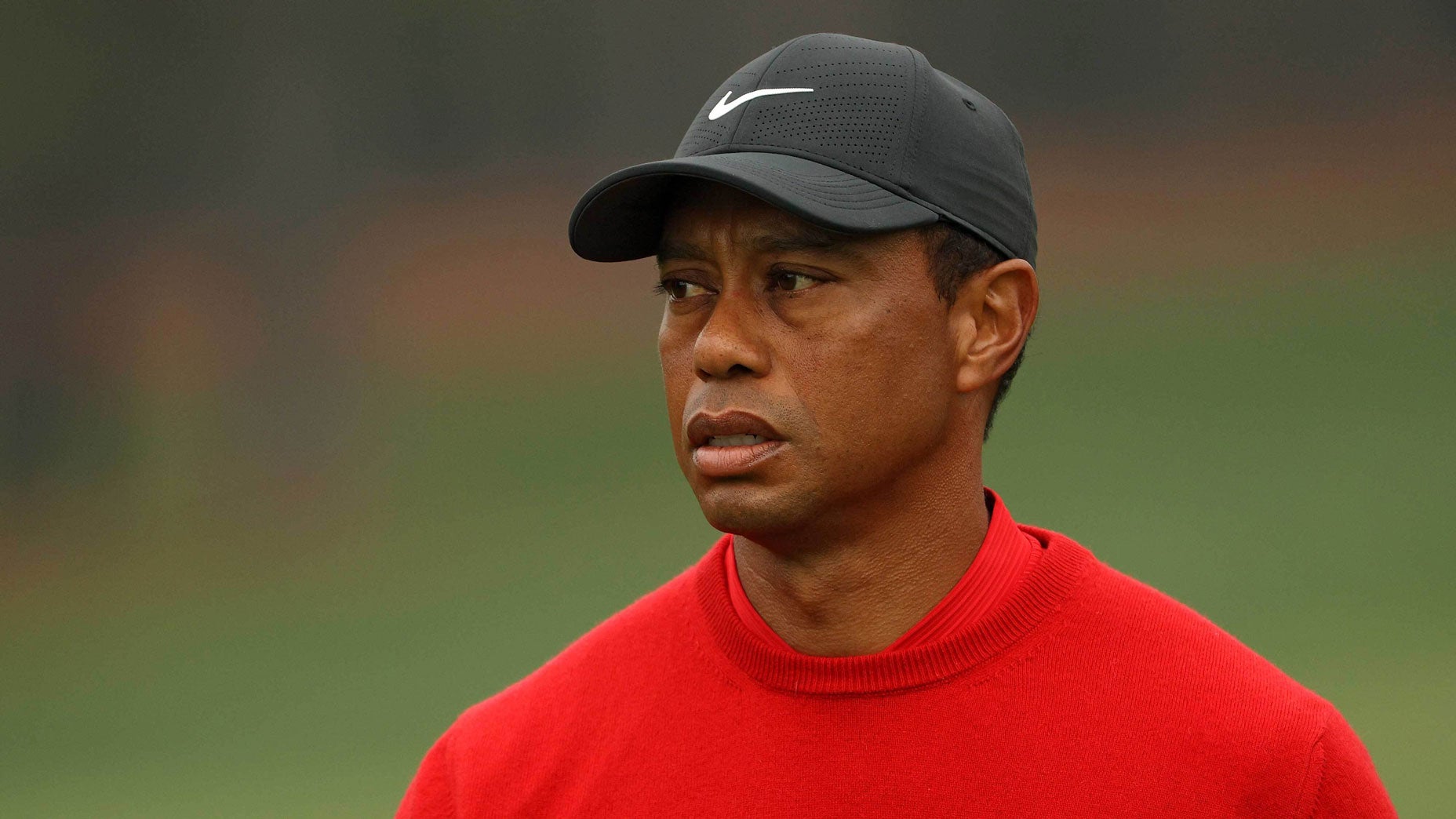 As you might’ve heard by now, the famous golf player was involved in a really scary car accident and now, there is an update on how he’s doing. Tiger Woods was rushed to the hospital after the crash and needed to undergo emergency surgery.
Now, an official statement has been released, which assures fans that he is doing pretty well all things considered and recovering after the surgery performed on his right ankle and lower leg.
RELATED: Tiger Woods Clears The Air Regarding His Relationship With Stylist Kristin Smith
Anish Mahajan, Chief Medical Officer and Interim CEO at Harbor-UCLA Medical Center, released the following announcement: ‘Mr. Woods suffered significant orthopaedic injuries to the right lower extremity that were treated during an emergency surgery by Orthopaedic trauma specialists at Harbor-UCLA Medical Center, a level one trauma center. Comminuted open fractures affecting the upper and lower portions of the tibia and fibula bones were stabilized by inserting a rod into the tibia. Additional injuries to bones of the foot and ankle were also stabilized with a combination of screws and pins. Trauma to the muscle and soft-tissue of the leg required surgical release of the covering of the muscles to relieve pressure due to swelling.’
Furthermore, as per his team, he is currently awake and responsive as he remains in the hospital to further recover after surgery.
The statement also expressed gratitude towards the medical specialists that treated him as well as the Los Angeles County Sheriff’s Department and the Fire Department, that acted quickly and initially saved him from the crash site.
RELATED: Tiger Woods Golfs With Donald Trump Again On Thanksgiving!
‘There are no further updates at this time and we continue to thank you for your well-wishes and privacy for him and his family,’ Tiger’s team concluded their announcement.
Woods’ serious car accident took place on Tuesday and the LA Sheriff Department told ET that Tiger had to be pulled from his vehicle by firefighters.
He was the only one in the car at the time.
Advertisement

Lamar Odom Defends Himself After His Ex Labels Him A ‘Deadbeat Dad’ And Sues Him For Not Paying Child Support!

Ronda Rousey And Her Husband Are Expecting Their First Child – Video!