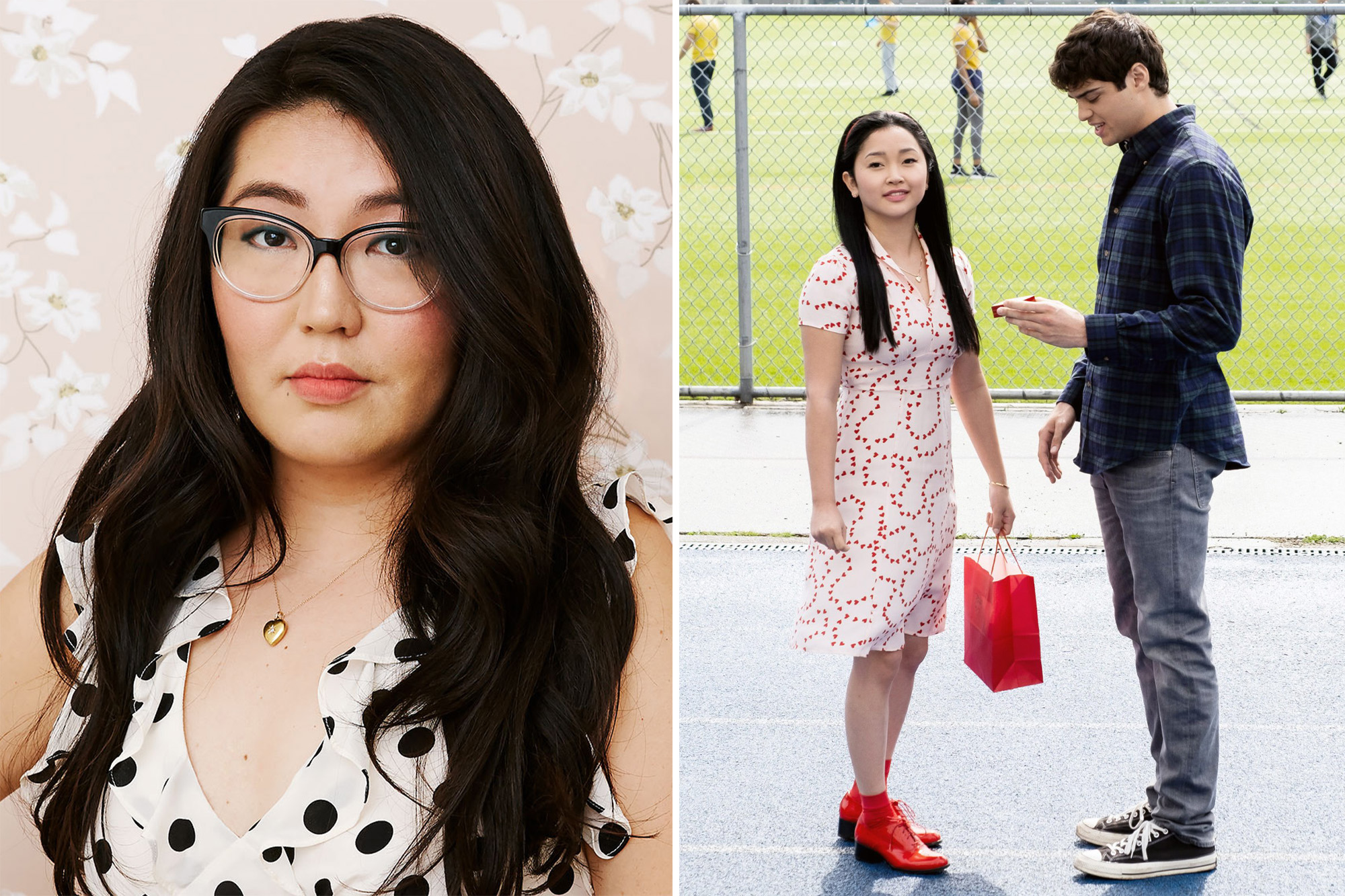 When Jenny Han signed the film deal for her young-adult book “To All the Boys I’ve Loved Before,” she hoped the film version would satisfy fans of the written series.

But it did a lot more than that — when the movie premiered on Netflix in 2018, it became a sensation, with a reported 80 million people tuning in, and making overnight stars of its young cast of then-unknowns: Noah Centineo, 24, and Lana Condor, 23. The much-anticipated second installment, “To All the Boys: P.S. I Still Love You,” was released last February, only fanning the flames of its fandom.

Now, the third and final movie is set to premiere on Friday. Han, who is based in Brooklyn and published the first book in the trilogy in 2014, can’t wait.

“I’m excited for the fans to finally get to see this last movie,” Han, 40, told The Post. We shot [movies] 2 and 3 back to back, and all of us have just been waiting to be able to share this final story.”

Han, who is an executive producer on the films, said that the reception has been “beyond my wildest dreams . . . I never would have anticipated that it would find such a wide audience.”

“To All the Boys I’ve Loved Before” made overnight stars of its young cast of then-unknowns: Lana Condor, 23, and Noah Centineo, 24.©Netflix/Courtesy Everett

The trilogy’s plot follows the candy-colored faux relationship turned real between high schoolers Lara Jean Covey (Condor), a shy romantic with an eye for quirky fashion, and jock with a heart of gold Peter Kavinsky (Centineo). The second film saw the couple overcome a challenge in the form of another potential suitor for Lara Jean, and the third and final movie — called “To All the Boys: Always and Forever” — follows Lara Jean and Peter as they finish high school.

Han attributed the franchise’s success to several factors — including the genre’s renaissance.

“I think that people were ready for the resurgence of romantic comedies,” she said.

As Han points out, Netflix has been at the helm of reviving the rom-com, with the warmhearted first “To All the Boys” movie premiering around the same time as other Netflix hits including “Set it Up” and “The Kissing Booth.” “Always Be My Maybe,” starring Ali Wong and Randall Park, followed.

Lana Condor plays Lara Jean Covey, a shy romantic with an eye for quirky fashion. The third film follows her as she finishes high school.©Netflix/Courtesy Everett

Now, viewers are drooling over the sultry and sweet period series “Bridgerton.”

“A couple of years ago, people thought the rom-com was dead. It was big budget films and Marvel movies that were reigning at the box office. For me, that was a pity, because I love romantic comedies, and I really missed them,” Han said, citing favorites such as “The Cutting Edge,” “Bridget Jones’s Diary,” and “Sleepless in Seattle.”

But now that “To All the Boys” is ending, will this new era fade? Not if Han has anything to do with it.

When the first movie premiered on Netflix in 2018, it became a sensation, with a reported 80 million people tuning in.©Netflix/Courtesy Everett

“The biggest way that ‘To All the Boys’ has changed my life really is in more opportunities for my career and doors being opened up for me. I’ve been writing books for a long time, so it’s been really exciting to step out and create new challenges for myself,” she said.

She’s writing an episode of an upcoming Shonda Rhimes anthology series on Netflix called “Notes on Love,” and on Monday, it was announced that Han’s first book trilogy, written before “To All the Boys,” is getting an Amazon adaptation. Called “The Summer I Turned Pretty” and first published in 2009, the story follows a teen girl caught in a love triangle between two brothers. Han wrote the pilot and will serve as the co-showrunner of the eight-episode series, too. No premiere date or cast has been announced yet — but Han said it’s what’s keeping her busy these days.

“I’ve been working on this adaptation for a few years now, and it’s been nice to have a secret project to toil over, especially during the pandemic,” she said. “I’ve lived with these characters for so many years that it’s a thrill to bring them to the screen.”