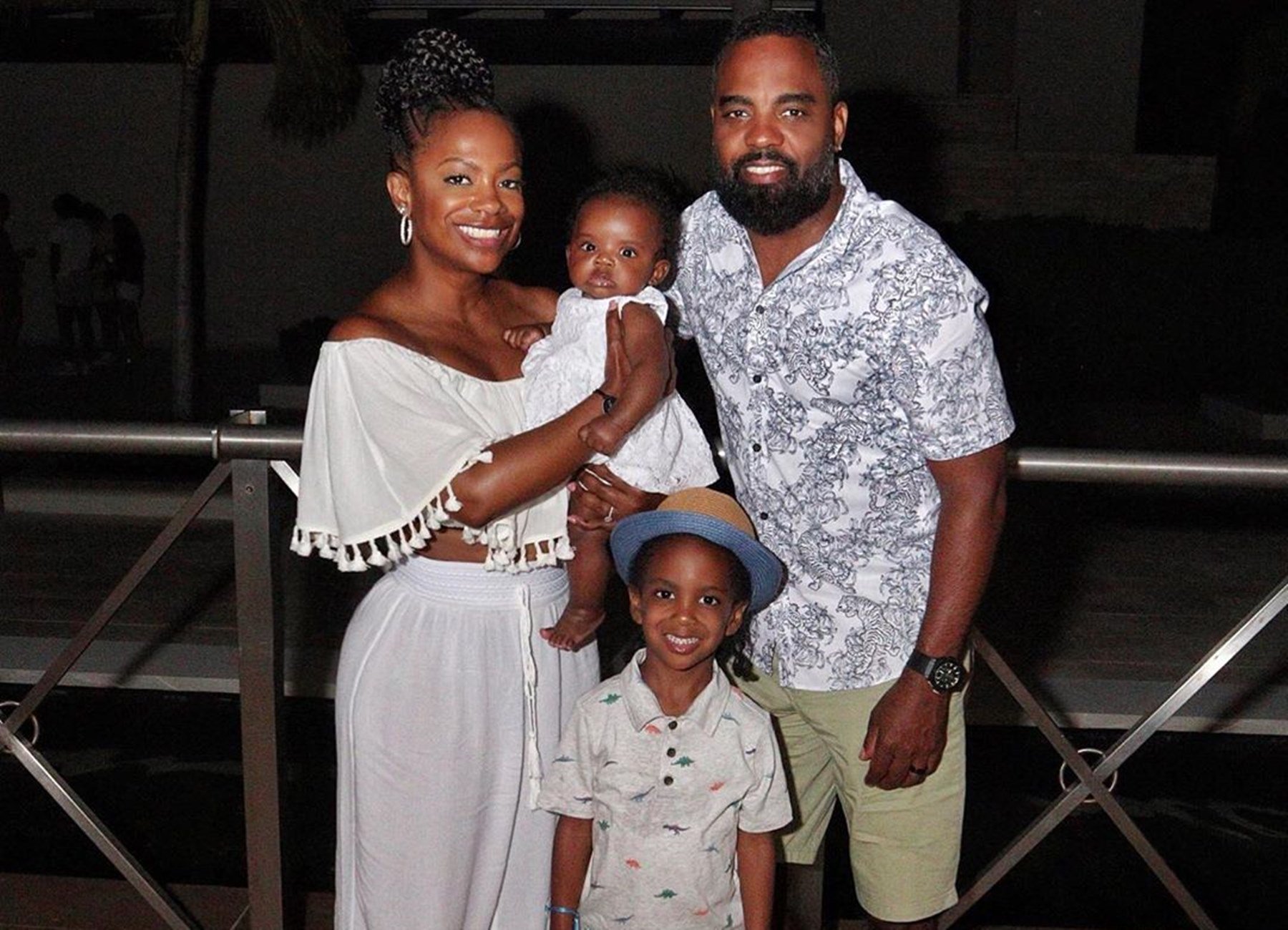 Todd Tucker said that his son, Ace Wells Tucker is all about the bike life. Check out the post that he shared on his social media account.
‘You are such a wonderful father❤️’, a follower said. Someone else posetd this: ‘Ace the biker boy, spider man kid. Look at Blaze looking on paying attention to her brother. 💕❤️’

A commenter posted this: ‘Look at Blaze’s face. She is like dad can I ride too,’ and a follower said: ‘Awww my son walk around wearing that same costume, so sweet and cute!!!! Keep up the good work Todd great father you are.’
Someone else said: ‘Heres my man Ace I love this little boy as if he was my own!!!’ and one other follower said: ‘Blaze was looking at her brother like…..I wanna go too!❤️’
A follower said: ‘Ace Pulled up like Bih What’s Happening’ and someone else said: ‘Ace looks like a mini Todd. He is so polite.’
Someone else posetd this: ‘Wish I had a bike like that when I was that age, it would have been on.👏’ and a commenter said: ‘Very cute!!❤️❤️My son has the same costume. I even had to buy the Air Force ones miles morales wore in the movie. He’s obsessed.’
A commenter said: ‘He’s gonna get it in a minute, and no street is going to be long enough❤️.’
Todd Tucker shared a video on his social media account featuring Blaze Tucker singing. She is singing a popular tune, and Todd asks followers to guess what it is.
‘@blazetucker singing a popular tune on the way home. Who can guess what it is?’ Todd captioned his post.
In other news, Kandi Burruss shared a post on her social media account, giving her fans and followers all kinds of advice.
Advertisement