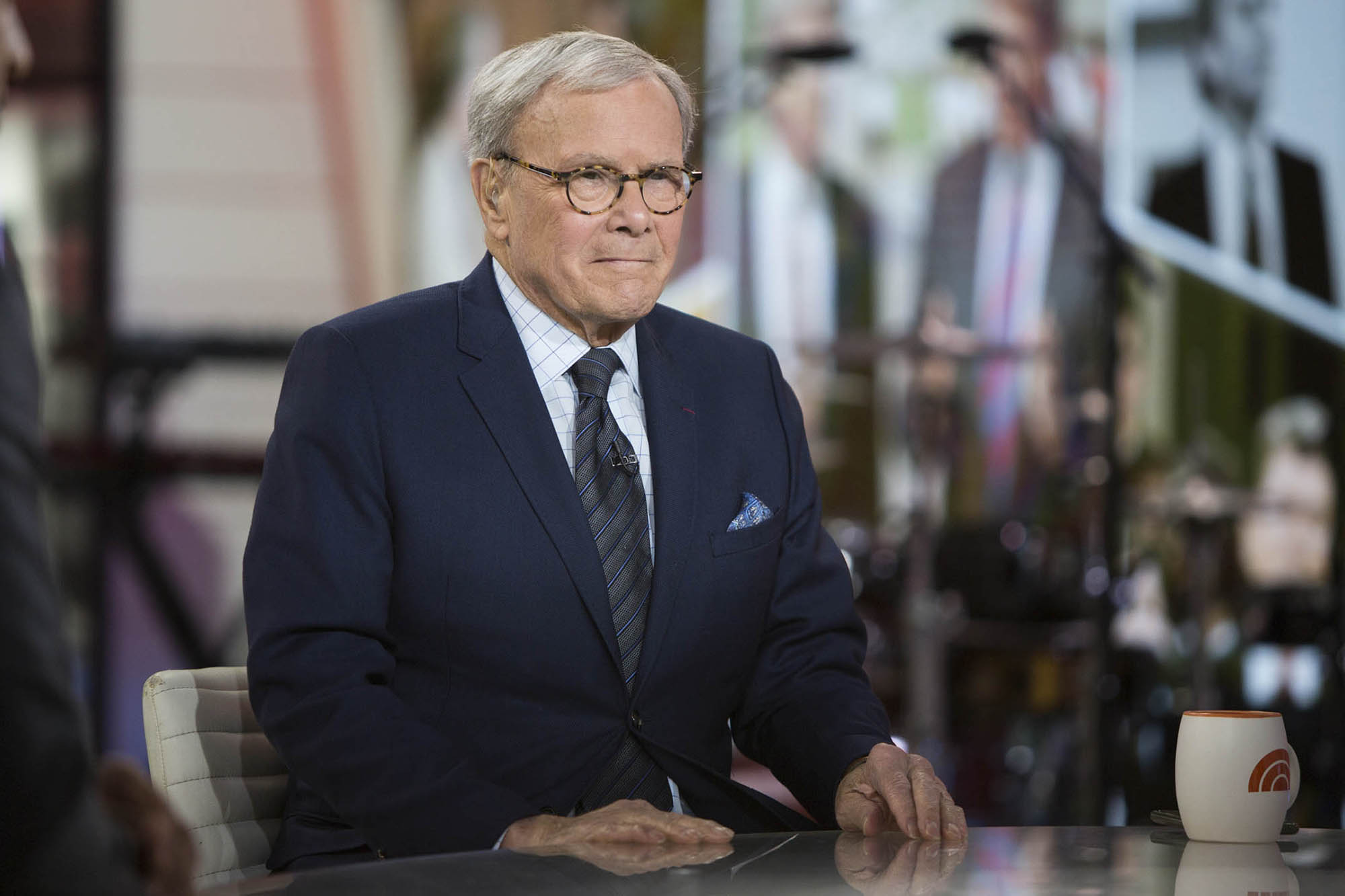 “During one of the most complex and consequential eras in American history, a new generation of NBC News journalists, producers and technicians is providing America with timely, insightful and critically important information, 24/7. I could not be more proud of them,” Brokaw said in a statement obtained by Deadline.

Brokaw, 80, helmed “NBC Nightly News” as the anchor and managing editor from 1982 to 2004. He most recently served as a special correspondent to NBC.

Born in Webster, South Dakota, and a graduate of the University of South Dakota, Brokaw rose to small-screen fame as one of the so-called “Big Three” news anchors in the 1980s with ABC News’ Peter Jennings and CBS News’ Dan Rather.

He is the only person to have hosted all three major NBC shows — the “Today” show, “NBC Nightly News” and “Meet the Press,” according to his online Emmy biography.

Tom Brokaw is retiring after being at NBC News for 55 years.NBCU Photo Bank/NBCUniversal via

Brokaw has won several notable broadcast journalism awards, including several Emmys — one for lifetime achievement. He was inducted into the Television Academy Hall of Fame in 2006.

In 2014, Brokaw also received the Presidential Medal of Freedom.

His memoir, “A Lucky Life Interrupted,” was released in 2015, chronicling his time covering major news events like the 9/11 terror attacks and his battle with multiple myeloma, an incurable but treatable cancer.

He has penned a number of best-selling books about American history, including “The Fall of Richard Nixon: A Reporter Remembers Watergate” in 2019 about his time covering the 1970s scandal as NBC’s White House correspondent.

In 2018, he was accused of sexually harassing Linda Vester, a former NBC correspondent who claimed the newsman tickled her and tried to kiss her in the 1990s.

Brokaw, who has been married since 1962, denied any misconduct.

In a press release, NBC said Brokaw would continue working in print journalism and enjoy retired life with his wife, Meredith, three daughters and grandchildren.