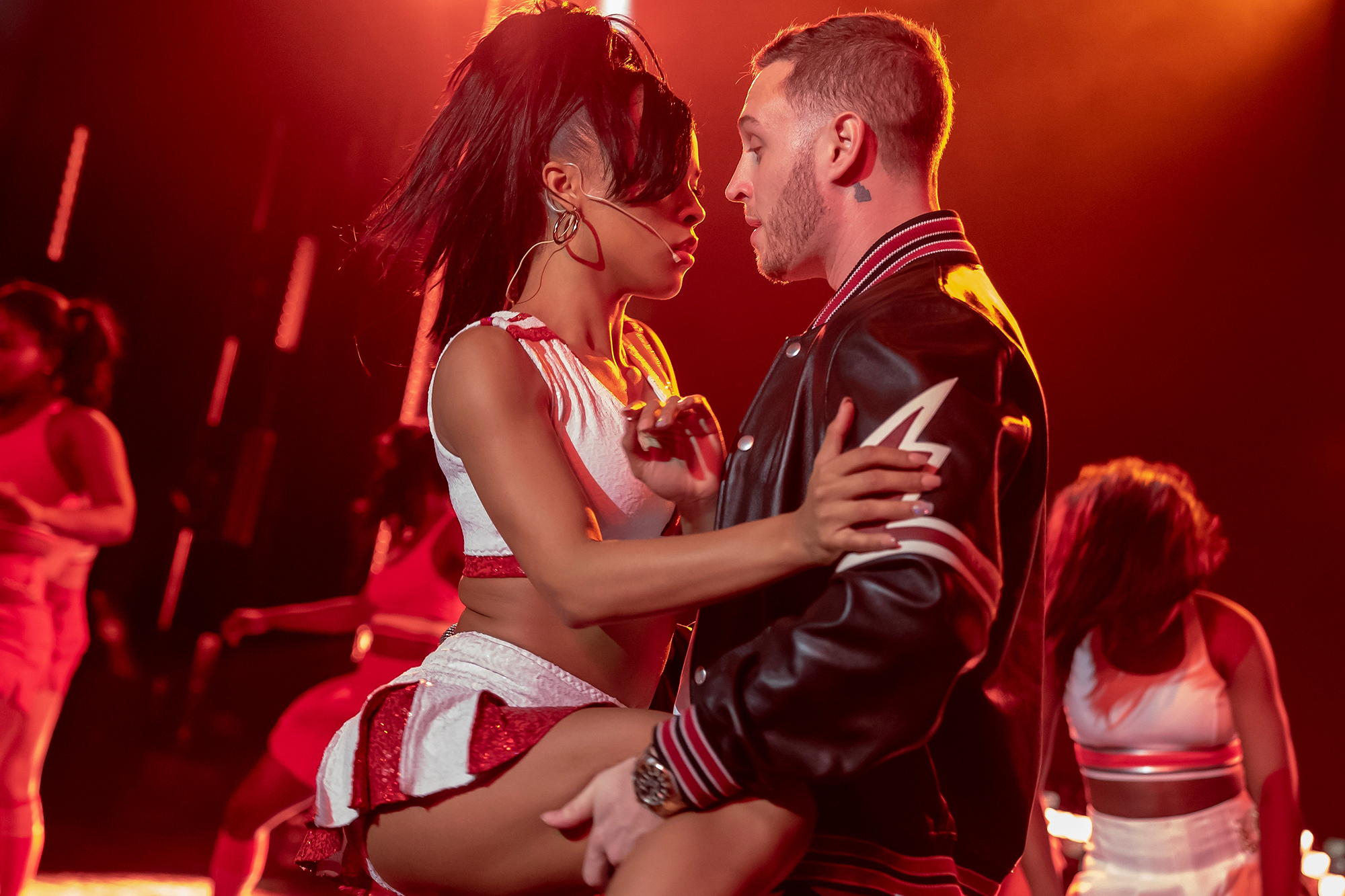 The father is Hollywood’s consummate nice guy — Tom Hanks — who has played everyone from Mr. Rogers to Walt Disney.

The son is a tattooed aspiring rapper who declared in an Instagram video that 2021 will be “white boy summer.”

Meet Chester Marlon Hanks, 30, a k a Chet, first son of Tom and Rita Wilson, who has been doing his best to break from his family’s clean-cut reputation — with domestic violence accusations, a bloody head wound and backlash for cultural appropriation.

The black sheep of the Hanks clan first burst onto the scene in 2011, as rapper “Chet Haze.” While studying theater at Northwestern, he released the song “White and Purple” — a remix of Wiz Khalifa’s hit, “Black and Yellow,” referencing his school’s colors. The general reception was a collective head scratch.

In 2014, he was admitted to rehab for cocaine addiction, saying he had struggled with substance abuse since he was a teen. In 2016, his then-girlfriend Tiffany Miles gave birth to daughter Michaiah.

He later had a small role on Showtime’s “Shameless” and played a rapper in “Empire” in 2018.

Serayah (left) and Chet Hanks on the TV show “Empire.” FOX Image Collection via Getty I

But he continues to be best known for his bizarre social-media posts — and a large script tattoo across his chest that declares “I Am Who I Am.”

In January 2020, he posted a viral video of himself speaking in a Jamaican accent while attending the Golden Globes, where his father was accepting the Cecil B. DeMille lifetime achievement award.

“I just got this feeling man, that this summer is, it’s about to be a white boy summer,” he said in an Instagram video. “Take it how you want.”

“I’m not talking about Trump, NASCAR-type white,” he continued, “I’m talking about, you know, me, [R&B artist] Jon B, [rapper] Jack Harlow-type white boy summer. Let me know if you guys can vibe with that and get ready, ‘cuz I am.”

Then a video emerged of him with a gushing head wound after a January altercation with his ex, Kiana Parker. The disturbing footage obtained by TMZ showed him with a bleeding forehead — the result of Parker swinging a pot at him. It kicked off a flurry of nasty accusations between the pair.

He accused her of stealing his money and subsequently sued for assault. She said he had been violent against her and had obtained a restraining order against him.

“We’re gonna get to edit it and come out with it real quick,” he told photographers.

Will Tom come to the premiere?