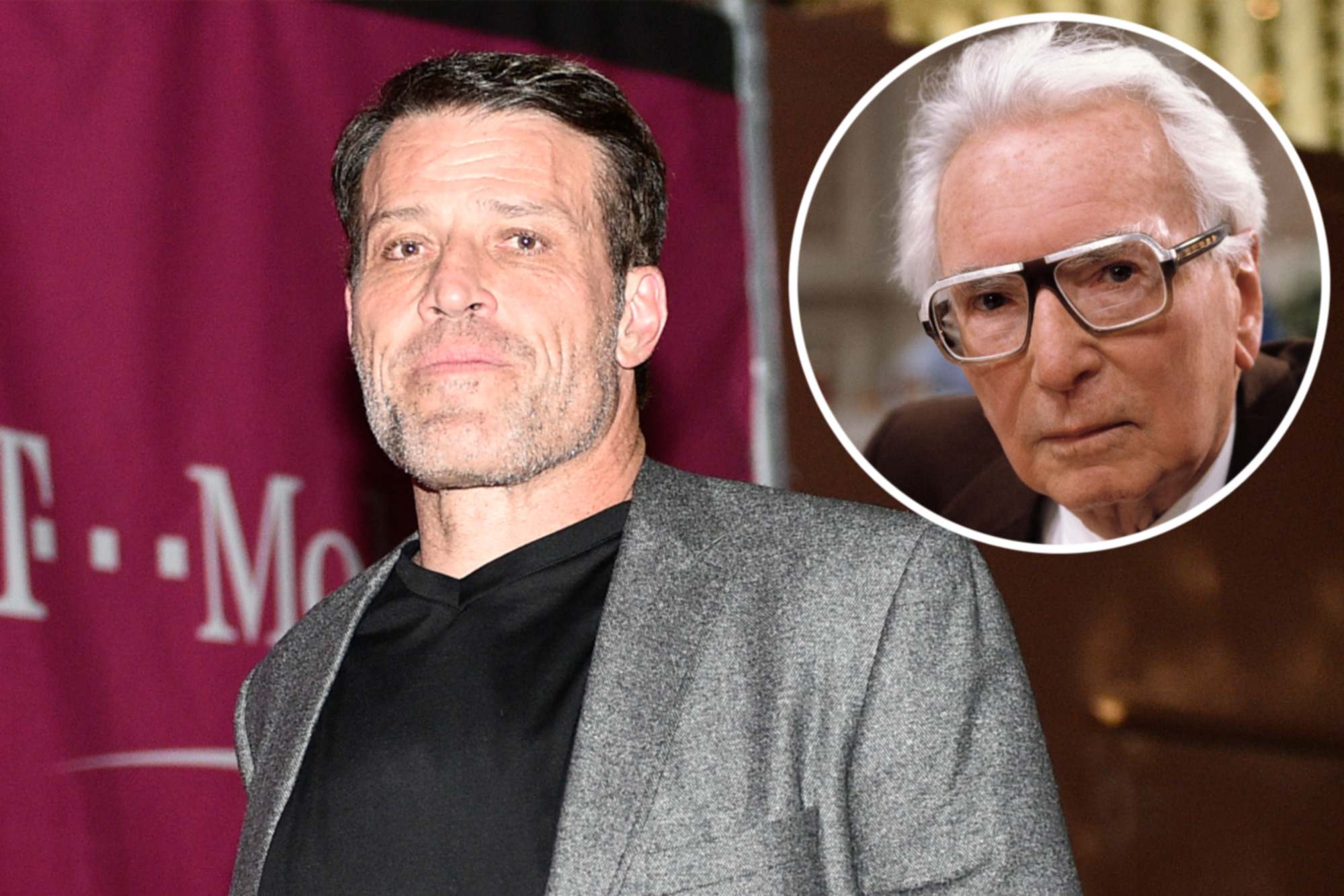 Robbins told the “Hollywood Raw with Dax Holt and Adam Glyn” podcast that he’s spent the last three years trying to acquire the rights, and is now working on a script.

“If you’re in a tough spot, go read that book,” Robbins said, explaining that Frankl was an Austrian Jew who was imprisoned in the German concentration camps in World War II.

“He stayed alive by studying what made certain people live, because you lose the will there, it’s an unholy place,” Robbins said, “he said that what he noticed was that the people who could find a reason even in their suffering, like they’re going to make it through this so they can tell the story so it never happens again… he said those people found a way to survive.”

He said that the book is relevant today, while people are stuggling to imagine a “compelling future” amid the pandemic.

It appears to be having something of a moment. Katie Holmes posted a picture of herself holding a copy on Holocaust Rememberance Day, with the caption, “this is such a beautiful and important book. Especially today.”