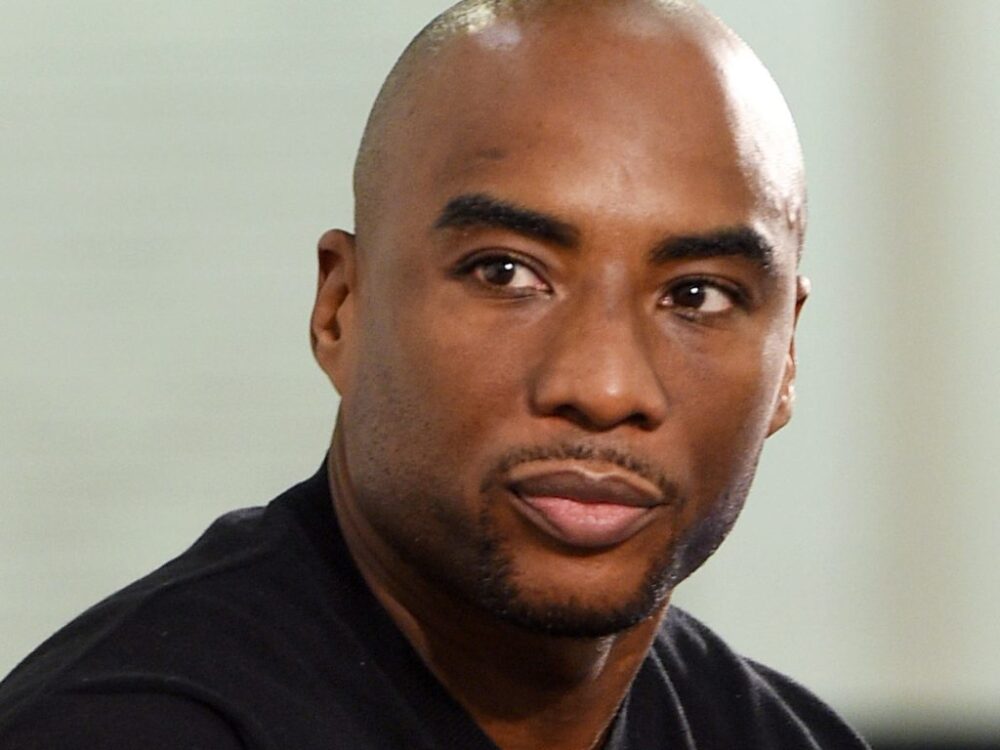 Charlamagne Tha God was once described as the “Joe Rogan Experience for black people,” a comment made by The Fighter and The Kid‘s Brendan Schaub. This is just another way of saying that Charlamagne is arguably the most popular commentator in black culture.
This means that a lot of people tune in to what Charlamagne has to say about some of the pertinent issues of the day, including what was one of the biggest controversies of 2020, the fall out of Tory Lanez and Megan Thee Stallion.
RELATED: Reports That Megan Thee Stallion Charges Were Dropped Against Tory Lanez Were Untrue – The Charges Remain
As it was previously reported, Megan accused Tory of shooting her in the foot last year after a pool party one evening. The story led to Lanez being all but completely ostracized in the hip-hop and pop community, with many artists, including people like Kehlani and Jojo canceling their work with him.
Fast-forward to what’s been going on lately, and Tory Lanez was in the headlines after a picture of the top of his head was shared on the internet. Fans immediately began to roast Tory for the bald spots that were clearly visible on his head.

RELATED: Kevin Hart And Charlamagne Tha God Are Working With Audible To Promote Content Created By Black People
According to the host of The Breakfast Club, Tory Lanez has struggled with his hairline for years. In other words, Tory, like many other men around the world, struggles with male pattern baldness, although, in this case, the hair is falling out in a way that’s not symptomatic of androgenic alopecia, the most common form of hair loss.
In a video shared by Charlemagne this week which goes back years, Charlamagne can be seen saying to Tory that his hairline was “trash” like his. Tory went on to say to the host that he was getting treatment for that.
Put simply. it’s clear Tory Lanez has been dealing with hair loss for a long time, and this picture is just showing off something that a lot of fans have known for a while, at least the more curious among them.
It was noted earlier this month that Tory normally can take a good ribbing, but the nature of the hatred is a bit more vitriolic this time around due to what happened between him and Megan.
Advertisement