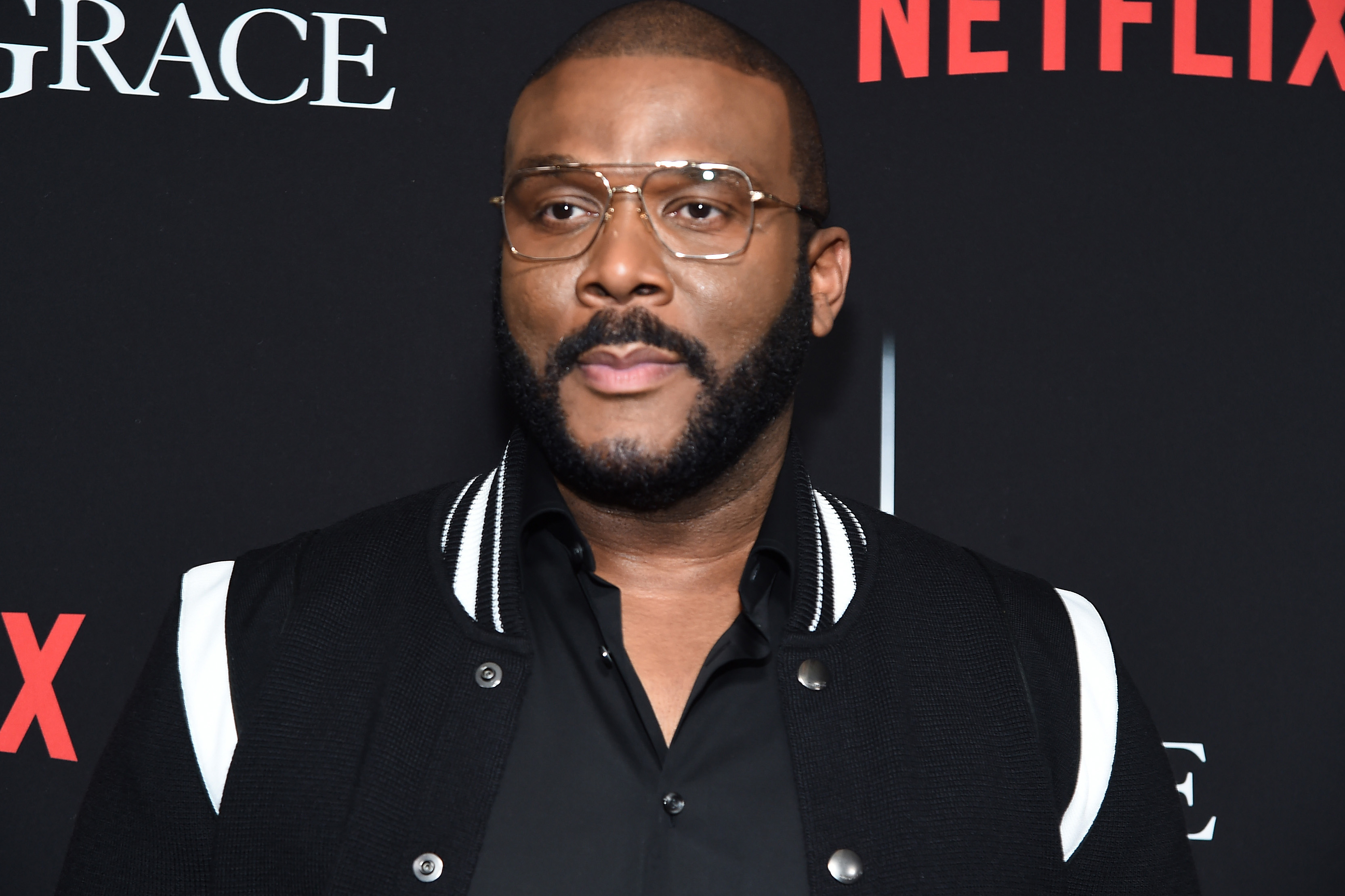 Tyler Perry will televise himself getting the COVID-19 vaccines in an upcoming BET special to encourage the black community to do the same, but admits he was “skeptical” at first.

“If you look at our history in this country, the Tuskegee experiment, Henrietta Lacks, and things like that, it raises flags for us as African-American people,” he told Gayle King on “CBS This Morning.” “So I understand why there’s a healthy skepticism about the vaccine.”

The 51-year-old media mogul said he felt comfortable getting the vaccines after sharing his concerns with doctors, which viewers will see on the special.

“I wanted to understand the technology of it,” he said. “We talked about everything from the Spanish Flu of 1918 to what is happening now to where it came from, but I think my top question was understanding mRNA technology.”

According to the CDC, mRNA vaccines can be developed “faster than traditional methods,” which worried Perry.

Tyler Perry says he understands the skepticism behind the COVID-19 vaccines.Getty Images

“Things like ‘warp speed,’ I was really concerned because this last administration and all the pressure they were putting on the CDC and FDA, I didn’t feel like I could trust it,” he said. “But once I got all the information, found out the research, I was very, very happy.”

Ultimately, the “A Madea Family Funeral” star, who received the Pfizer vaccine, said he just wants to inform the community so that people can “make your own choices.”