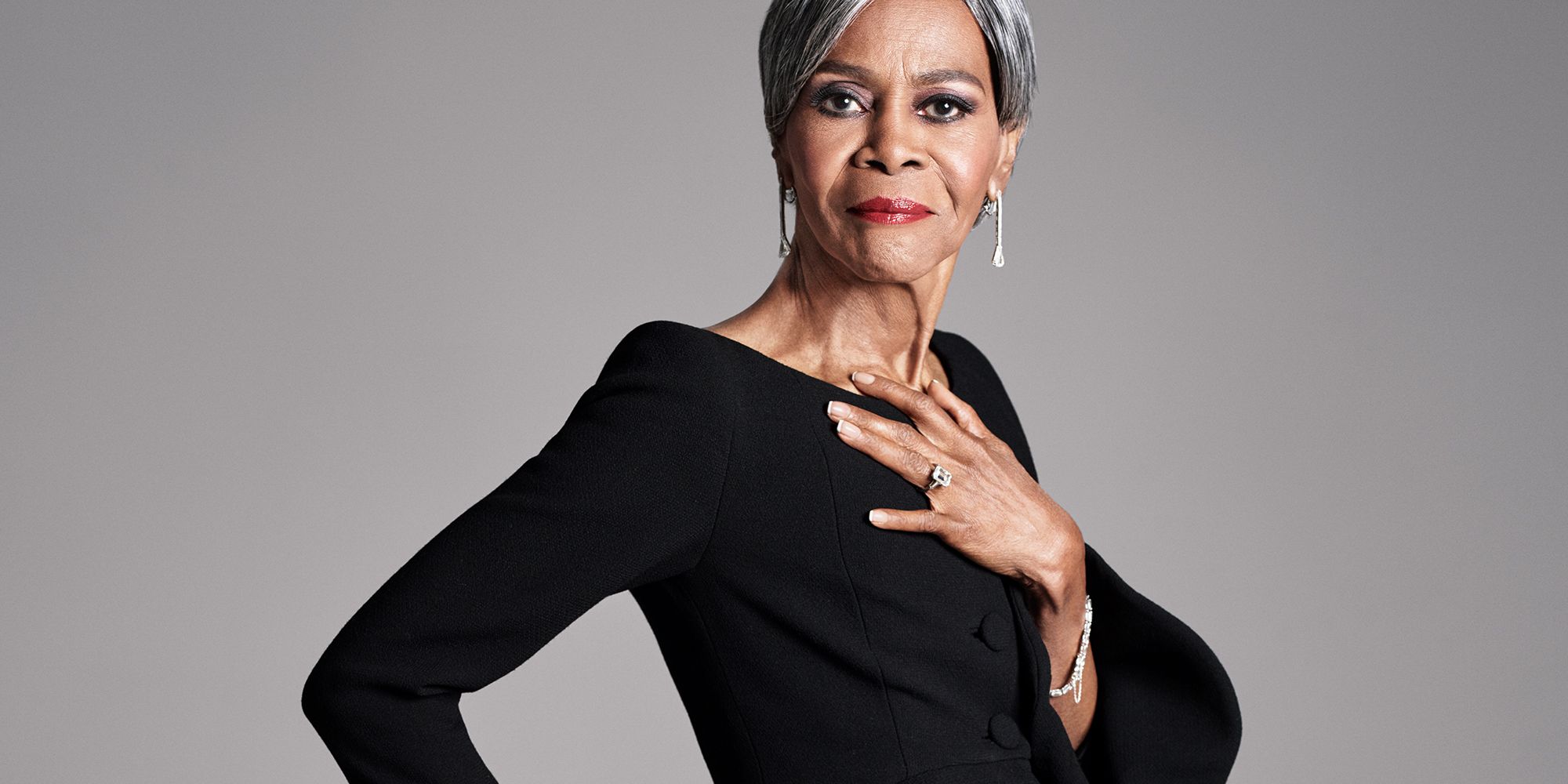 A lot of people are mourning the passing of Cicely Tyson, and Tyler Perry is one of them. Check out what he had to say about the tragic event.
Someone said: ‘She is a Queen. She is a legend, She is Regal. She is Strength, Elegance, Grace, & Beauty personified! She broke records, Barriers, and Ceilings. We honour you, Mrs Cicely Tyson! Rest, your work will speak for decades on…’

A commenter said: ‘One thing about Tyler.. he loved working with Ms Tyson 🙌❤️’ and somoene else posetd this: ‘He gave her her roses while she was here! Respect to Tyler! ❤️’
Somoene else said: ‘I’m so happy she didn’t die in a wicked way… I love that for her ❤️’, and one other follwoer said: ‘He was the first person I thought of when I have seen.’
A fan said: ‘It’s never a mourn when you give ppl their flowers while they’re here’ and someone else posted this: ‘As soon as I saw that she passed I immediately thought that someone needed to go check on Tyler!’
Somoene else said: ‘He loved her the way he cared for her you would of thought this was his birth mother wow so sad,’ and a commenter posted this: ‘Thank you Mr. Perry, for bringing her back to the big screen and remembering to give her flowers while she was alive. ❤️’
A follower posted this: ‘Man I know this one hurt him. Her last role was in a “ Fall from Grace “ …. that her produced,’ and someone else said: ‘This genuinely doesn’t feel real man 😒 she was literally the epitome of black excellence and a whole legend! May she rest in eternal paradise.’
Also, not too long ago, NeNe Leakes addressed the passing of Cicely Tyson.
Check out the message that she decided to share on her social media account.
Advertisement